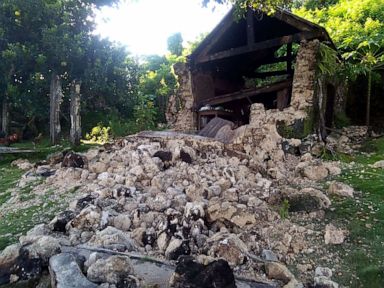 A series of intense earthquakes has struck the North side of Philippines today, taking the lives of more six people and leaving more than fifty people seriously wounded. 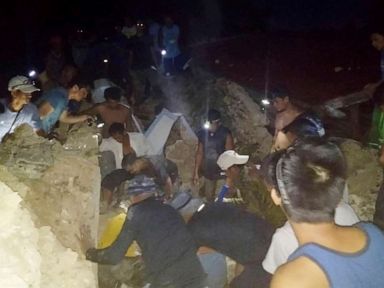 According to officials, the disaster damaged quite a number of historic stone buildings. Earlier today (Saturday, 27th July, 2019), vibrations hit Itbayat, one of the smallest-populated Batanes Islands at the Luzon Strait that divides Philippines and Taiwan. That section is part of the Pacific “Ring of Fire,” an area of major seismic activity.

The disaster which was reported by The Philippines National Disaster Risk Reduction and Management Council (NDRRMC) also said, at least a person was not found and 911 families or 2,963 people were displaced from their homes and currently staying at a public marketplace.

Fifteen houses and two schools were reported to be damaged. 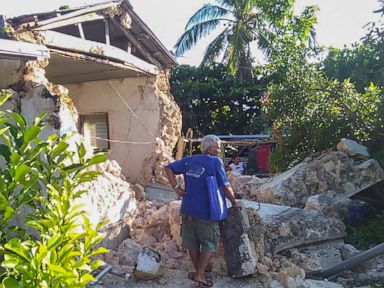 Five people died in the first quake and two in the second, said the mayor of the town of Itbayat, Raul de Sagon. He made this known in an interview on with the media. At the time of the interview, he shared that, at not less than twelve residents were injured.

“The wounded are still being brought in. Most of the residents of the fishing town had hunkered down in the town plaza because the quakes damaged houses and buildings made of limestone and rocks.” The mayor of the town of Itbayat, Raul de Sagon added.

NO SCHOOL: Academic activities brought to a halt over students protests in Sudan

DOUBLE TROUBLE: Man wanted by British Authorities for drug possession gets arrested in Indonesia for pornography