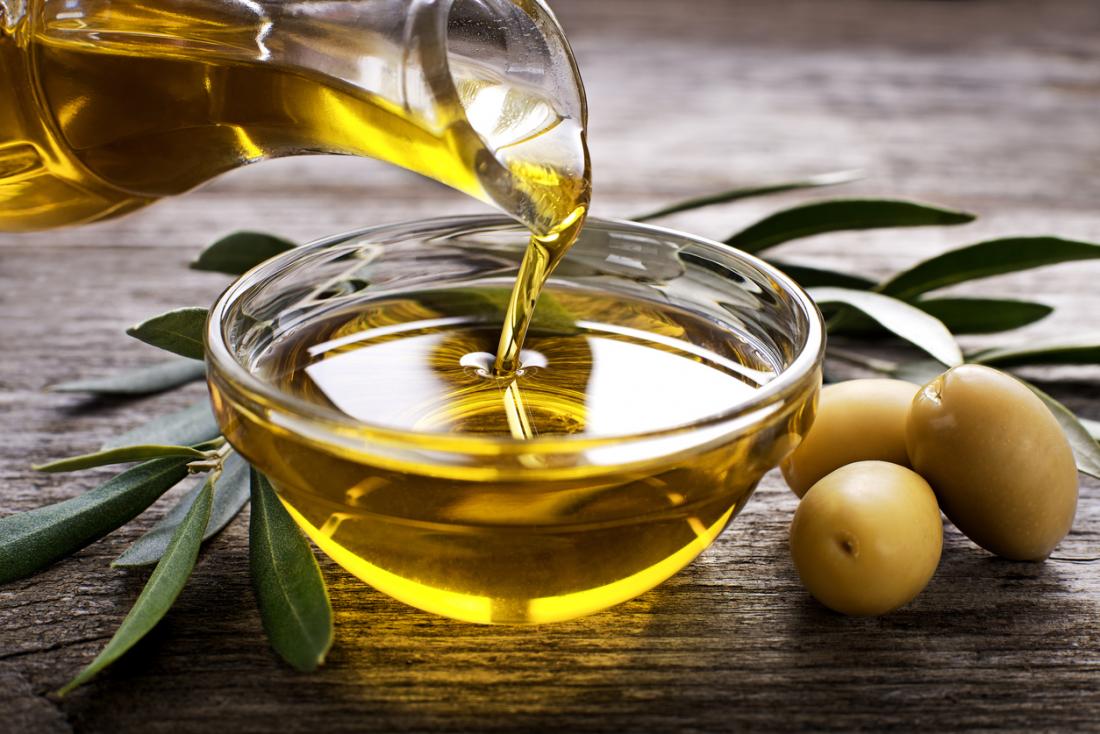 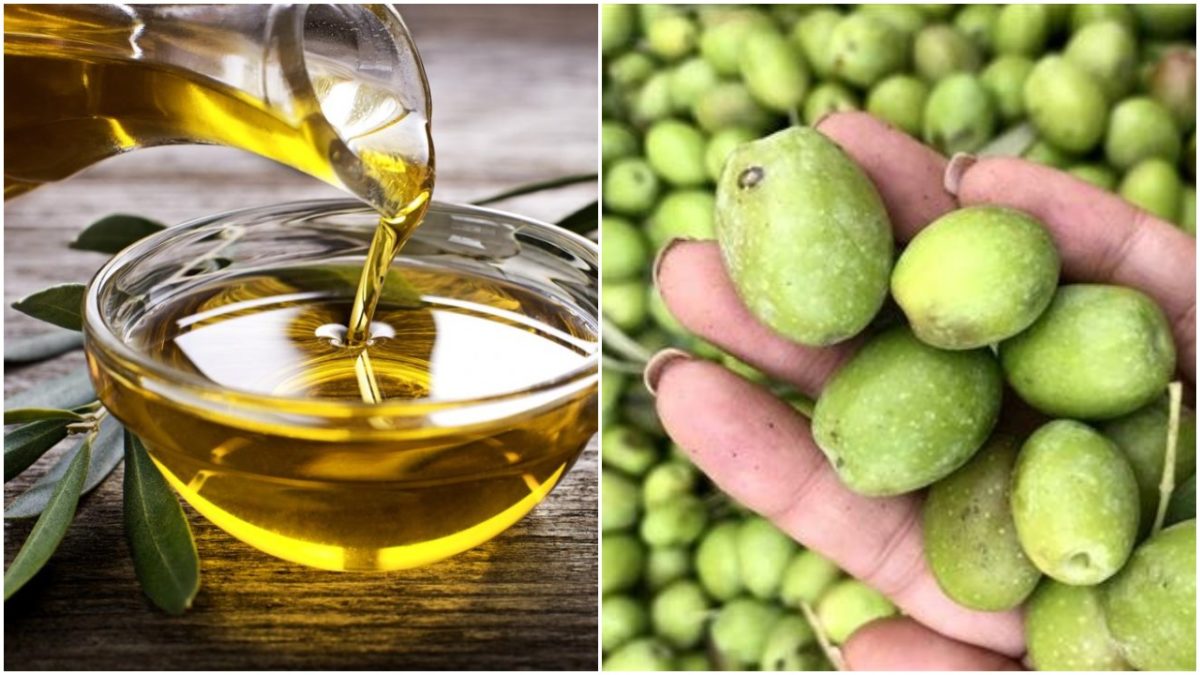 Iranian authorities hope a significant surge in the country’s olive oil production would reduce imports and encourage farmers to use more lands for cultivation of the precious fruit.

An official from Iran’s ministry of agriculture said on Sunday that olive production in the country was expected to increase by more than a third to reach some 120,000 tons at the end of the current Iranian calendar year in March.

Rahmatollah Parichehr said that Iran was seeking to further optimize methods used in olive production by offering technical assistance to farmers across the country.

He said the effort is part of a scheme titled The National Plan for Development of Olive Cultivation and Processing which seeks to increase olive oil production in Iran to a level where the country would have no further needs for import.

Violette - November 10, 2019 0
Temi Otedola is looking beautiful as she stuns in a photo she uploaded on her timeline for her fans to adore. Fashionista and daughter...

Violette - May 12, 2020 0
American Singer Lizzo' s single, Truth Hurts has spiralled the musician into the number one spot on Billboard magazine's Hot 100 record chart. According to...

Why I want to attend a boarding school – Wizkid’s first son, Boluwatife tells...

Adedokun Moses - July 4, 2021 0
Boluwatife Balogun, the first son of Nigerian singer and songwriter, Wizkid has opened up to his mother, Shola Ogudu, why he wants to attend...

Busola Dakolo and Husband, Timi Looking Gorgeous as They Enjoy Time Out in London