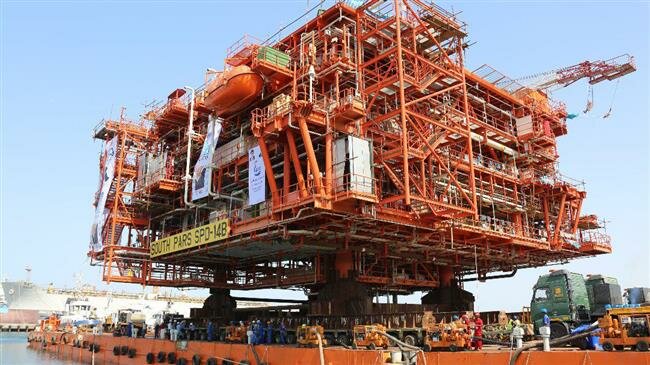 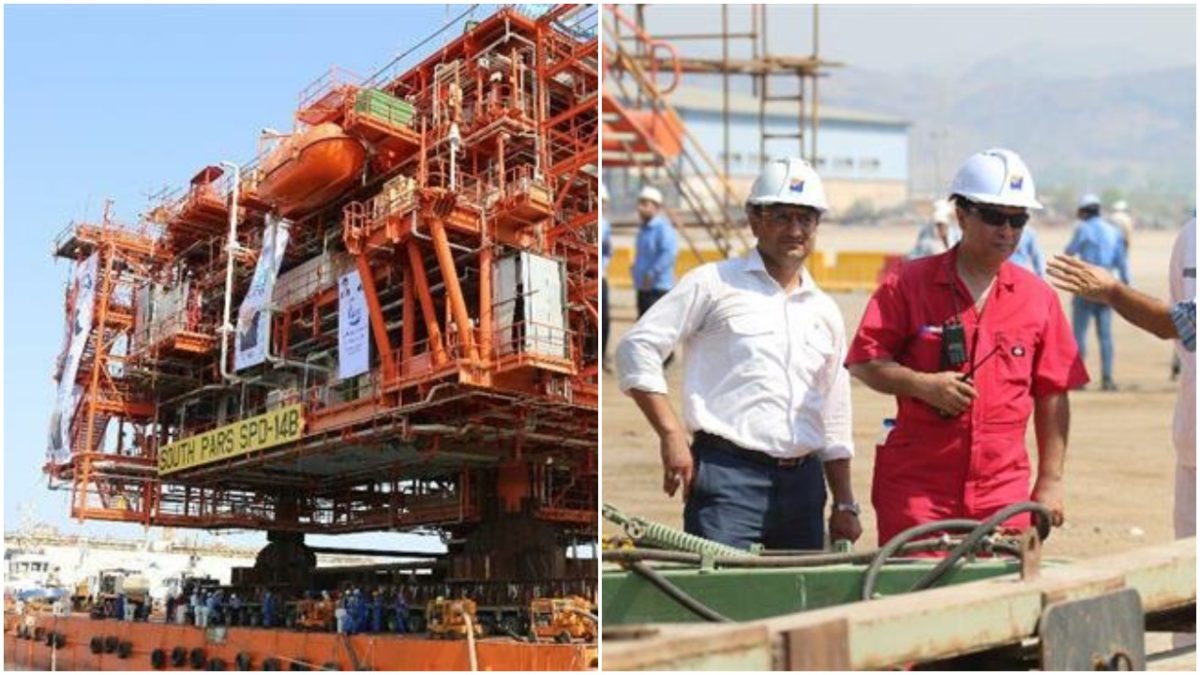 Iran has finished installing a super-size drilling rig at South Pars gas field, the largest in the world which the country shares with Qatar.

Oil Minister Bijan Namdar Zanganeh announced on Saturday that the 2,400-ton platform, dubbed SPD-14B, had been mounted earlier in the day by Iranian crew and experts in Persian Gulf waters off the southern Iranian coast.

Zanganeh said the installation would accelerate the end of development and expansion operations at the offshore section of the phase 14 of South Pars gas field.

The rig is one of the two main platforms and a third of a total of four rigs planned for the entire phase 14, a project which is expected to increase Iran’s daily gas output by two billion cubic feet (over 56 million cubic meters) per day.

The installation of the giant structure finished just a month after it was loaded onto a ship in the port city of Bandar Abbas.

Once fully hooked up to the system through subsea pipelines, the 14B would feed 500 million cubic feet (14.1 million cubic meters) per day of gas to Iran’s national grid.

Iran has already installed 14A and 14C platform as part of the development plan at South Pars phase 14.

Zanganeh said eight similar drilling rigs made by Iranian companies would be installed in other projects until the end of the current Iranian calendar year in March, bringing Iran’s output from its offshore gas fields to 27 billion cubic feet (nearly 800 million cubic meters) per day.

Iran has sought to increase its daily production at oil and gas fields despite sanctions imposed by the United States which restricts Tehran’s ability for export.