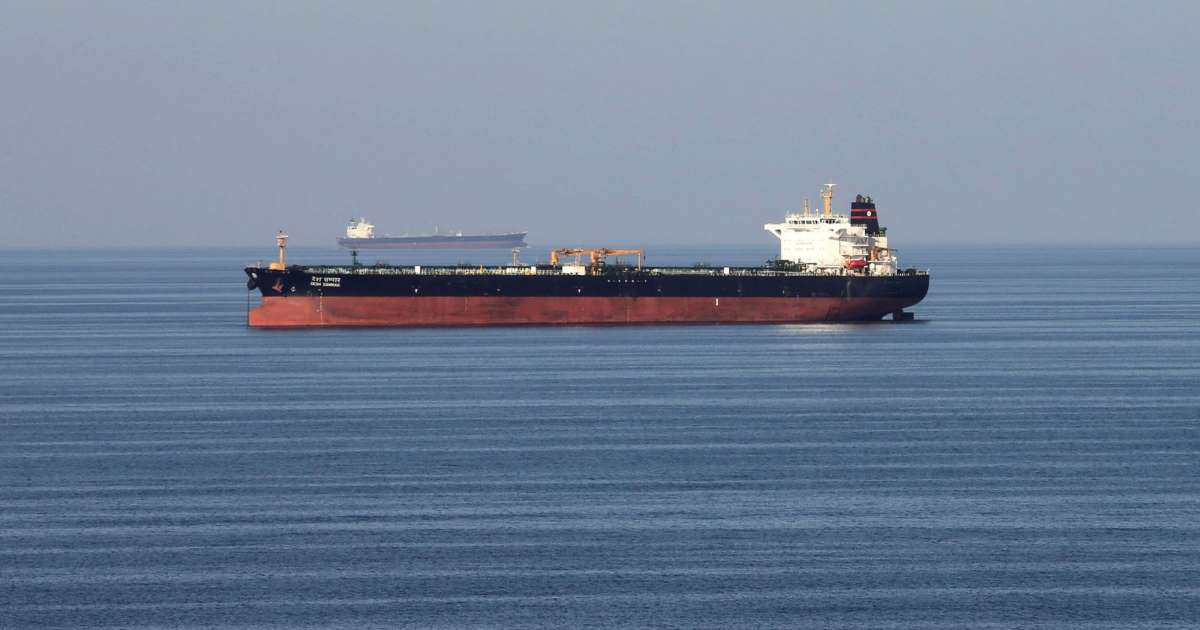 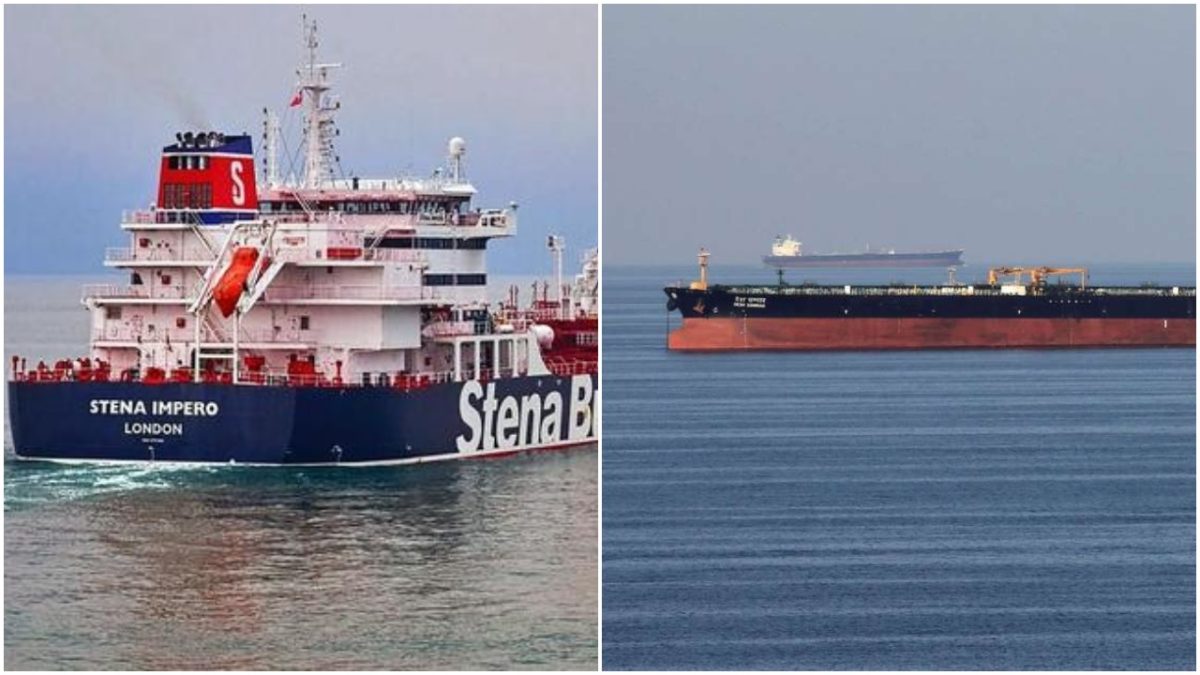 An Iranian oil tanker, held by Saudi Arabia two months prior, has purportedly been discharged and is returning home with the whole team.

Reports said Saturday that the oil tanker, named Happiness I, had been discharged and was going towards Iran’s waters.

There was no quick affirmation from Saudi or Iranian experts.

On May 2, Saudi Arabia reported its coast watchman had protected a troubled Iranian oil tanker with 26 onboard off the Red Sea port of Jeddah after it confronted “motor disappointment and the loss of control.”

As indicated by Iranian authorities, the episode happened on April 30 while Happiness I was headed to the Suez Canal and that water had spilt into the tanker’s motor room.

Regardless of being fixed, Saudis were declining to allow the to vessel leave, and simultaneously were requesting that Iran should pay $200,000 every day for keeping up the vessel in Jeddah.