Home News Is “Breaking Bad” TV series coming to our screens sooner than we... 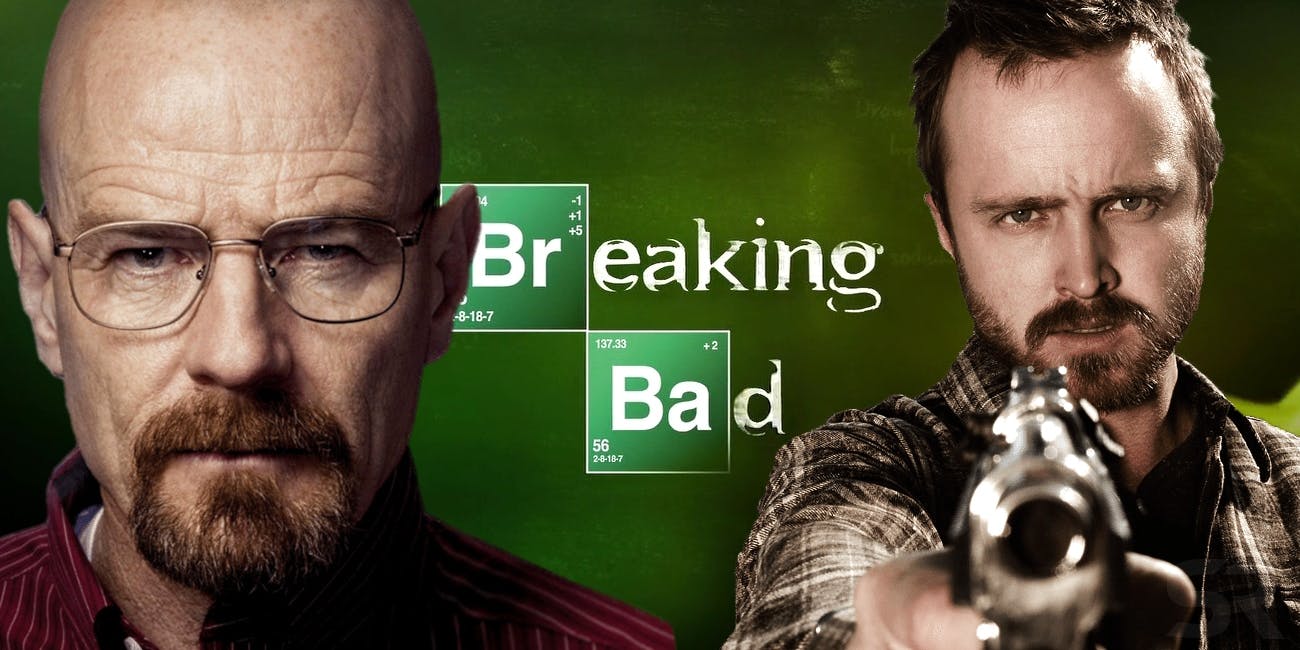 There have been hint from both lead actors – Bryan Cranston and Aaron Paul – towards one of the most anticipated tv series, Breaking Bad. 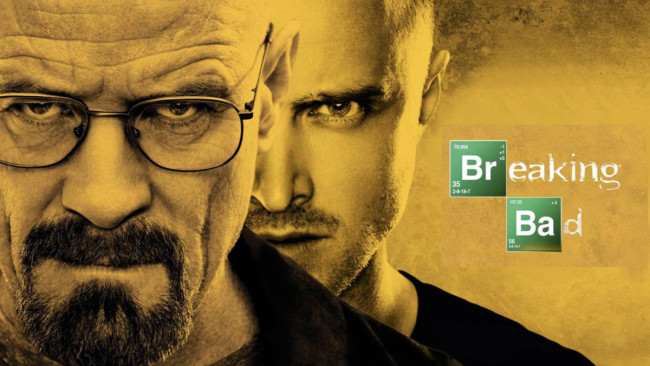 The actors of the hit series for some time now have been teasing fans with mysterious posts and suggestions, but Bryan Cranston, who plays Walter White made the tension about the movie more intense over on his Instagram page with the caption “Even Sooner.”

A few days ago, Bryan Cranston and Aaron Paul posted a picture of two mules next to each other with the caption “Soon”. It is now pretty obvious that the tv series will hit the screens soon. 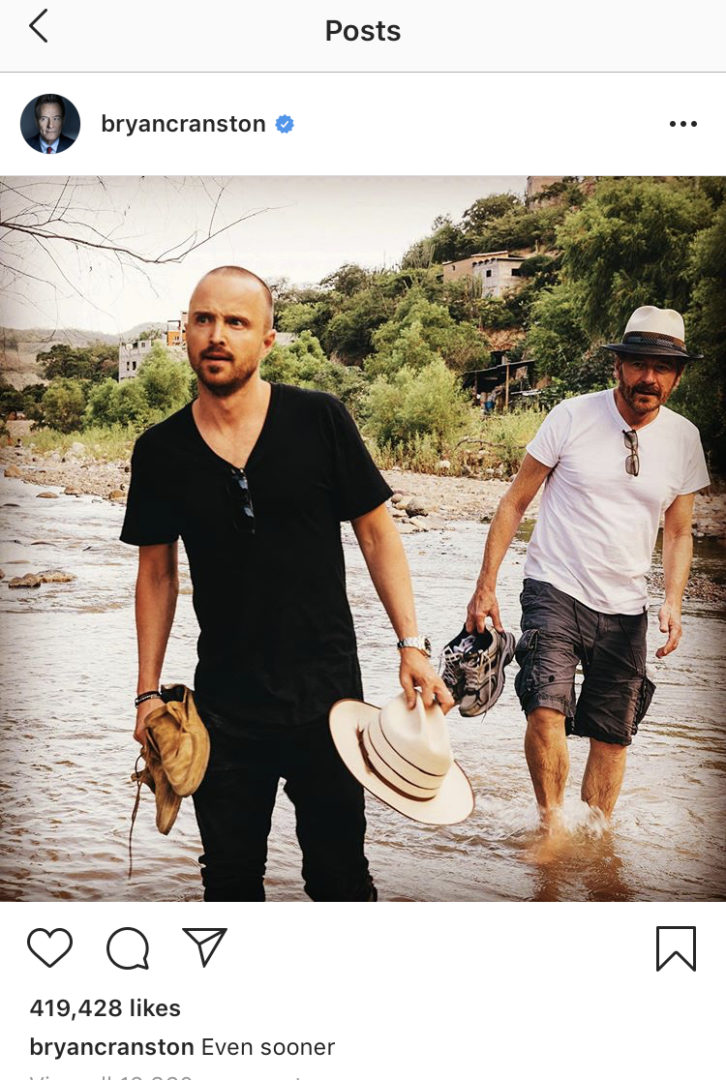