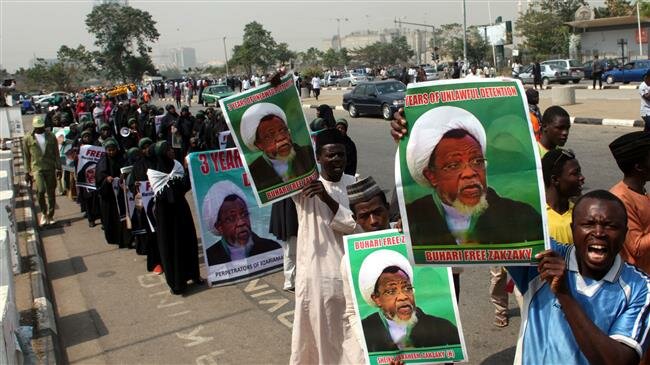 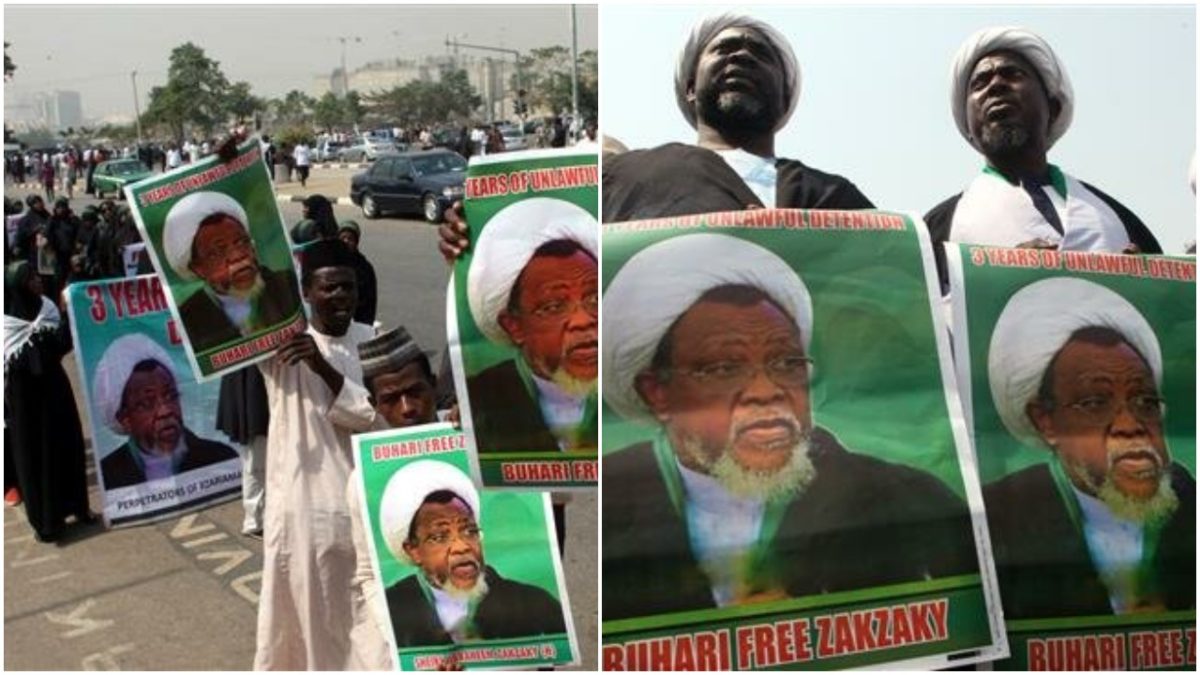 The Islamic Movement in Nigeria (IMN) has rejected cases of brutality raised against the development, considering President Muhammadu Buhari in charge of the Zaria slaughter.

Buhari was behind the Nigerian armed force’s slaughter of Shia Muslims supporting Sheik Ibrahim el-Zakzaky in the northern city of Zaria in 2015, a representative for IMN, Muktar Aabdulrahman Auwal, told columnists at an occasion recently.

The representative required the arrival of the noticeable imam, who has been in custody since 2015, after the destructive crackdown on his supporters.

He censured the Buhari government for disregarding a court request to discharge Zakzaky, including that the IMN will proceed with challenges until the development’s head is liberated and those in charge of the Zaria slaughter are brought to equity.