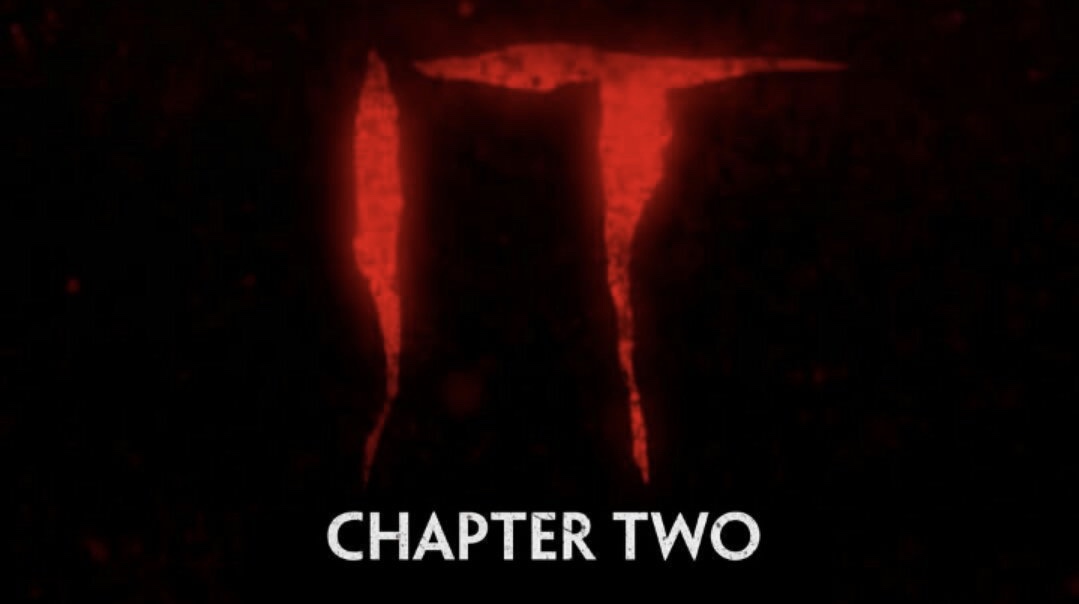 Just as most lecture hours in college, ‘IT: Chapter Two’ might take as long as three hours. For the lovers of the movie, it would be advisable to take a snack in there because it’s going to be a long day.

The horror movie Director, Andy Muschietti has said in an interview that, the movie may take as long as almost three hours to end. ‘IT: Chapter Two’ is set to hit the cinemas this September. 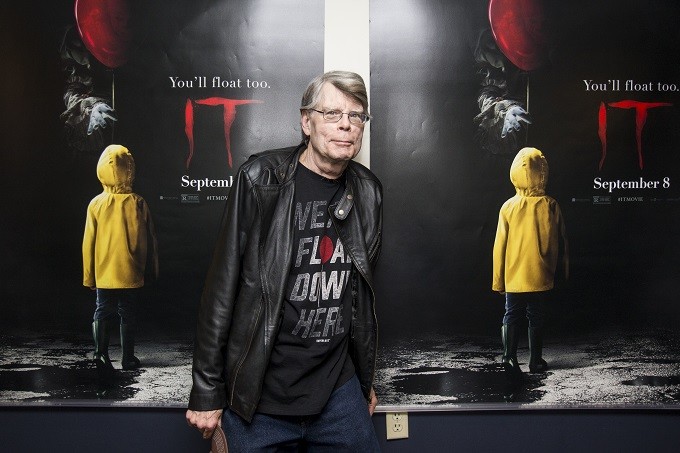 Muschietti revealed that, the original piece was much longer than three hours, but for audience sake, he had to cut it down to a little to three hours.

“At the beginning, when you’re writing and building the beats of the story, everything that you put in there seems very essential to the story. However, when you have the movie finally edited and it’s 4 hours long, you realize that some of the events and some of the beats can be easily lifted but the essence of the story remains intact. 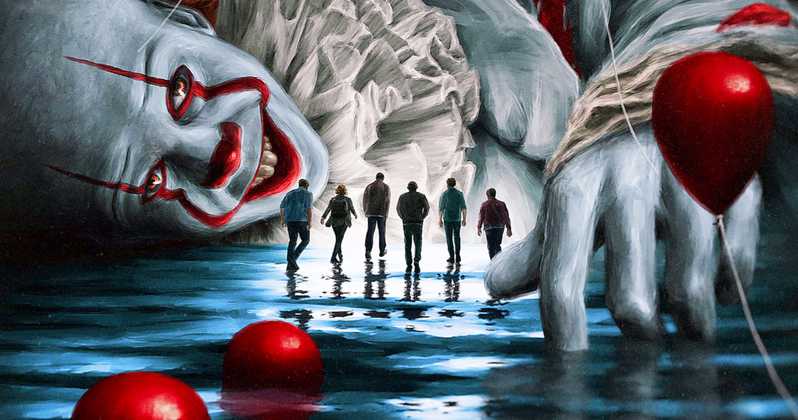 “You cannot deliver a 4-hour movie because people will start to feel uncomfortable – no matter what they see – but we ended up having a movie that is 2 hours and 45 minutes, and the pacing is very good. Nobody who’s seen the movie has had any complaint.” He said.

It Chapter Two is an upcoming American supernatural horror film and the sequel to the 2017 film It Chapter One, both based on the 1986 novel It by Stephen King. The film is directed by Andy Muschietti and written by Gary Dauberman.