Home News It’s not bad to date a sugar daddy; having a young guy... 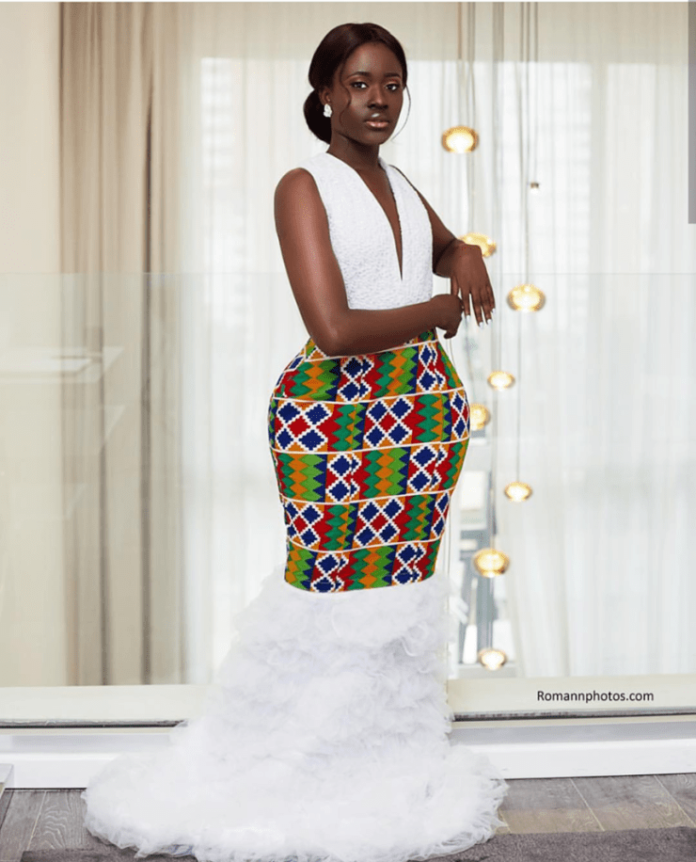 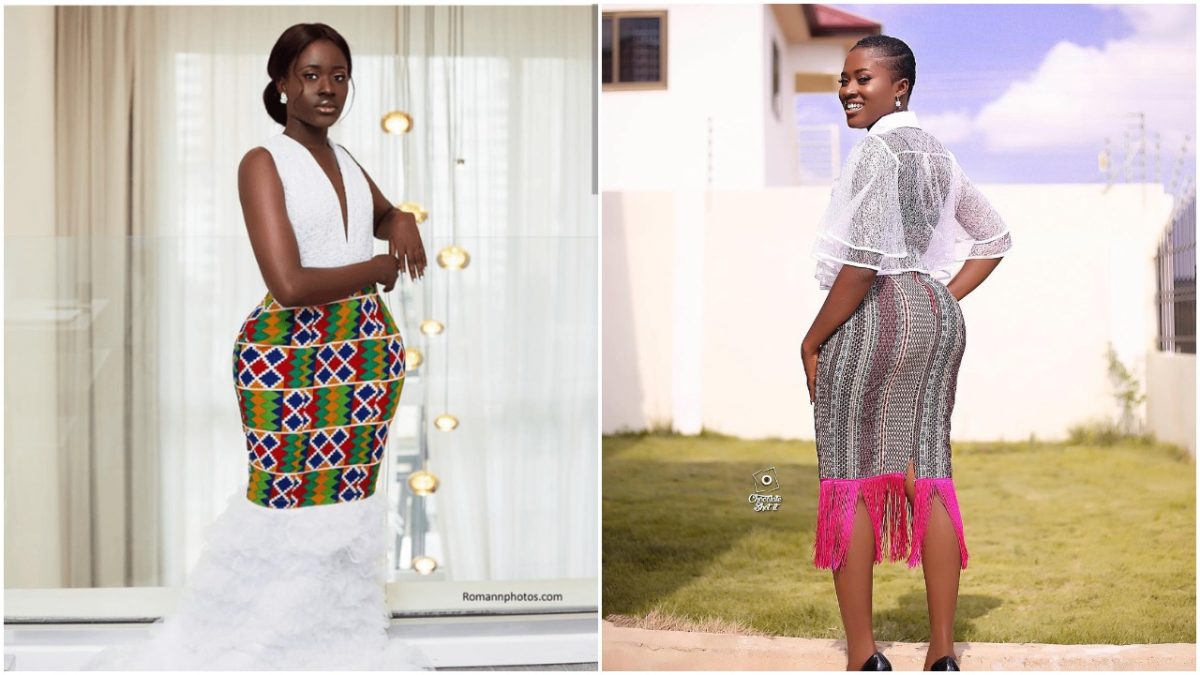 Fella Makafui has responded to cases of dating sugar daddies who support her great life, while at it, she confirmed that she likes to be with more established men since dating youthful guys is distressing and upsetting.

The entertainer has anyway denied dating a sugar daddy, expressing that her past man before Medikal wasn’t hitched nor more than fifty-years, in this manner, he can’t be portrayed all things considered. 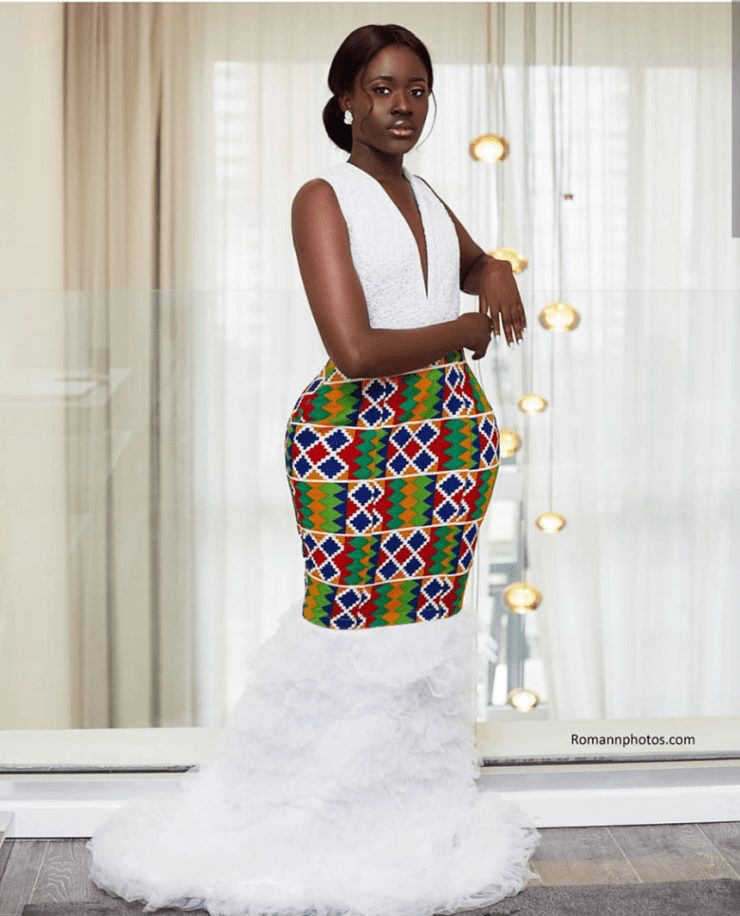 Fella Makafui, however, stated that dating a sugar Daddy is not a bad thing depending on whether the person is married not. Talking about her kind of man, the actress also added that she loves to have matured men who can support her but not essentially financially.

The 23-year-old denied that her shops were gifted to her by some sugar Daddies.