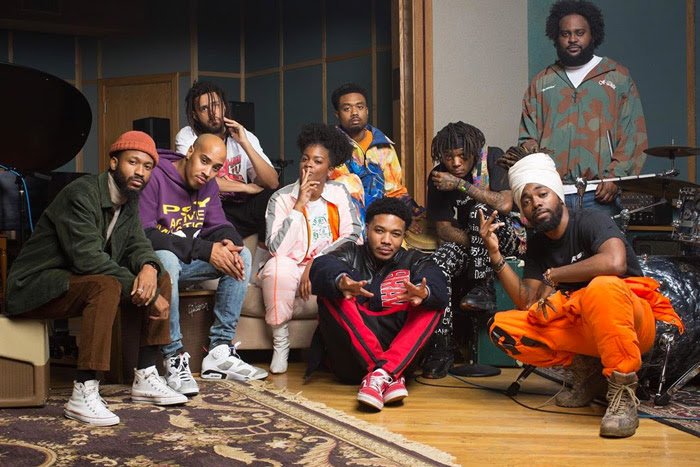 American Rapper J Cole and his team of artistes named, Dreamville, who released an album – Revenge of the Dreamers III – earlier this month has debuted number one on the Billboard Top 200 Chart. 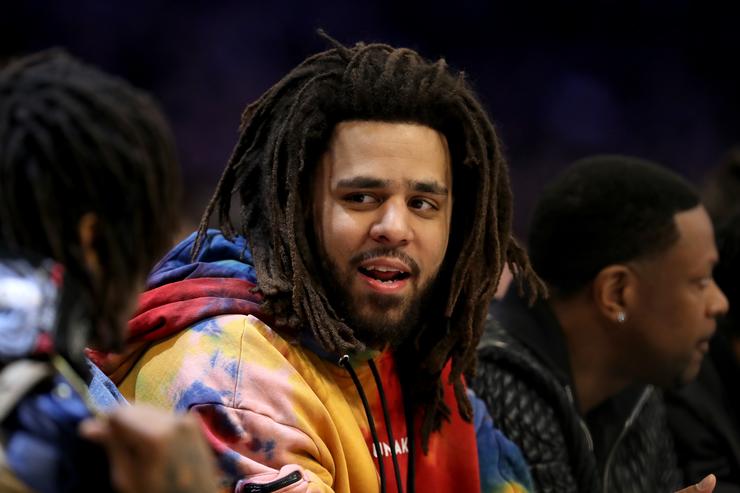 It is the third compilation of  J Cole in collaboration with the Dreamville Artistes. The album has reportedly made 115,000 equivalent album units in its first week. Of that total, 23,000 were in album sales. 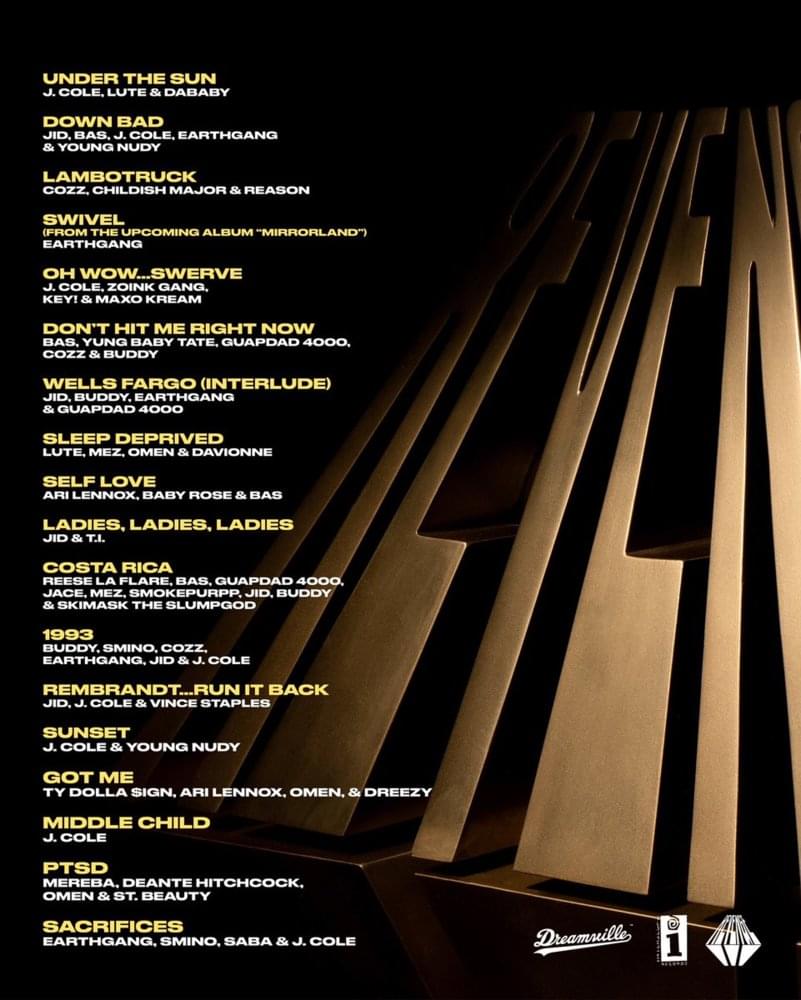 J Cole is an American rapper, singer, songwriter, and record producer. Born on a military base in Germany but raised in Fayetteville, North Carolina, Cole initially gained recognition as a rapper following the release of his debut mixtape, The Come Up, in early 2007.