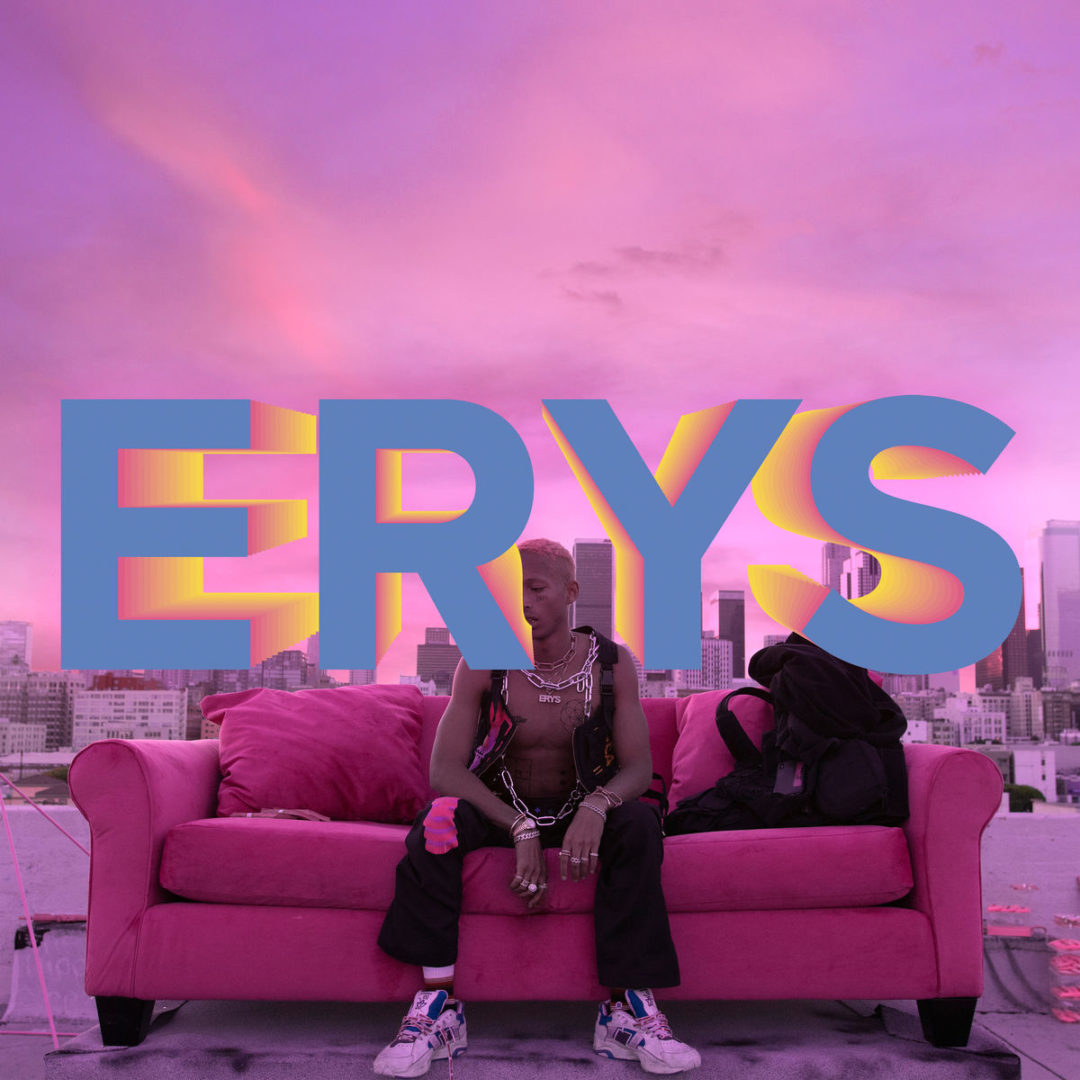 American rapper, Jaden Smith has announced the release of his second album – ERYS. 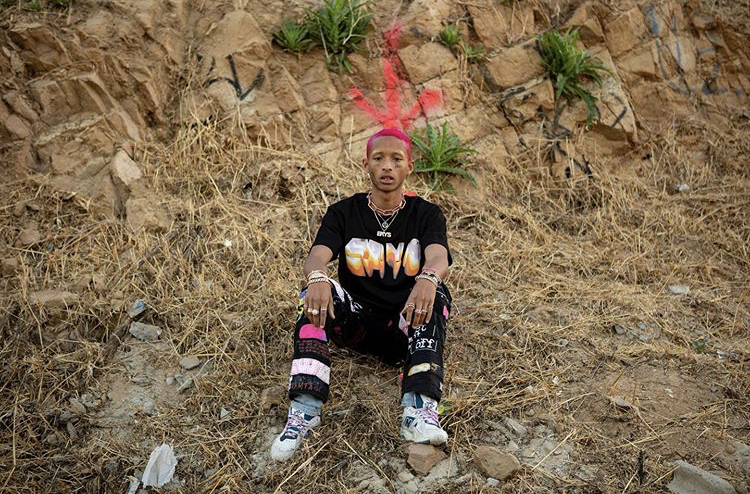 However, he has released a single off the album titled “Again.” The album is set to be released this Friday, 5th July.

“Icon” a song off the “SYRE” album was streamed  over 100 million times on Spotify.

Jaden Christopher Syre Smith is an American rapper, singer, songwriter, and actor. He is the son of Jada Pinkett Smith and Will Smith. He shot to fame after featuring in 2006’s film “Pursuit of Happyness” with his father.

I LOVE YOU: Jaden Smith launches a pop-up food truck for Homeless people in Los Angeles

“It’s going to be so funny to tell my dad that I’ve failed straight up,”-Jaden Smith goes on bizarre rant,says he’s leaving LA