Home Music Jay Z cancels performance at Woodstock 50 Festival as it is likely... 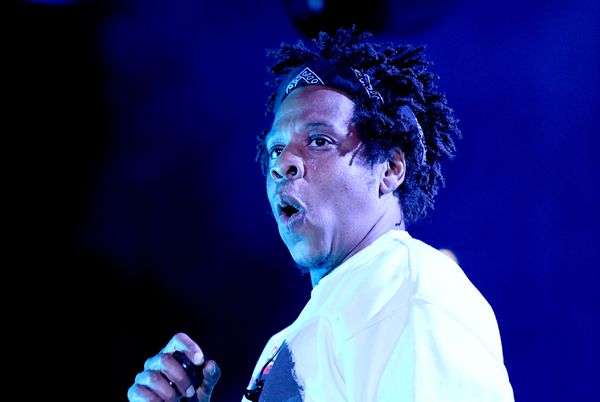 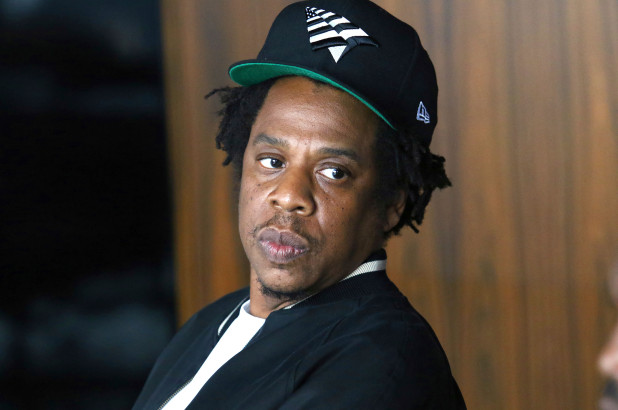 The organisers of the event have changed locations several times, which has made the rapper change his mind about performing at the event.

And also, the festival which is set to take place soon has not even made its tickets available on sale. It is quite unclear if it will really take place from August 16 to 18. 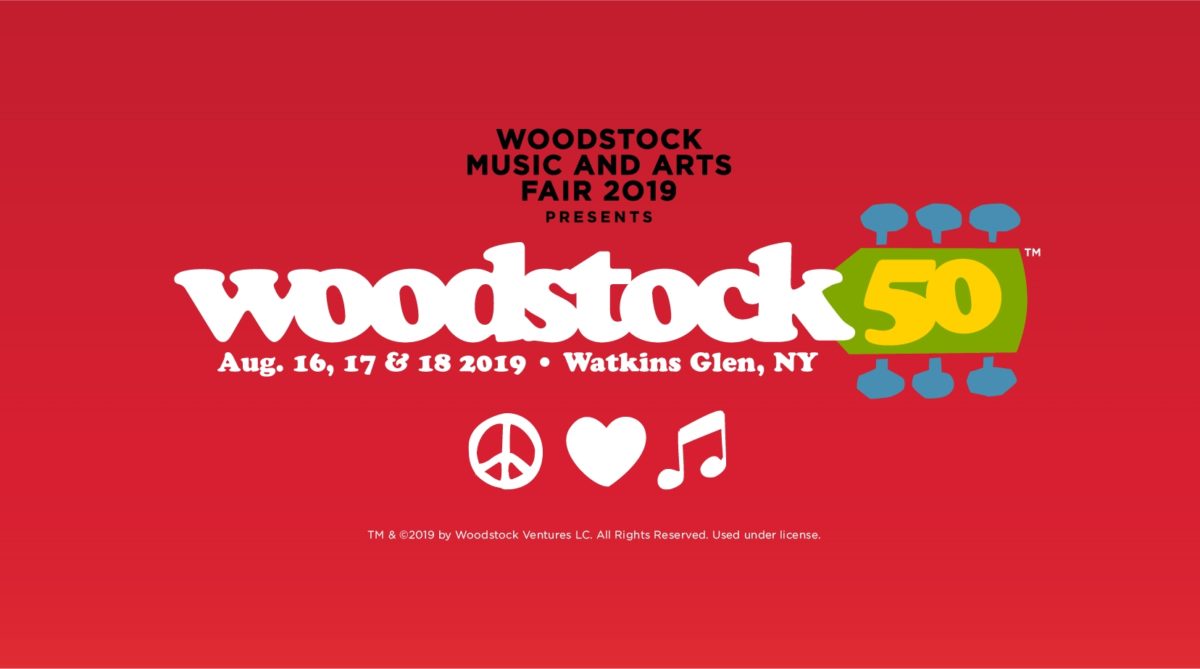 According to reports, organizers are planning to reschedule the event to take place at Merriweather Post Pavilion in Maryland instead of a site in New York which was planned earlier.

The Festival has popular performers like Miley Cyrus and Chance The Rapper, but at it stands now, it is unsure if they will actually perform, that’s if the festival even comes on in the first place. 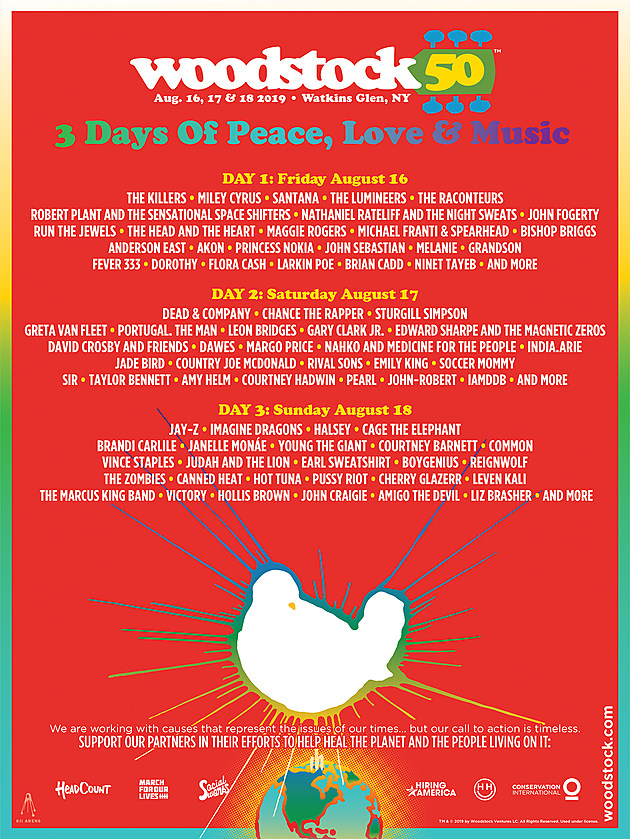 Woodstock 50 is a planned American music festival, scheduled to be held on August 16–18, 2019, at Merriweather Post Pavilion in Columbia, Maryland. The event will commemorate the 50th anniversary of the Woodstock Music & Art Fair, a landmark festival held in August 15–17, 1969 in Bethel, New York.