They say too much of everything is bad, but not money I guess. The Billionaire is making more billions.

American Rapper, Jay Z has announced his multi-year partnership with California-based Cannabis Company, Caliva, as he becomes their lead Chief Brand Strategist. In that respect, the hip-pop billionaire will lead in the outreach efforts and development for the brand, as well as focus on helping formerly incarcerated citizens get involved in the growing cannabis industry. 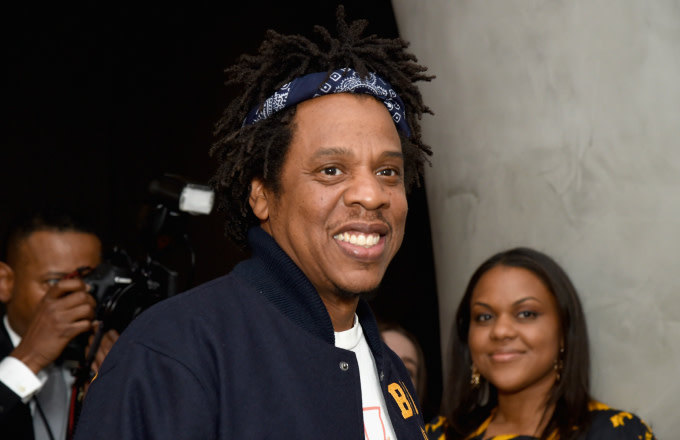 “Anything I do, I want to do correctly and at the highest level,

“With all the potential in the cannabis industry, Caliva’s expertise and ethos make them the best partners for this endeavor. We want to create something amazing, have fun in the process, do good and bring people along the way.” Jay-Z said in a statement.

CEO of Caliva, Dennis O’Malley expressed how happy he was to have Jay-Z come on board as part of the team.

“For Jay-Z to seek out Caliva as a partner is humbling and confirms our mission of being the most trusted name in cannabis,

“To find that we were in complete alignment around our values and ethos was just a home run. We believe this partnership is unparalleled in this or any business and we could not be more pleased to be working with him and have him as our Chief Brand Strategist.”  Dennis O’Malley told the media.

Jay-Z joins a list of rappers who have either opened a dispensary or launched their own weed brands. Veteran smoker and rapper Snoop Dogg has launched a marijuana website called MerryJane.com as well as his own weed product, Leafs by Snoop. In 2018, Cypress Hill’s B-Real opened his own dispensary in California called Dr. Greenthumb’s. Other artists like Juicy J, Freddie Gibbs, Wiz Khalifa and others have all created their own signature weed strains for sale. 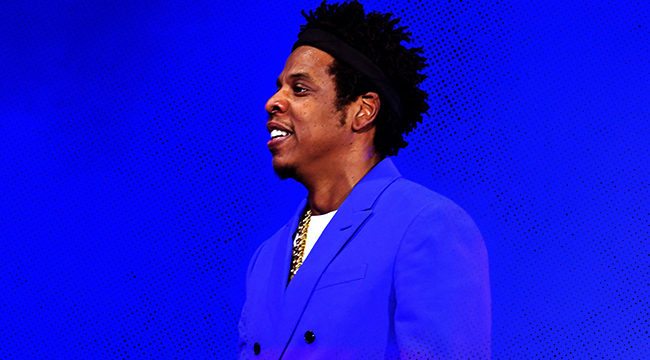 Shawn Corey Carter, known professionally as Jay-Z, is an American rapper, songwriter, producer, entrepreneur, and record executive. Considered among the best rappers of all time, he is regarded as one of the world’s most significant cultural icons and has been a global figure in popular culture for over two decades. He is also the husband of popular female artiste, Beyoncé.

Davido and Chioma goes on vacation to Dubai with their adorable son, Ifeanyi (Photo)

Violette - February 1, 2020 0
Award winning singer and songwriter, Davido and his wife to be, Chioma are taking the role of parenthood seriously as they go on vacation...

Johnson Olumide - March 27, 2018 0
Big Brother Naija 2018 housemate, Bambam on Monday could not hold back her emotions during her diary session as she burst into tears and revealed that...

Johnson Olumide - February 17, 2020 0
The KUWTK posed nude in new episodes of the reality tv series that would be airin later this month. she stated her reasons for...

Violette - February 17, 2021 0
The drama surrounding Olakunle Churchill's marriage with Rosy Meurer looks like one that will not be coming to an end anytime soon as she...

Johnson Olumide - February 17, 2020 0
The CEO of YBNL Olamide badoo about an hour ago has taken to his instagram page to address issues about their Mega super Hot...