Home Movies ‘Kingsman’ star to play the next Wolverine 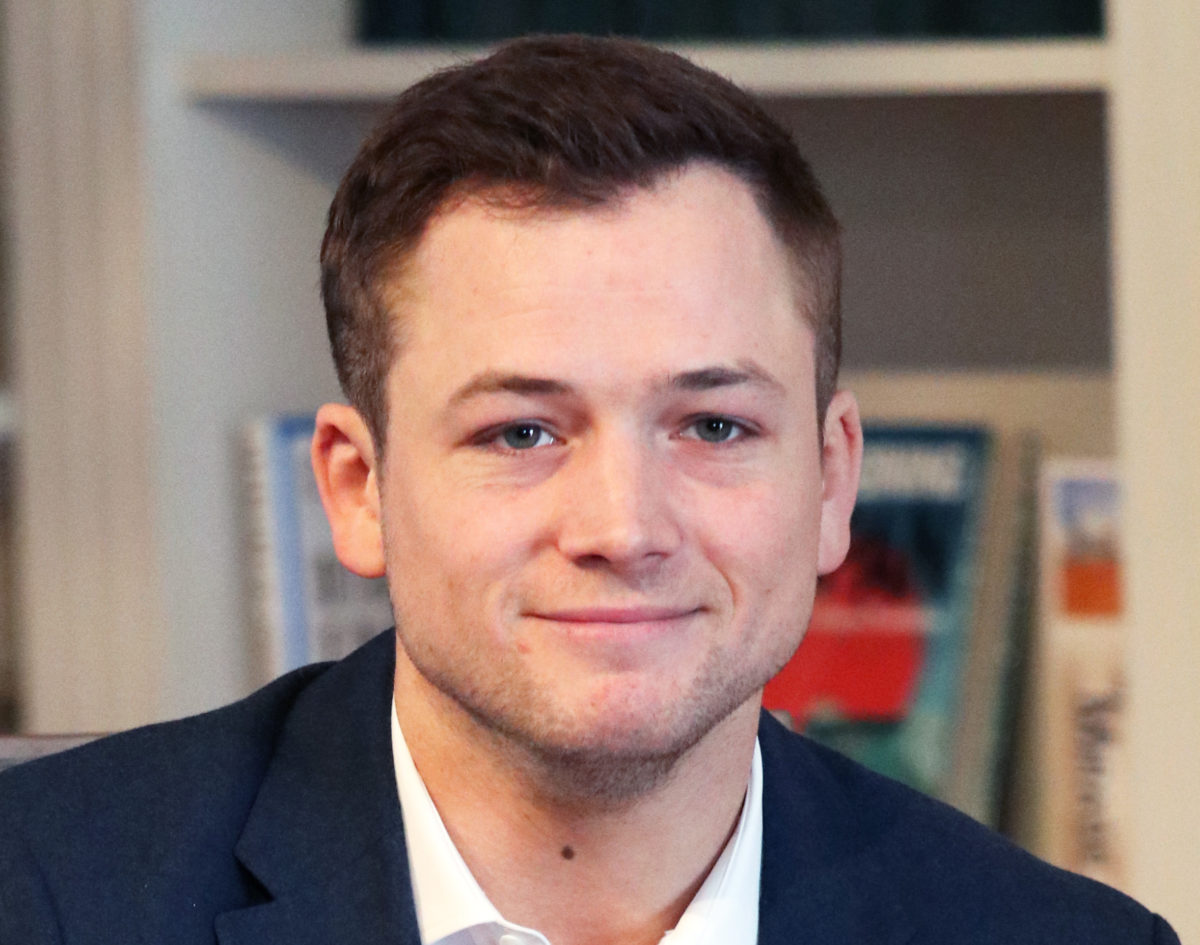 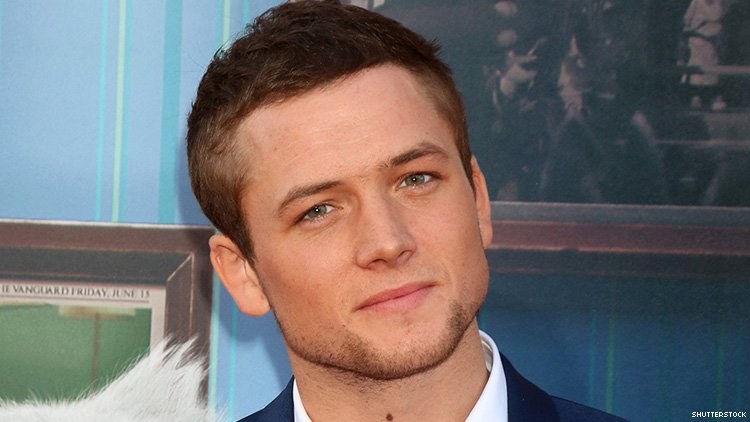 Millar is known for writing the ‘Kick-Ass’ and ‘Kingsman.’

Prior before that, the actor for the previous Wolverine movie, Hugh Jackman, also announced that, he would no longer be the wolverine role we have known for the past years. Jackman has been playing the role for 17 years. 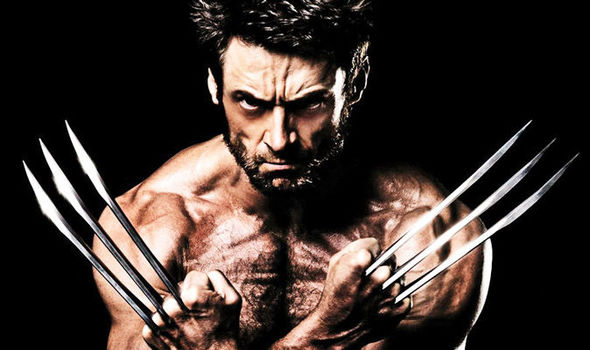 Millar is known for writing ‘The Ultimates’ which in a way triggered ‘The Avengers: The Ultimate Fantastic Four’ and ‘Wolverine: Old Man Logan’ which also inspired Fox’s ‘Logan’ Movie.

Egerton is also known for his collaboration with Millar, as Egerton played Gary ‘Eggsy’ Unwin in ‘Kingsman: The Secret Service’ and its sequel ‘Kingsman: The Golden Circle’ both based on Millar’s comics.

Considering the phenomenal performances Egerton put up in the ‘Kingsman’ movie, it is expectant of the actor to put up an equally glorious show in the forthcoming ‘Wolverine’ movie.