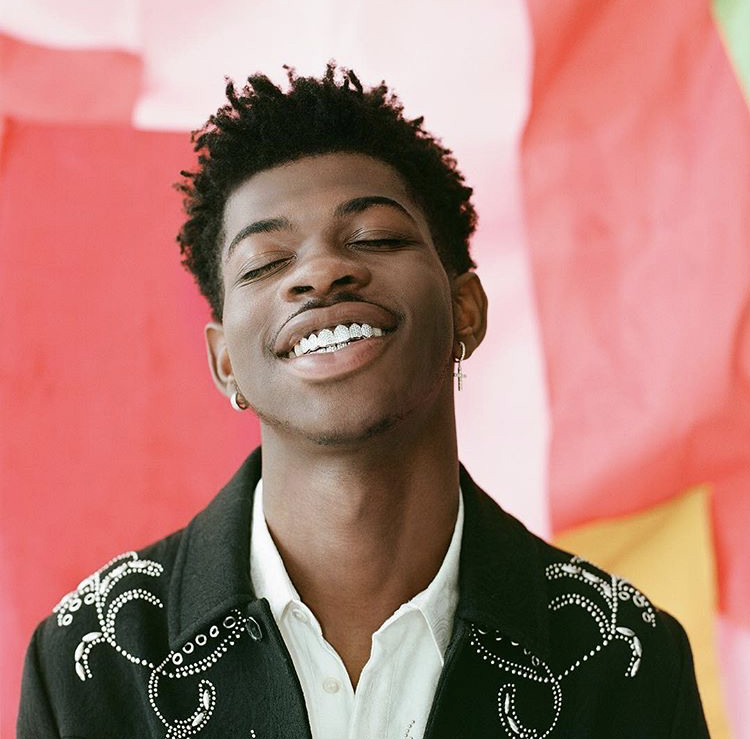 Fans are going crazy over Lil Nas X’s confession of being gay.

American Rapper, Lil Nas X, took to his social media to reveal that he is gay, just on the last day of Pride month. 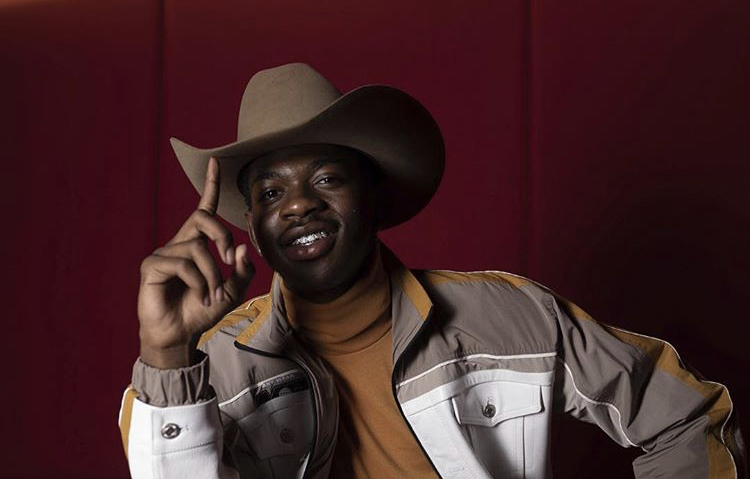 Lil Nas X, whose breakthrough song “Old Town Road” debuted on the Billboard Charts and has spent over 10 weeks at the Top, got fans acting crazy after coming out as gay.

He made this confession through a Twitter post  by telling fans to pay attention to his “c7osure” video – song off his “7” EP. 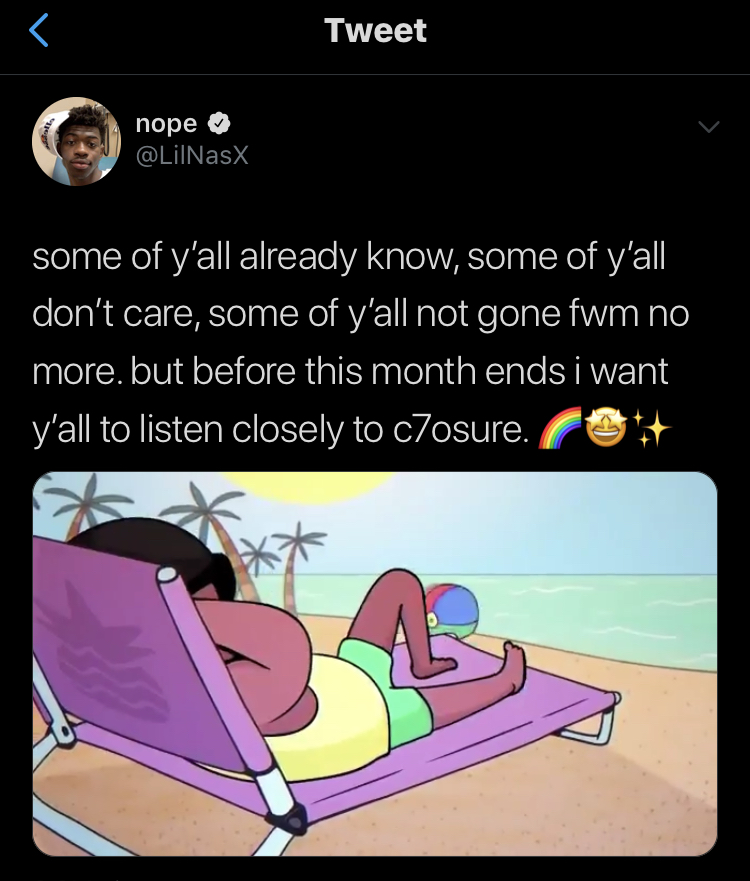