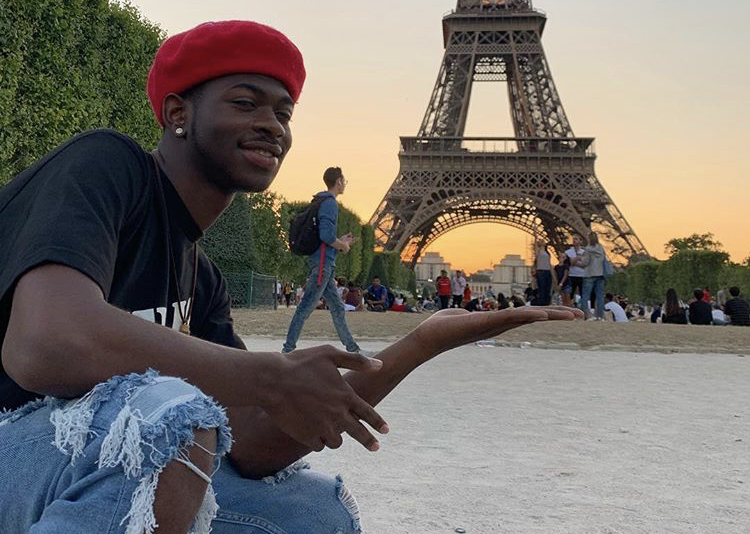 He was everyone’s favourite person till he made the ‘bomb’ confession.

American Rapper, Lil Nas X who came out as gay on the last day of Pride month – month for LGBT – has been stripped off as a Wrangler Jean Ambassador. 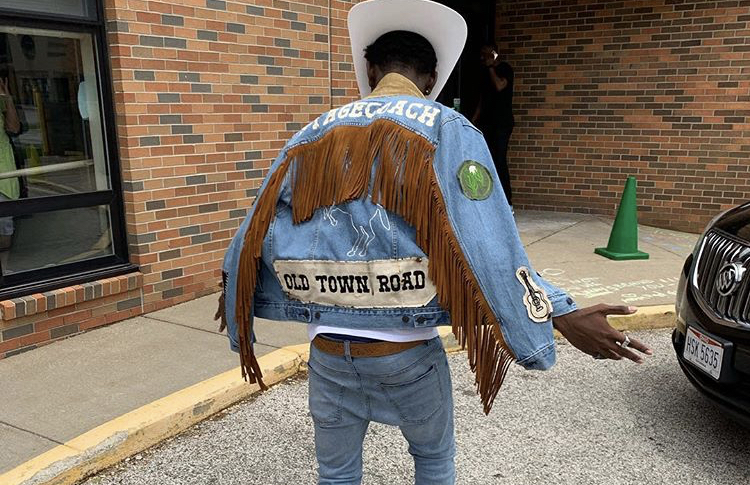 On 30th June, 2019, the rapper announced on Twitter that he was gay. Knowing very well he would lose some people in his life, just like he said himself, he was willing to give it all up.

“Some of y’all already know, some of y’all don’t care, some of y’all not gone fwm no more. but before this month ends I want y’all to listen closely to c7osure,” he wrote along with a video for his new song “C7osure” on Twitter.

The “Old Town Road” hit-maker surprised most people when he made this announcement, as many people reacted to it differently – some supported, others opposed. 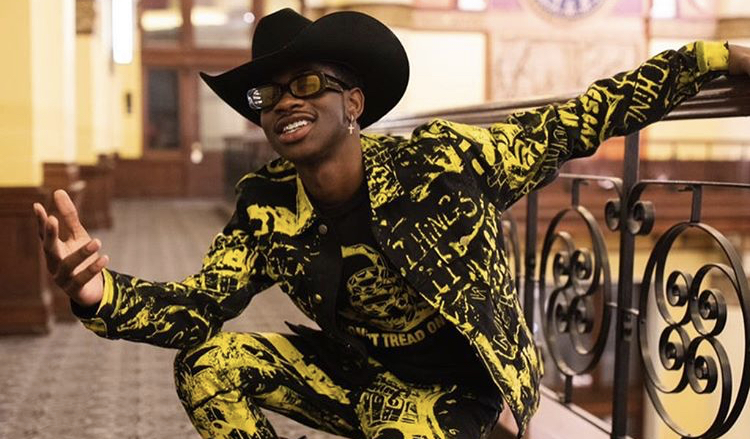 The popular Jean Company, Wrangler, after Lil’s confession announced that, the artiste is no more a part of them and therefore they would like to cut ties with him.

“It has come to our attention that one of our celebrity brand ambassadors, Lil Nas X, has recently announced that he is gay. Although we love his songs and his character, as a company, our marketing team has decided that he is no longer fit to serve as a brand ambassador to Wrangler. We made this decision based on our strong Christian beliefs. We proudly serve God and it is in our best interest to not associate our brand with someone who disobeys the laws of the Lord. We wish Lil Nas X the best and we hope that he continues to support the brand which he loves so much.”

However, Lil Nas X has not reacted to losing the deal.