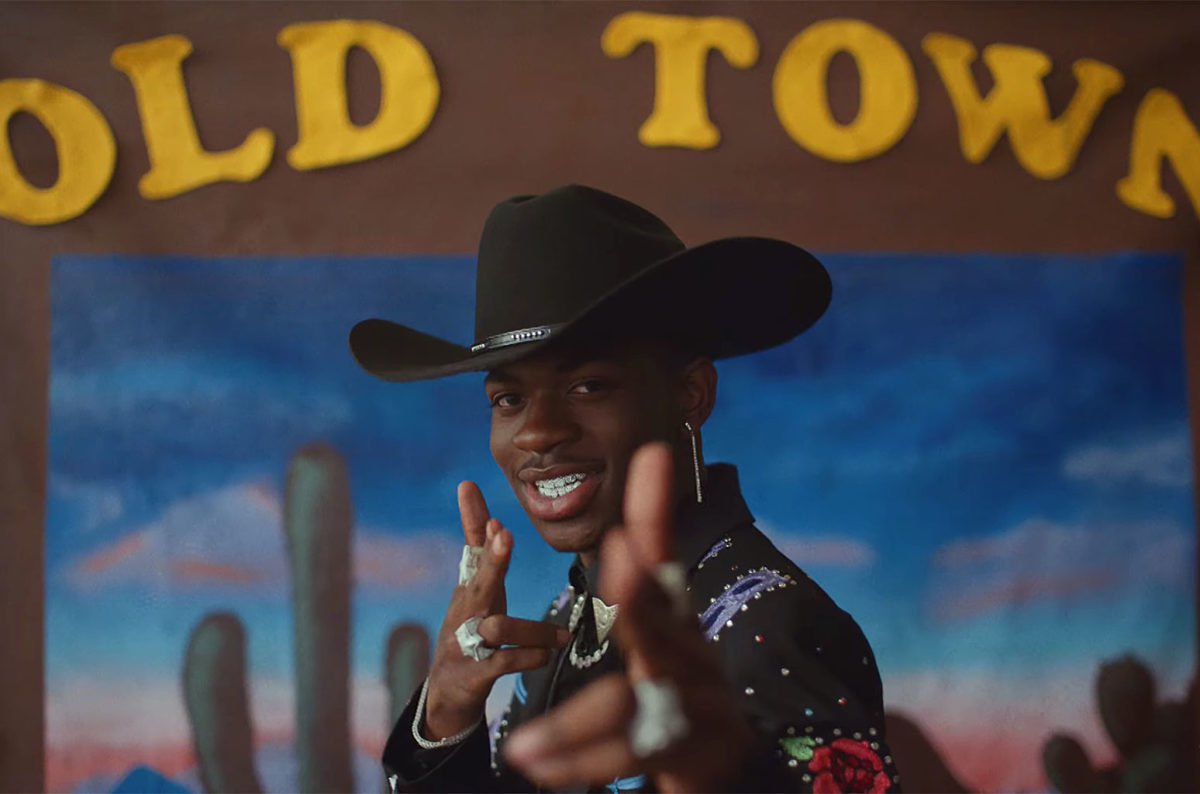 American Rapper, Lil Nas X, who shot to fame with his hit single, “Old Town Road” has gone platinum – getting over 10 million streams and sales – with the song in France.

He made this announcement on his social media platform, stating;

“I WENT PLATINUM IN FRANCE WHILE IN FRANCE! BONE APPLE TEA!” 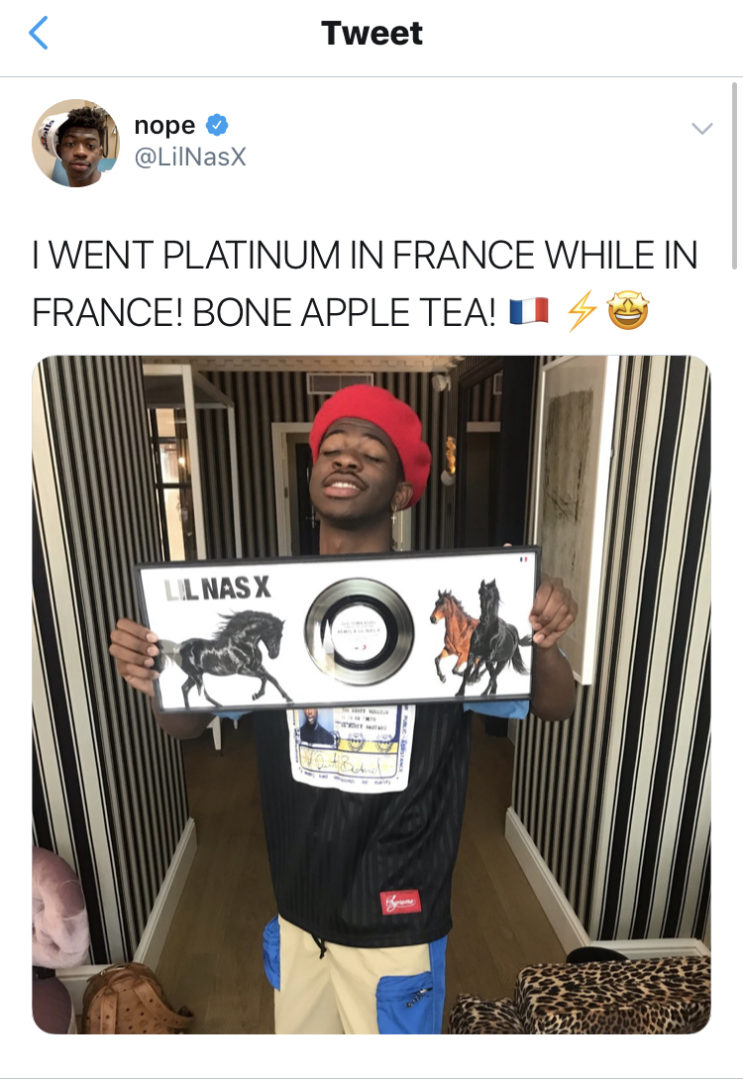 Lil Nas X is the first artiste to reach the diamond tier while the single is still number one on the Billboard Hot 100 since Elton John’s “Candle In The Wind” became the first diamond hit ever in 1997.

Lil Nas after making waves with “Old Town Road” moved on to release his EP titled “7”.

Recently, during the month of pride in June, – month of Lesbians, Gays, Bisexuals and Transgenders (LGBT) – he came out to make his sexual preference clear to the general public, saying he is gay. 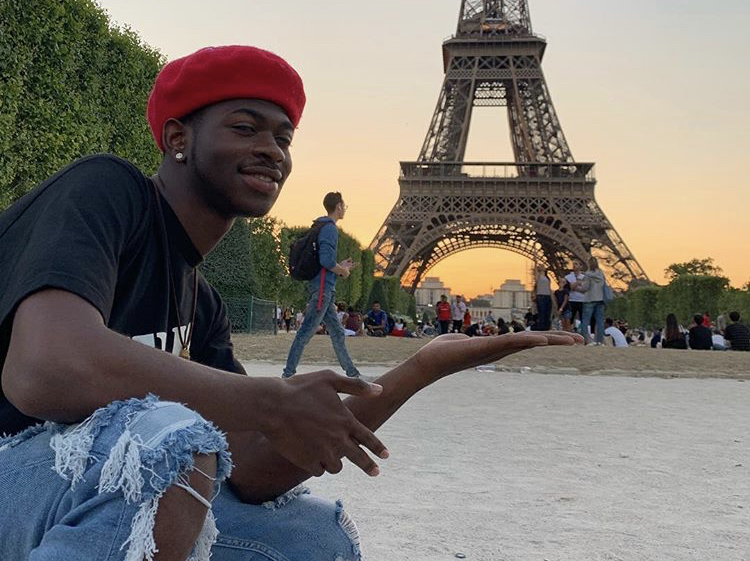 “Old Town Road” is a song by American rapper, Lil Nas X. It was initially released independently on December 3, 2018, and gained popularity on social video sharing app, TikTok. A remix of the song featuring Billy Ray Cyrus was released on April 5, 2019. 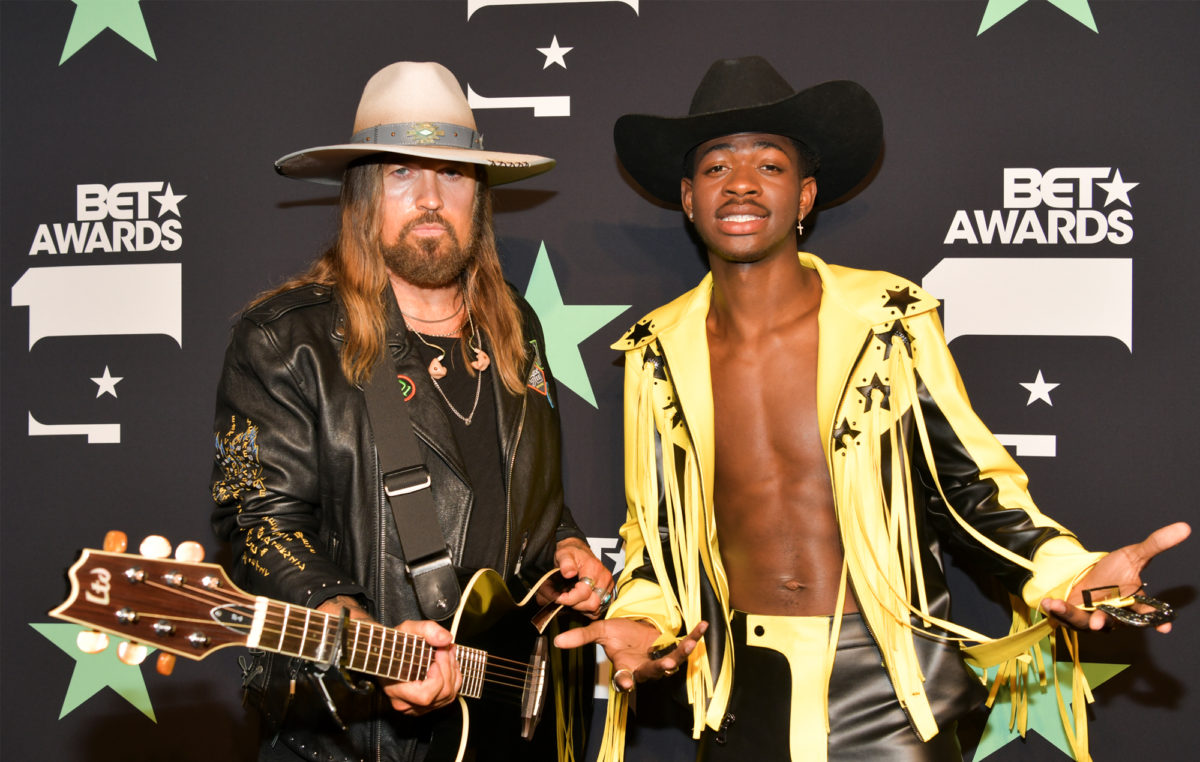