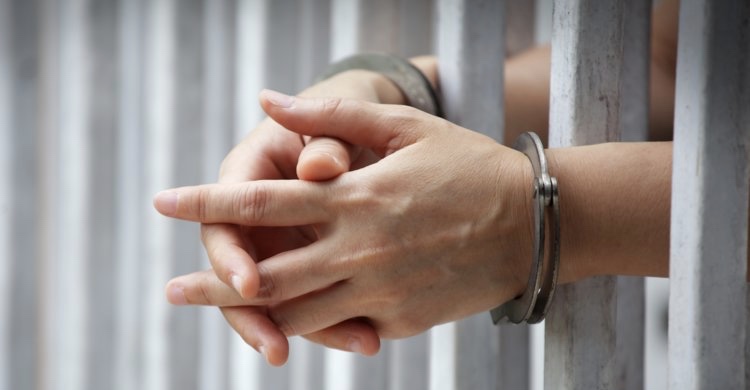 Britain has recorded the shortest prison sentence ever as man served only 50 minutes behind bars. The convict was given one of the slightest punishments ever as a prisoner.

Portishead Somerset resident, Shane Jenkins, was asked by the authorities to use his time in custody to write apology letters. 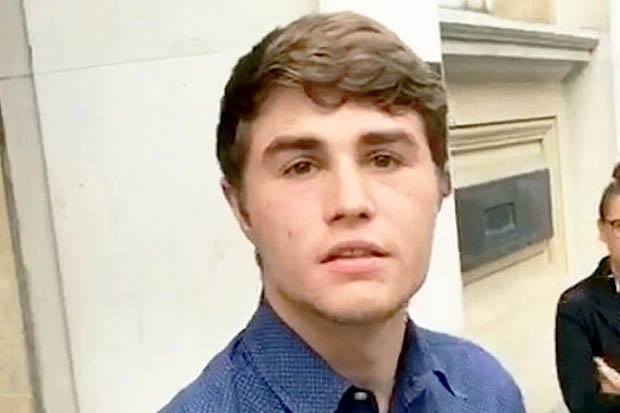 Jenkins was arrested for smashing his former partner’s window with a broom and escaping the police.

The 23-year old was also charged for assaulting two police officers and escaping custody on 30th May.

According to reports, Jenkins smashed his former partner’s window and shrugged off the police and managed to flee the police.

Behind bars, Jenkins was made to write two letters of apology, and he was made to read it out to the court.

The letter to his former partner reads; 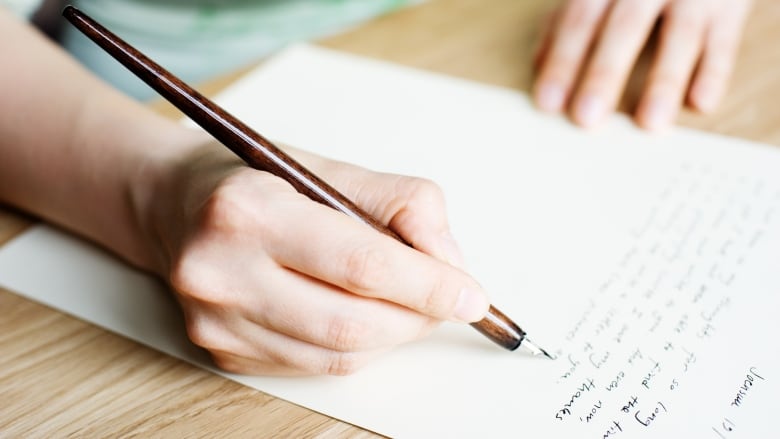 “I’m sorry for breaking your window. It was a stupid decision I made, I wasn’t thinking straight. I hope you can forgive me.”

In a letter to the officers, he said:

“I’m truly sorry for my actions. I didn’t intend to cause harm, it was a spur of the moment decision.”

It was reported that, Jenkins was under the influence of excessive drinking and intake of cocaine and cannabis.

However, the defending lawyer stated that Jenkins is ashamed of his behaviour and that, he has confessed to making stupid decision and “behaving like an idiot”.