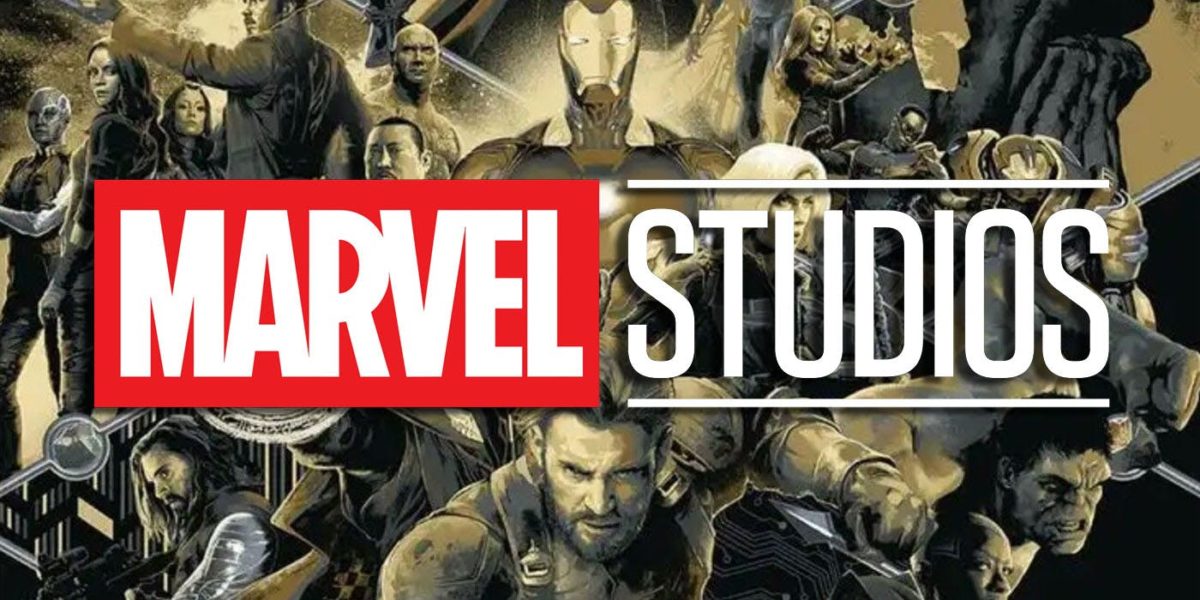 American Film Studio, Marvel Studios has introduced a crop of new superhero characters who are set to feature in Marvel’s new set of movies.

According to Marvel, there will be ten new characters, mostly Hollywood actors who will feature in the 2020-2022 Marvel movies. 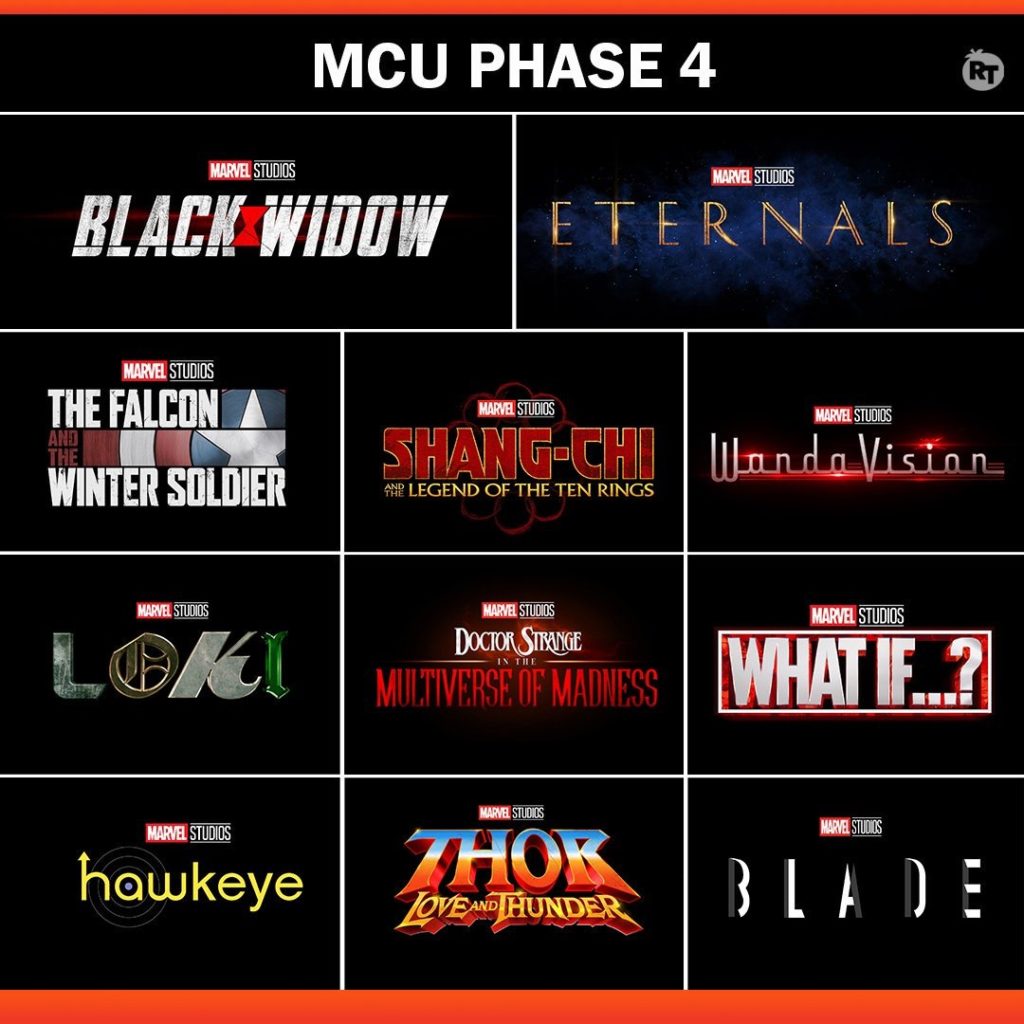 This announcement was made at the world’s largest pop-culture fan convention. 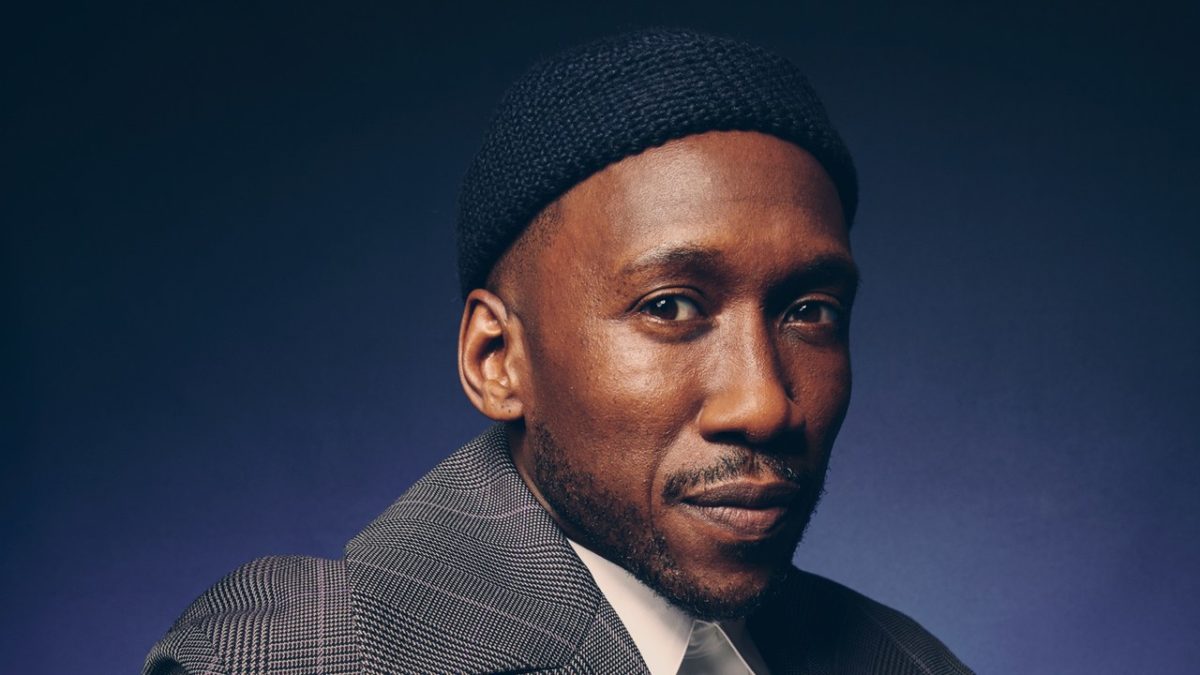 The Marvel Cinematic Universe is an American media franchise and shared universe centered on a series of superhero films, independently produced by Marvel Studios and based on characters that appear in American comic books published by Marvel Comics.