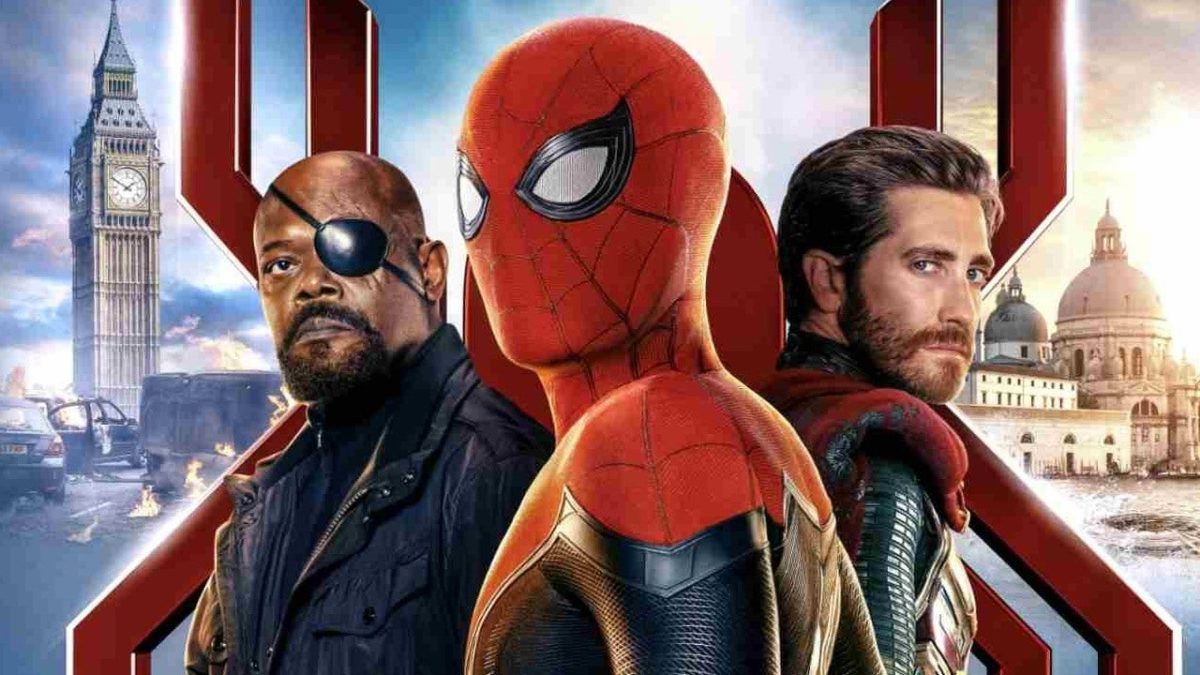 ‘Far From Home’ has become the first ‘Spider Man’ movie to hit a billion dollars. It has also become the second Sony-backed movie to hit such a limit, as ‘Skyfall’ reached that point 7 years ago. 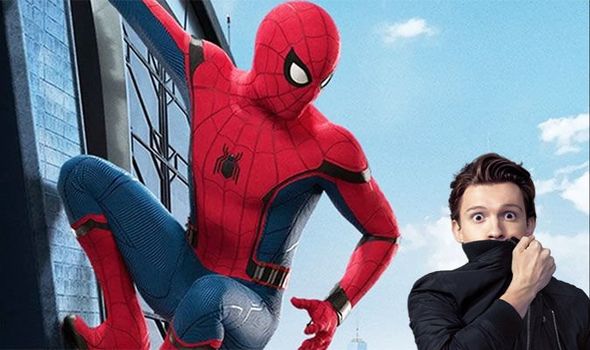 “I feel like the Russo brothers teed us up for a really exciting film and Jon Watts knocked it out the park,

“I’m just really excited and proud to see it, because I feel like we’re giving the fans an opportunity to grieve through Peter Parker.” lead character Tom Holland said.

Spider-Man: Far From Home is a 2019 American superhero film based on the Marvel Comics character Spider-Man, co-produced by Columbia Pictures and Marvel Studios, and distributed by Sony Pictures Releasing.

‘Spider Man: Far From Home’ to return to cinemas with additional footages