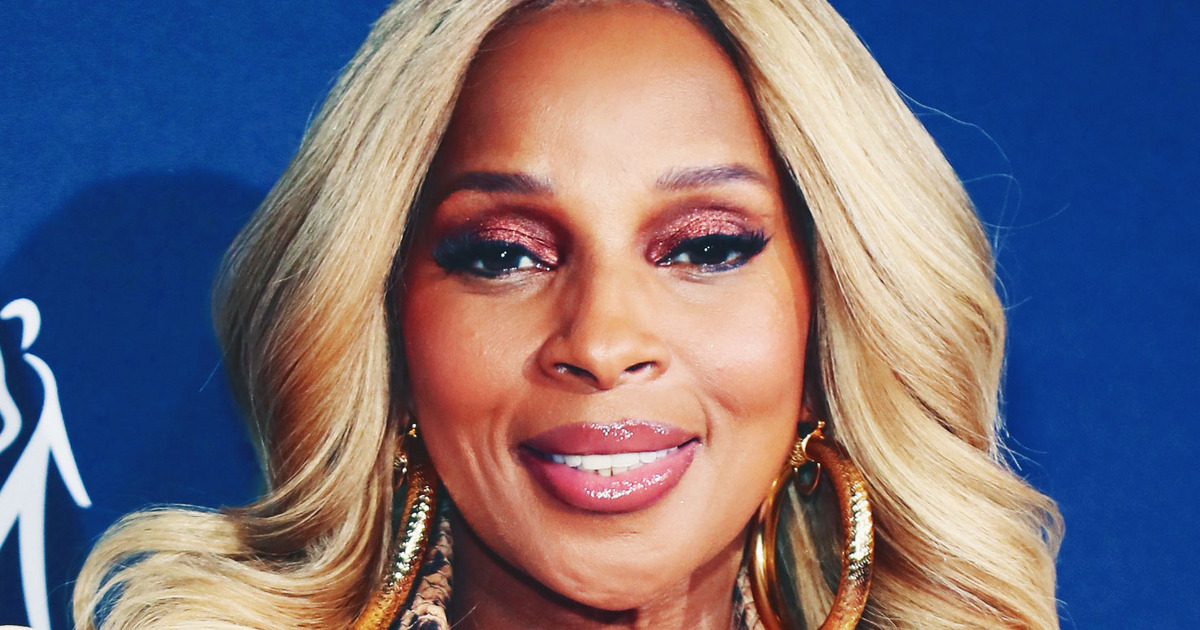 Mary J announced that, she is so excited to land a role in the tv series as it has been something she has been admiring and following for years. 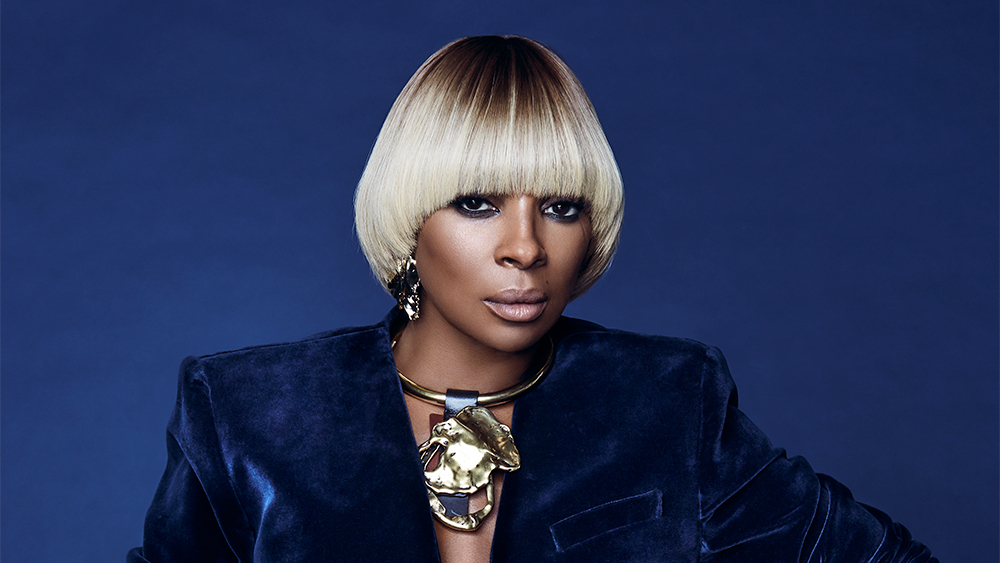 Her appearance announcement was made at the TV critics’ meeting and made known to the public as soon as the decision was made.

“I have been a fan of ‘Power’ forever,

Executive Producers of ‘Power,’  Curtis Jackson – 50 cent – and Courtney A. Kemp have said that, the spinoff is supposed to be part of a collection of new shows triggered by the world of ‘Power.’

Naturi Naughton, who plays as Tasha St. Patrick in the series, mentioned that Blige will be an integral part to the spinoff.

Mary Jane Blige is an American singer, songwriter, actress, and philanthropist. Her career began in 1989 when she signed to Uptown Records, becoming the youngest and first female artist on the label. She has released 13 studio albums, eight of which have achieved multi-platinum worldwide sales.

Emmy Awards overlook ‘Power’ because they are racists – 50 Cent