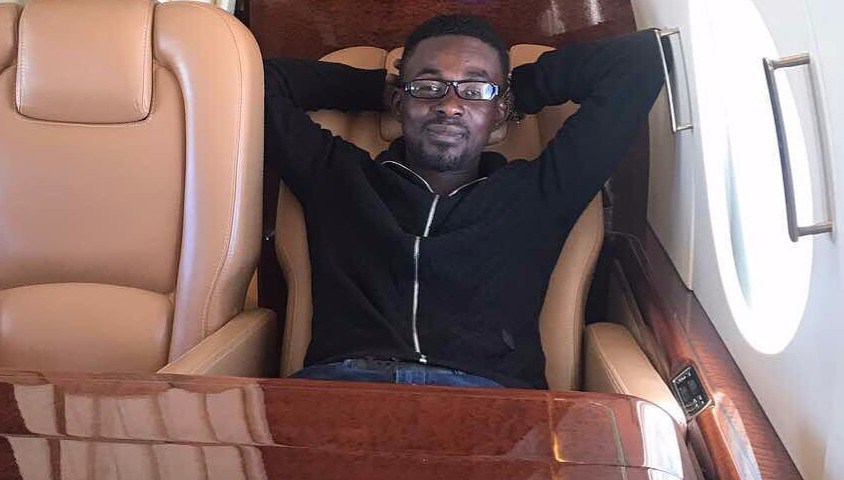 Chief Executive Office of Menzgold Company Limited, Nana Appiah Mensah –NAM 1 as he is popularly called, has been granted an amount of $185 million bail by the Accra Circuit Court, Ghana. 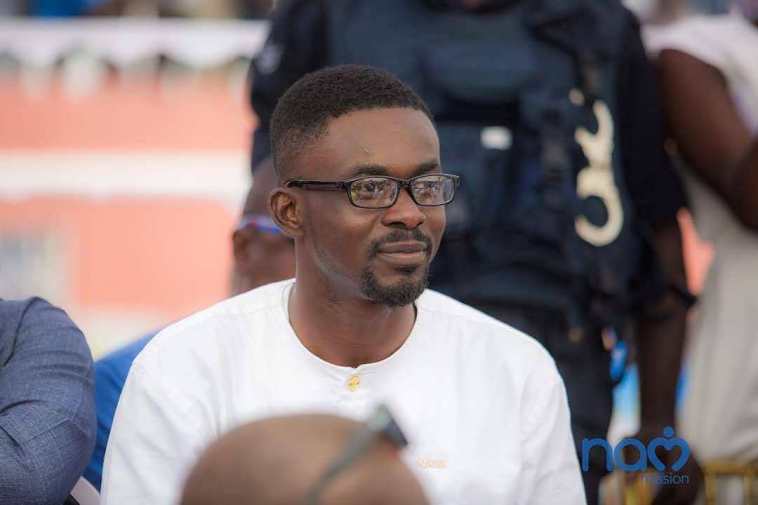 The case that was presided over by Mrs Jane Harriet Akweley Quaye, at the court ordered that all three guarantors must provide evidence to justify their claims while the CEO must as well report to the police every mid-week. 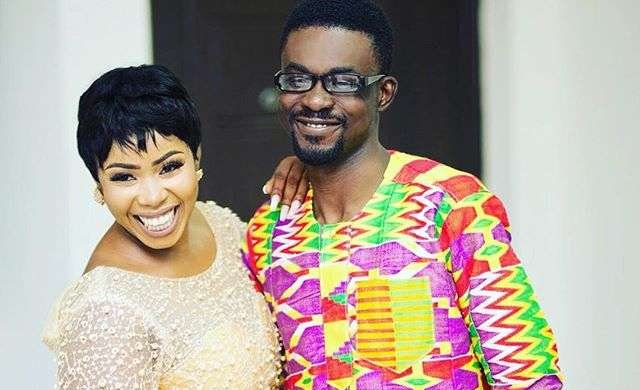 The Lawyer of NAM 1, Kwame Akuffo moved a bail application that helped his client to be granted bail.

Akuffo promised the court that he will make sure his client appear in court as soon as he is called on.

However, a bunch of Menzgold customers stood outside the court as they chanted “FREE NAM 1” “GIVE US OUR MONEY.”

NAM 1 is facing charges of defrauding over 15,000 people, deceiving them and rubbing them off about $300 million.