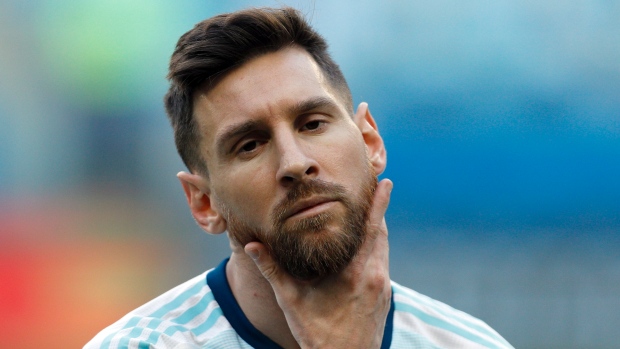 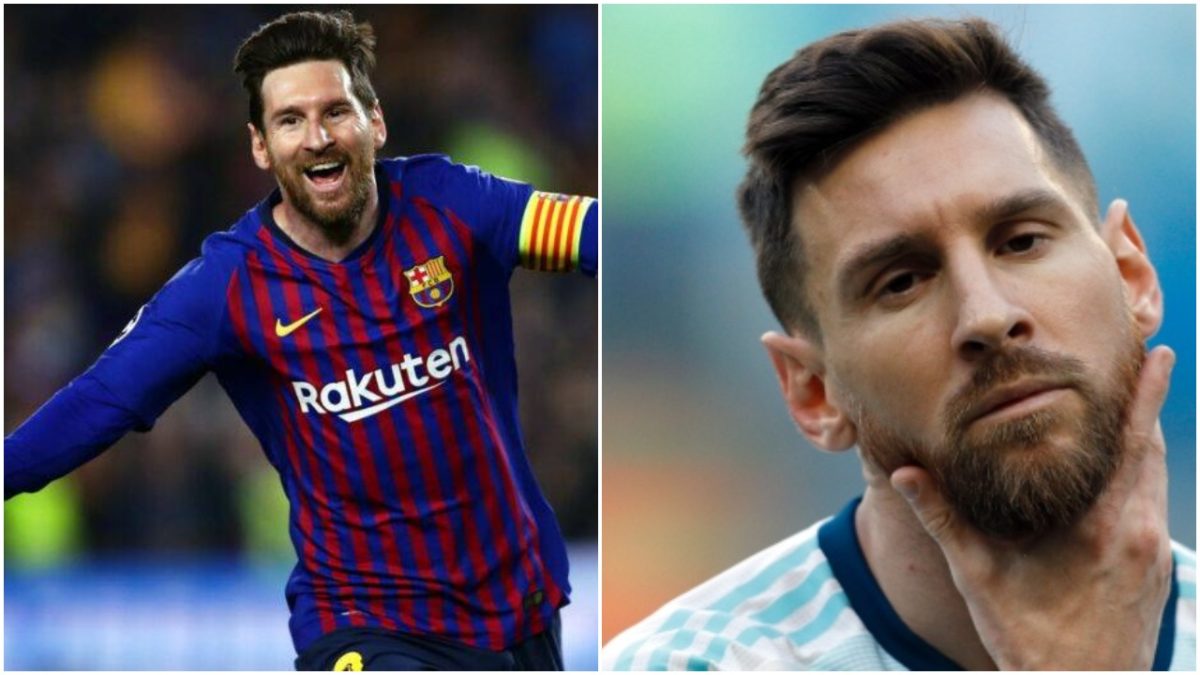 Argentine striker Lionel Messi has been given a USD 1500 fine by South America’s football overseeing body, CONMEBOL, over his remarks about the alliance’s debasement during the as of late closed COPA America.

Messi will likewise be serving a game suspension for the red card he got against Chile in the competition’s third-fourth playoff coordinate.

Messi was given his first red-card in a 14-year-long range and this choice did not go down well with the striker as he impacted CONMEBOL, saying the entire competition was set up for Brazil’s success.

“There is no doubt, the whole thing is set up for Brazil. I hope the VAR (video assistant referee) and referees don’t play any part in the final and that Peru can compete but it looks tough to me,” Messi had said.

“I did not want to be part of this corruption, we shouldn’t have to be part of this disrespect we suffered during the Copa America. We could have gone further but we weren’t allowed into the final. Corruption, referees and all the rest stopped people from enjoying the football,” he had said.