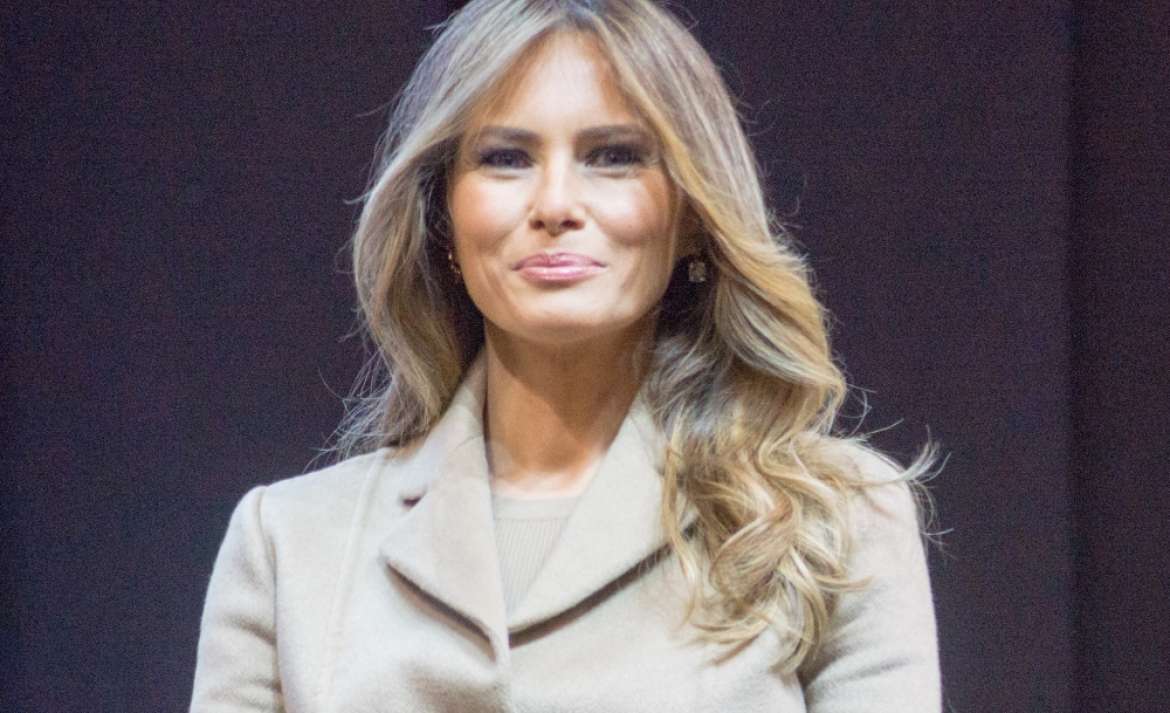 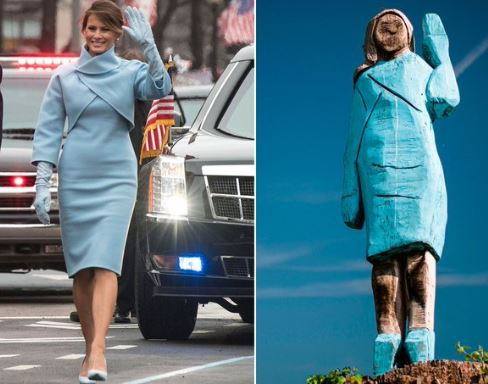 A statue of US First Lady Melania Trump has appeared on the outskirts of her Slovenian hometown. US artist Brad Downey hired a local chainsaw artisan, Ales Zupevc, to carve the likeness out of a tree trunk outside the town of Sevnica and the result was a wooden rendering of Melania Trump dressed in a blue coat with a club-like hand gesturing to the sky. 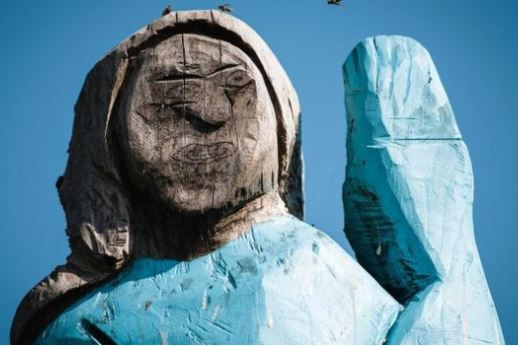 Some residents described it as “a disgrace”, a “Smurfette”, saying “it doesn’t look anything like Melania”. However, Downey told Reuters news agency he wanted to “have a dialogue” with the US political situation.

The town of Sevnica has become a tourist magnet ever since Donald Trump was elected US president in 2016, and Ms Trump – a famous former resident – became the first lady

Johnson Olumide - September 18, 2020 0
Ayodeji Balogun aka Wizkid is arguably the biggest African musical export abroad and his been doing it for nearly a decade. The 29 year old...

Violette - July 6, 2020 0
The former manager Frank Amudo which is of the talented celebrity and music star, Dbanj. He has however spoken about the rape allegations made against...

“I’m more concerned about being a good wife than being a pretty bride” –...

Violette - September 29, 2021 0
While most ladies place more concern on having a glamorous wedding that will become the talk of the town, reality TV star, Lucy Edet...

Kiddwaya’s mum begs Nigerians to pray for him and Erica as they arrived Sierra...