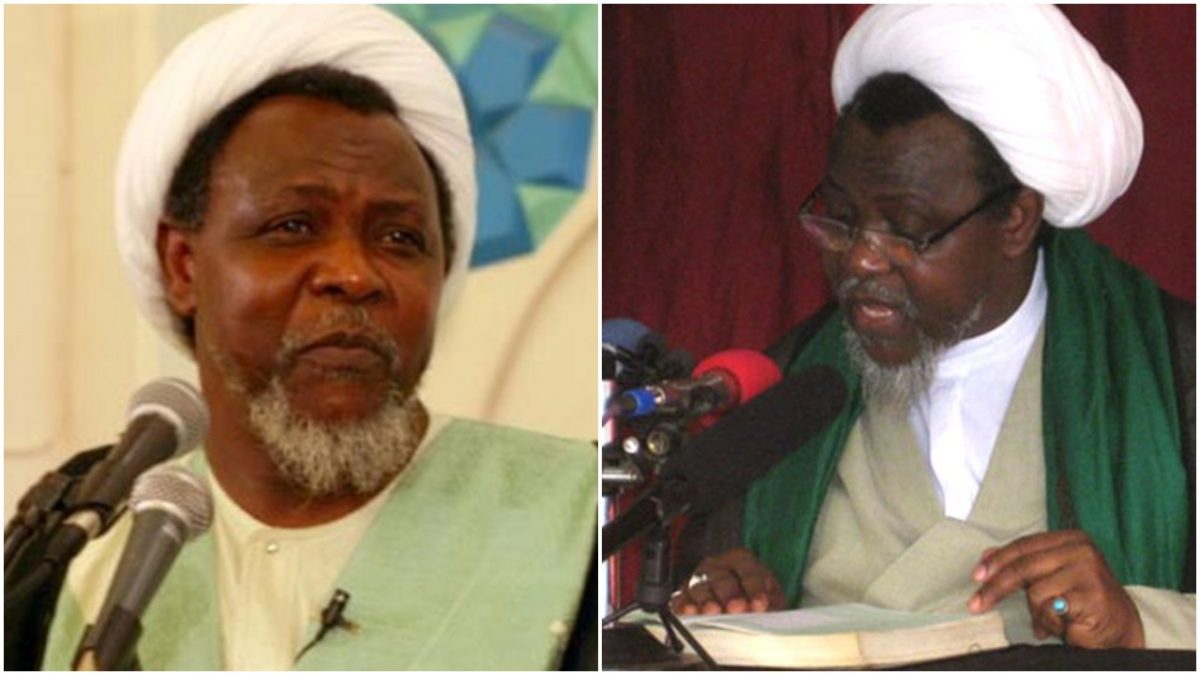 In a recent letter to Guterres, the signatories called on the UN chief to push for an immediate release and treatment of Sheikh Zakzaky, the leader of the Islamic Movement in Nigeria (IMN).

“We write to demand that Sheikh Zakzaky and his wife Mallima Zeenah be allowed to leave the country for urgent medical treatment,” read the letter, saying the cleric’s health has deteriorated in the last few days.

They urged the world body to take concrete action against ongoing violations being committed against scholars and rights campaigners by Nigerian authorities and the administration of President Muhammadu Buhari.

The continued detention of Sheikh Zakzaky and his wife “, as well as hundreds of others, has been a huge stain on the reputation of the Nigerian government,” the letter said.

“By not allowing them to get the medical treatment they need, the Nigerian president is adding further evidence of his government’s inhumanity and cruelty,” it added.

Earlier this month, Zakzaky’s son, Mohammad, said he was shocked by his father’s worsening medical condition after visiting him.

Mohammad said large and dangerous quantities of lead and cadmium had been found in Zakzaky’s blood and the cleric needed to be immediately hospitalized.

Nigerian authorities, he said, had not taken any action and that they intended to murder his father.