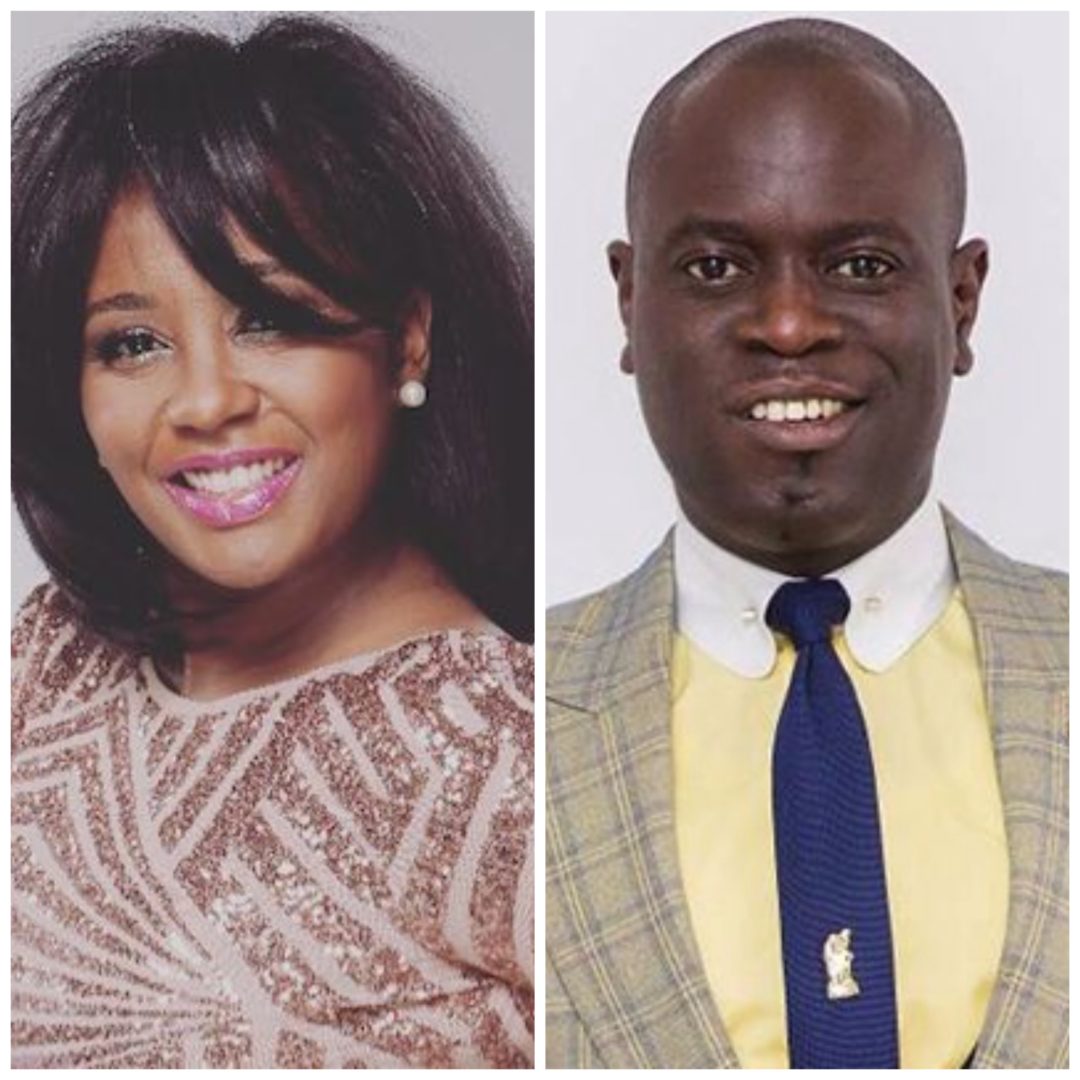 The event will take place on Sunday, 21st July, 2019 at the Accra Marriot Hotel. 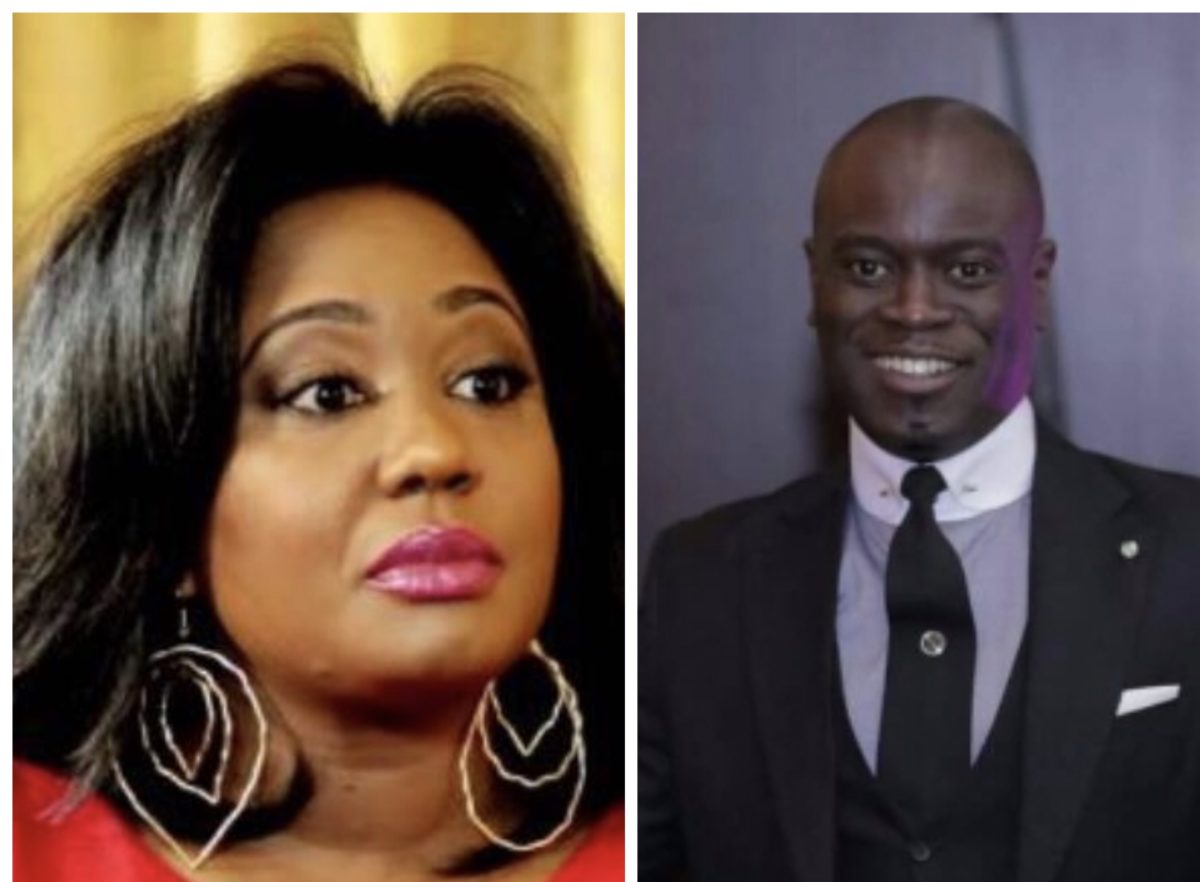 Nathaniel Attoh, who is also an International Boxing Ring Announcer, is expected to put up a phenomenal show considering the previous works he has done. Alongside, Michelle, an outstanding actress, there is no doubt the show is going to be an amazing one.

Michelle on the other hand is considered as one of the most outstanding television personalities. She has her own show dubbed “Home with Michelle Attoh” and has featured in “40 and single” television show. She rose to fame after she debuted in the television series, “Ultimate Paradise.”

The maiden edition of the Ghana Football Awards took off last year, 2018. It was attended by many dignitaries and football personalities. 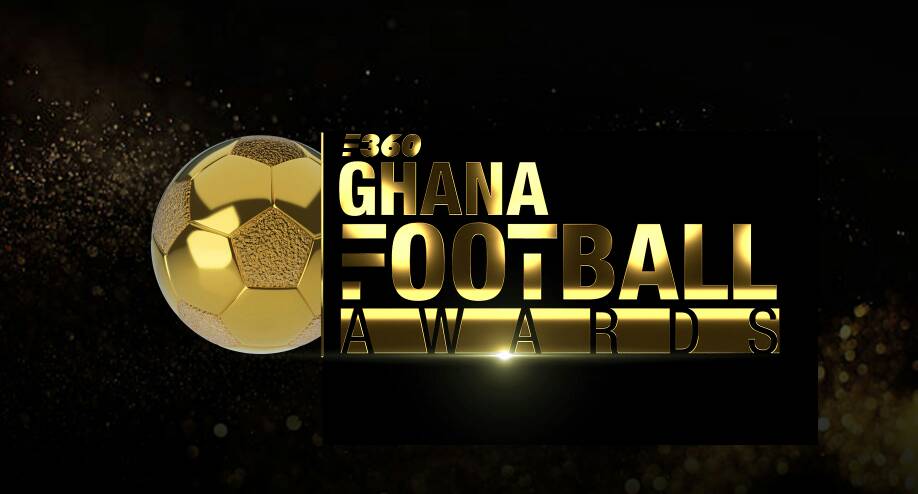 With the Footballer of the Year going out to Thomas Partey of Athletico Madrid, Coach of the Year, Yusif Abubakar of Aduana Stars, Living Legend to Tony Baffoe and many more.