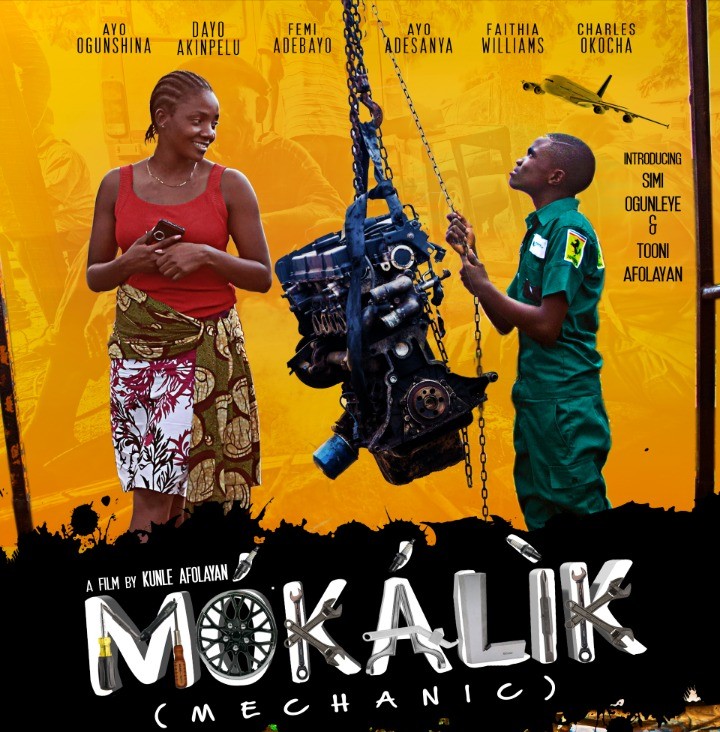 In an interview with the media, Afolayan revealed.

“I wish to inform you that Netflix has acquired Mokalik and some other films I’ve made.” He said. 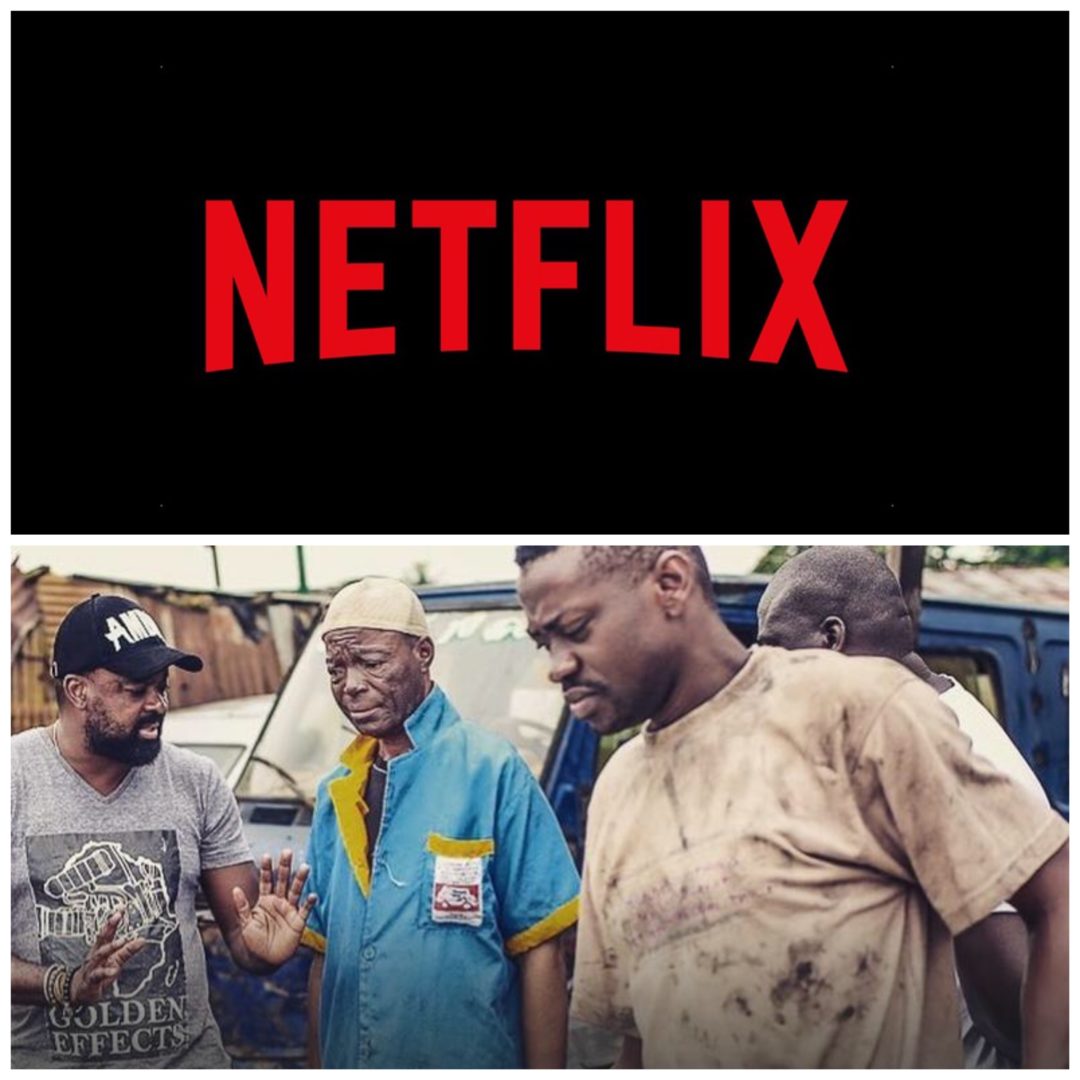 However, Afolayan did not make the amount paid by Netflix to acquire his movies known to the entire public, nor the date of release of the movie on their platform.

The acquisition represents Netflix’s ongoing aggressive interest for Africa motion picture sector in recent times where there is still relatively untapped source of talents and contents.

The company had reportedly signaled that it planned to get serious about ordering/acquiring original series and films from the African continent, created by Africans. 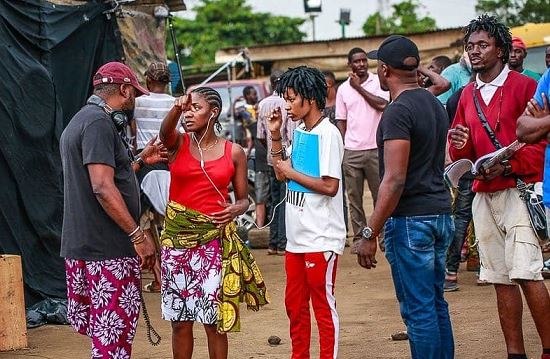 Johnson Olumide - February 18, 2020 0
The 35-year-old Television Star looked rather Ravishing in her Hourglass Curves as she wears a sequinned Body-con Dress to the Festival with her Husband Kanye West. Kim and Kanye raised eyebrows...

Johnson Olumide - June 10, 2020 0
Former BBN Housemate, Fashion Designer and content creator , Abiri Oluwabusayomi aka KokobyKhloe is back in the news and this time its all about the...

Actress Jemima Osunde Gets Dragged On Twitter For Mocking a Wooer Who Moved On...

Violette - December 22, 2019 0
Nollywood actress, Jemima Osunde has been dragged on Twitter by some Nigerians after she claimed a guy who asked her out in February is...

Violette - November 10, 2019 0
Nigeria singer and songwriter Wizkid has reveal a shocking revelation about his time at Empire Mates Entertainment (EME) which was owned by Banky W...