American Media Service platform, Netflix Inc. has removed suicide scene from the first season of the ’13 Reasons Why’ drama series. The much-talked-about scene which shows a teenage girl who killed herself, has been removed. This teenage girl was played by Katherine Langford as Hannah Baker in the drama series.

According to Neflix, this decision was made based on “the advice of medical experts.”

The first series of the show featured a graphic depiction of Hannah (Katherine Langford) taking her own life. The version now hosted on the streaming site omits this three-minute scene and goes directly to a later scene in which her body is discovered. 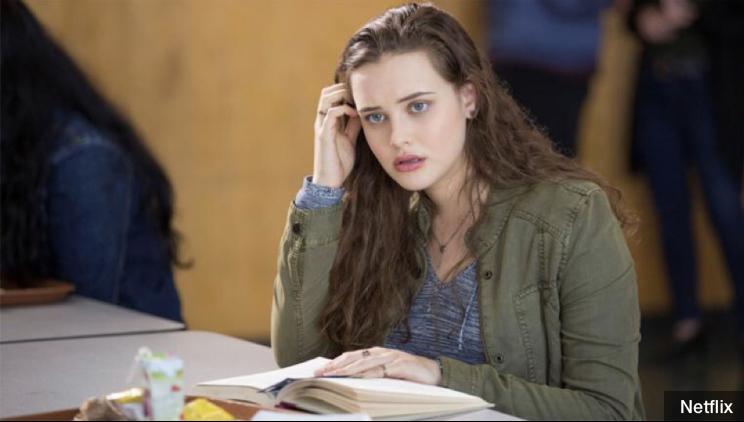 “While covering difficult topics in drama can help to increase understanding and encourage people to seek help, it’s important this is done in a responsible way,” said an expert from the charity’s media advisory service.

Netflix then thought it mindful of taking that scene off.

‘13 Reasons Why’ (stylized onscreen as TH1RTEEN R3ASONS WHY) is an American teen drama web television series developed for Netflix by Brian Yorkey, based on the 2007 novel Thirteen Reasons Why by Jay Asher.