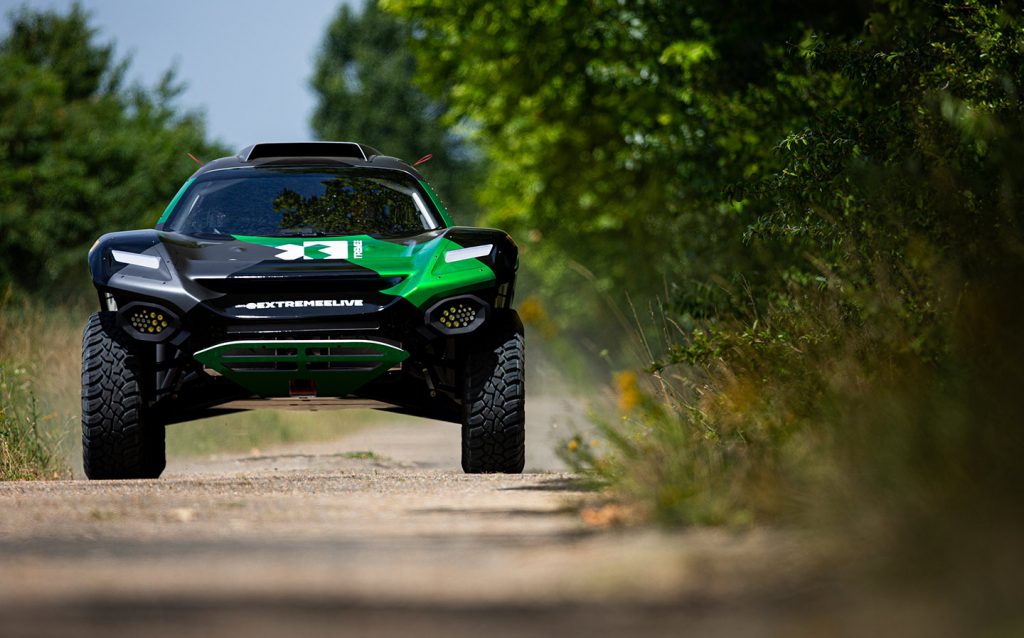 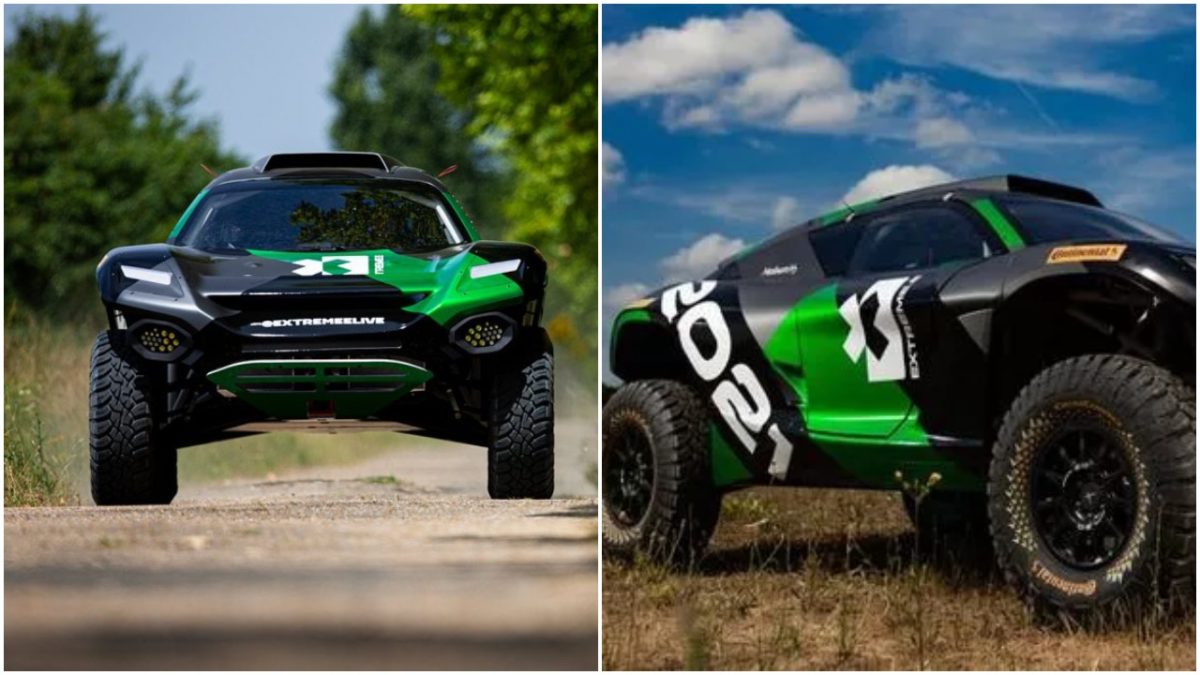 An electric off-road racing series, called Extreme E, has been announced at Goodwood, along with the car that will feature in it.

The series, created in partnership with Formula E and its founders and set to begin in 2021, is described as “a radical new racing series that will highlight the impact of climate change on some of the world’s most fragile ecosystems and promote the adoption of electric vehicles to help preserve the environment”.

The ‘E-SUV’ unveiled today before attempting the Goodwood Hillclimb is called the Odyssey21. Said to be built to withstand the harshest conditions around the world, it uses a niobium-reinforced steel alloy tubular frame, crash structure and roll cage, plus extreme winter and summer tyres supplied by Continental.

Its electric motors put out a peak of 542bhp, taking the 1650kg SUV from 0-62mph in 4.5sec “at gradients of up to 130%”. Details of the battery are yet to be revealed, but we know it’s being produced by Williams Advanced Engineering.

The Odyssey21 will be the base car used in the series, but teams will be allowed to test and develop their own powertrain and alter aspects of the bodywork, for example, if they want the car to replicate a production model as part of a factory team.