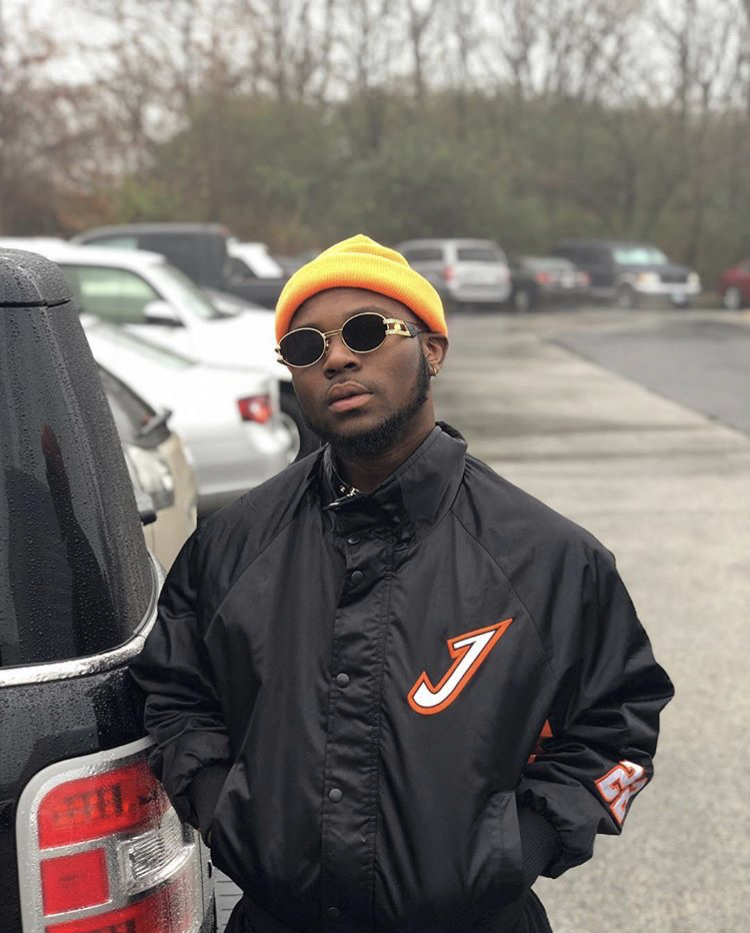 “As Promised” has by far become one of the most anticipated albums this year as the young artiste kept teasing fans about the release of the album. Even though he put the date of the album release out later, people were still in a hurry to have a listen of it. 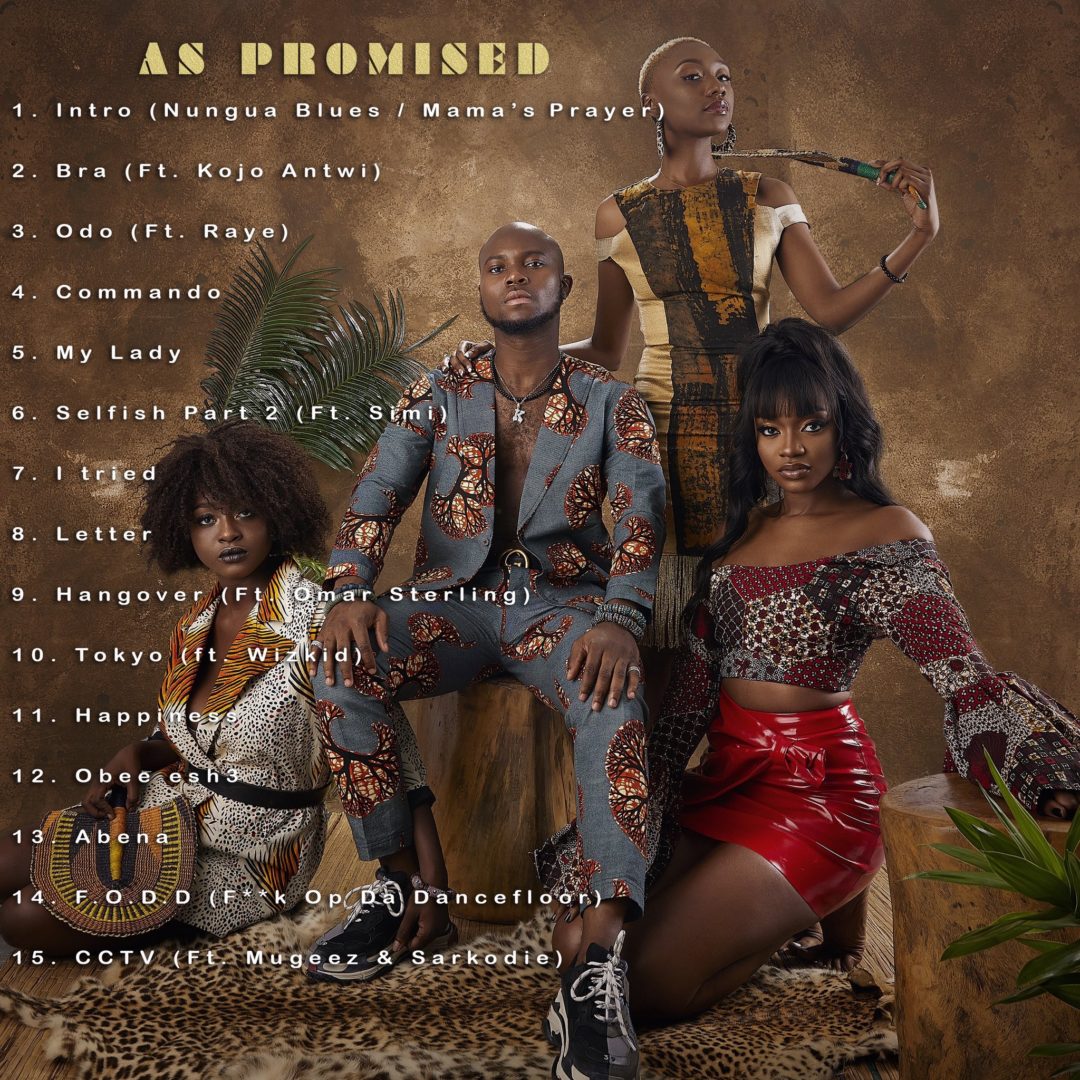 Songs like “CCTV ft. Mugeez and Sarkodie, Tokyo ft. Wizkid and Bra ft. Kojo Antwi” which were released earlier off the album, have made hits and reached millions of views on YouTube.

King Promise has gained recognition as one of the most promising acts in the Ghanaian music industry. 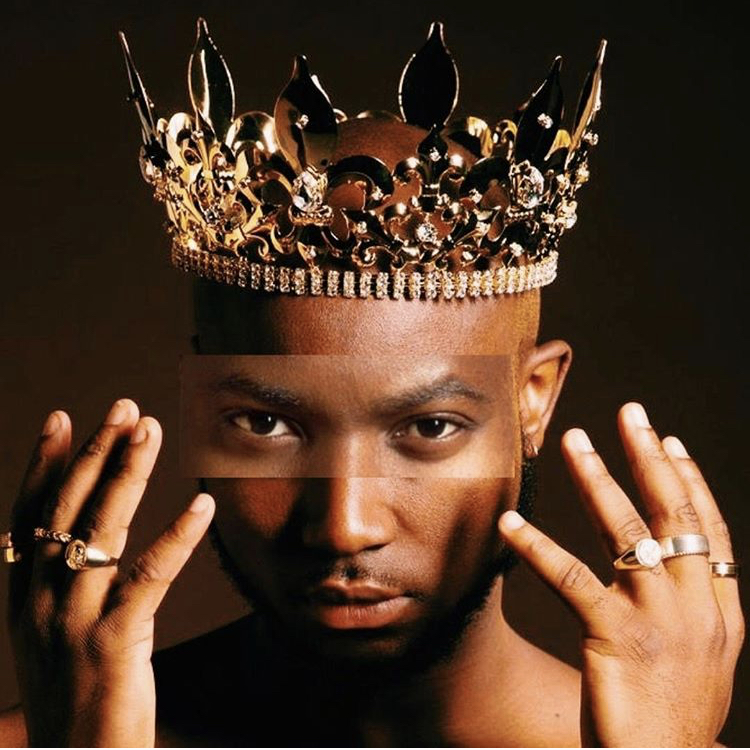 He has won so many awards including the “Song writer of the Year” at the 2019 Vodafone Ghana Music Awards (VGMAs).

King Promise became known to most people after featuring on DJ Vision’s “Double Trouble” with Sarkodie.

Signed to award-winning producer, Killbeatz, King Promise has won the hearts of many music lovers with his soothing voice and amazing lyrics.