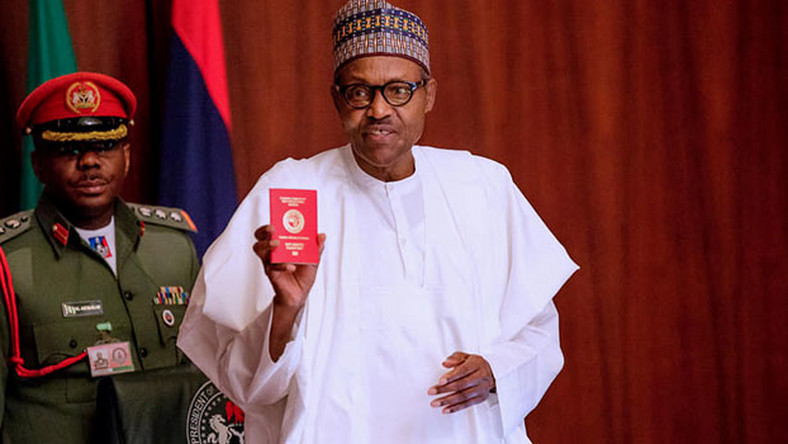 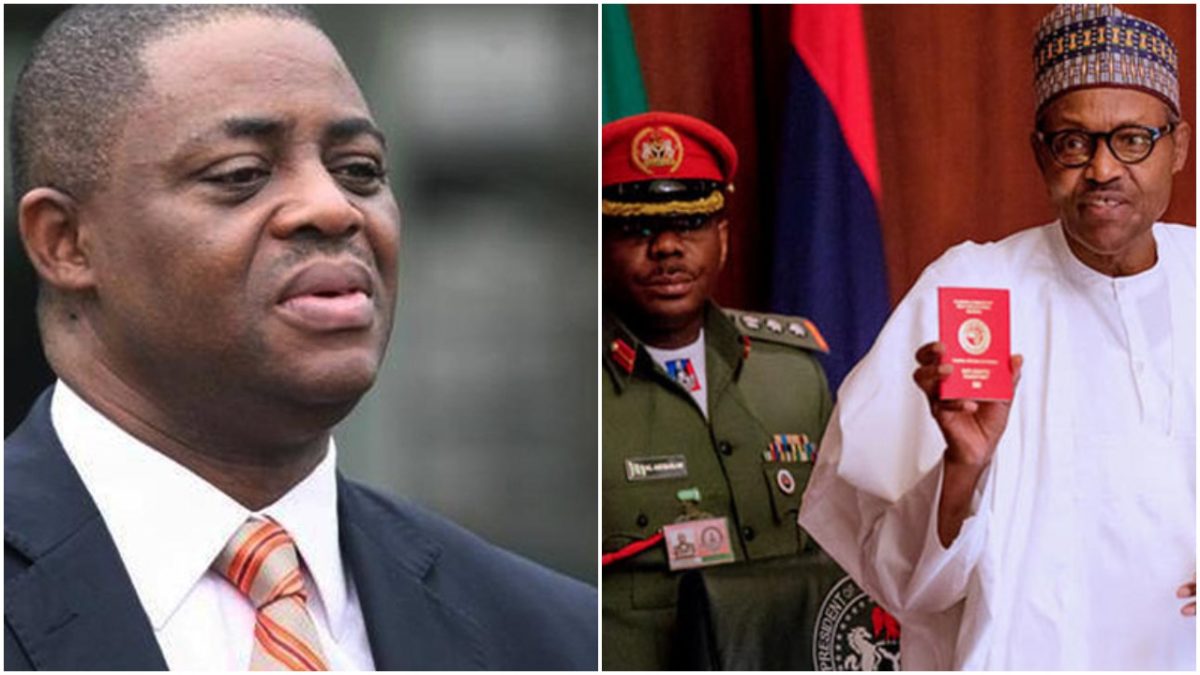 Femi Fani-Kayode has impacted the Buhari-drove government for sticking a photograph of herdmen on the new Nigerian identification.

In an announcement he discharged today July 12, Fani-Kayode portrayed the photograph of herders on the new international ID as an affront to Nigerians and their legacy.

Here are his actual words;

Read the full statement below

They represent nothing other than cruelty, suffering, land-grabbing, church-burning, home-stealing, raping and pillaging and they are instruments of occupation, domination and conquest.

They have slaughtered more Nigerians over the last 4 years than Boko Haram have done in 10 and they have been designated as the 4th most deadly terrorist organisation in the world by the international community.

To dedicate a page of the Nigerian passport to them and paste their picture on it represents the biggest and most gratuitous insult to the Nigerian people that has ever been served.

It is like dedicating a page of the Israeli passport to Adolf Hitler and the Nazis that slaughtered 6 million Jews.

It is like dedicating a page of the Southern Sudanese passport to the Janjaweed Arab Muslims of Darfur that slaughtered hundreds of thousands of black African Christians in Sudan.

READ ALSO
Photo of the Week: Man with a Starship Head Shape

It is like dedicating a page of the Congolese passport to King Leopold 11 of Belgium and his people after they butchered 10 million Congolese.

It is like dedicating a page of the Rwandan passport to the Hutu Interahamwe after they wiped out 1 million Rwandan Tutsis.

It is like dedicating a page of the American passport to the rebel Confederate forces of the Amerian civil war and to the Ku Klux Klan who slaughtered millions of black Americans over the years and who insisted on the perpetuation of the institution of slavery.

It is like dedicating a page of the Souh African passport to the white supremacist Boers and Afrikaans-speaking Dutch settlers of South Africa who founded and established the apartheid state, who butchered millions of black Africans over 400 years and who believed that the black man was no better than an ape.

Such a gesture is heartless and unforgivable and it is unbecoming of even the Buhari regime. It is insensitive. It is callous. It is wicked. It is uncharitable. It is unkind and it is evil.

The worship and veneration of cows and cow-loving is alien to the Nigerian culture and it is regarded as an abomination.

We are a nation of believers that worship God and not one that worships cows. Those amongst us that regard cows as wives and that value the life of a cow more than the life of a human being are not Nigerians but aliens that come from a distant land outside our shores.

To paste such people and their accursed cows on our international passport and compel Nigerians to carry them all over the world with us as part of our national identity, heritage and culture are unacceptable and too much to ask.

We reject it in its entirety and we insist that the Buhari administration removes that accursed page forthwith and replace it with another symbol that truly represents the noble, enlightened, civilised and laudable nature and heritage of the Nigerian people.

We refuse to accept a symbol that represents a retrograde, barbaric, blood-lusting, vampiric, malignant, malevolent and bestial foreign heritage and culture on our passport.

Johnson Olumide - July 14, 2019 0
The singer,actress was at perfume launch event last night and captioned the Photo christinamilianWho wants a spray?#Curve for the boys! ? (adsbygoogle = window.adsbygoogle || ).push({}); The 35-year-old  mother of...

Johnson Olumide - October 17, 2017 0
'Meghan knows she can't really act at the same time as being a princess,' a source reveals, adding that the 36-year-old actress won't return...

I love you – Tekno praises Lola Rae following birth of their daughter,Skye

Johnson Olumide - May 26, 2018 0
In 2017 Tekno and Nigerian-born British singer Lola Rae sparked dating rumours which they confirmed in July. Fast forward almost a year after, and it...

Johnson Olumide - March 21, 2020 0
Nollywood actress, Mercy Aigbe looked very stylish and gorgeous as she stepped out in style in a snake print outfit which she accessorized with...