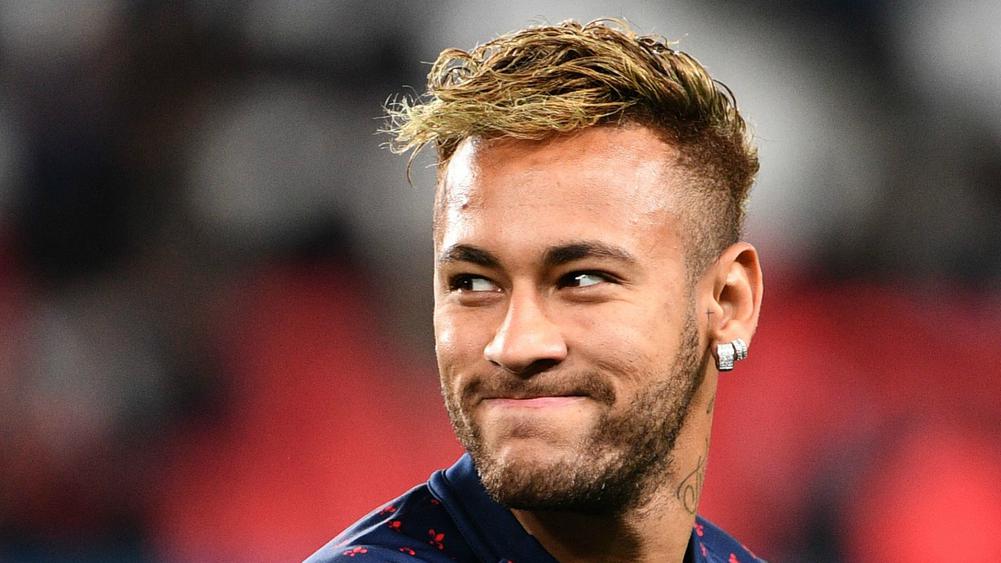 The Brazilian Police has dismissed rape claims against footballer, Neymar Jr. The authorities came to an agreement that there are no evidence to issue rape charges against the national team player.

According to them, there is an ongoing investigation to find out whether his accuser filed a false report. 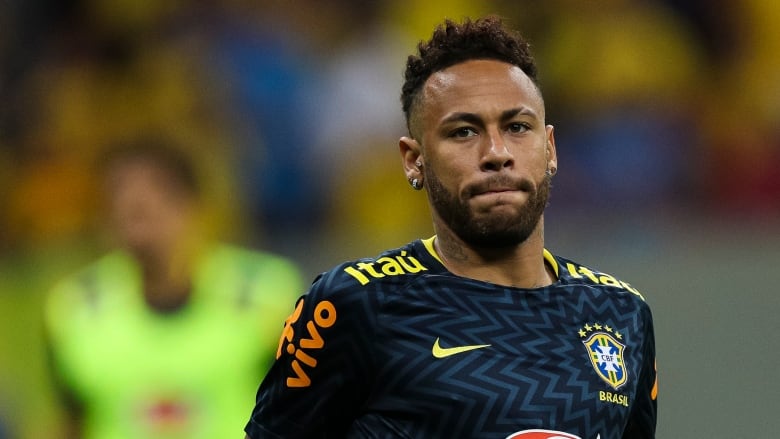 “We checked all the possibilities. I did not see enough elements to indict,” Sao Paulo Police Investigator, Juliana Lopes Bussacos revealed in a Press Conference.

Brazilian model, Najila Trindade blatantly accused the Paris Saint-German forward of rape, as she described that the incident took place in a hotel in Paris, France. However, Neymar denied ever doing that, and took to social media to show evidence from Whatsapp messages. 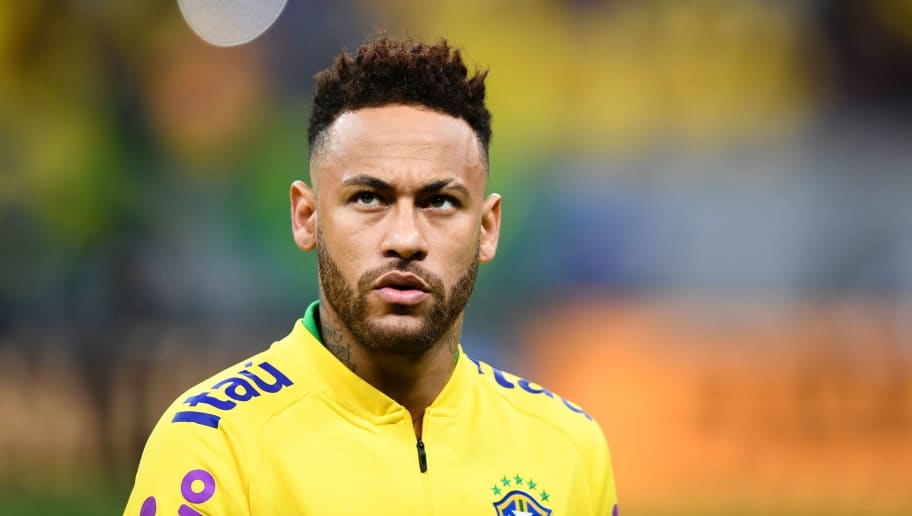 Cellphones, a tablet of Trindade’s son and medical reports were inspected by the Police, the items which were handed by the accuser, Trindade.

On 31st May, 2019, Trindade filled a complaint at Sao Paulo, accusing Neymar for raping her in a Paris hotel. The Police in France however did not receive any complaint. There have been several setbacks for the model as three of her attorneys have backed out from the case after the complaint was filled.

Due to lack of evidence by the accuser, the complaint has been dropped by the prosecutors.

“My Pregnant Cousin Took Her own life”, Lady speaks on her cousin’s pregnancy for a rapist