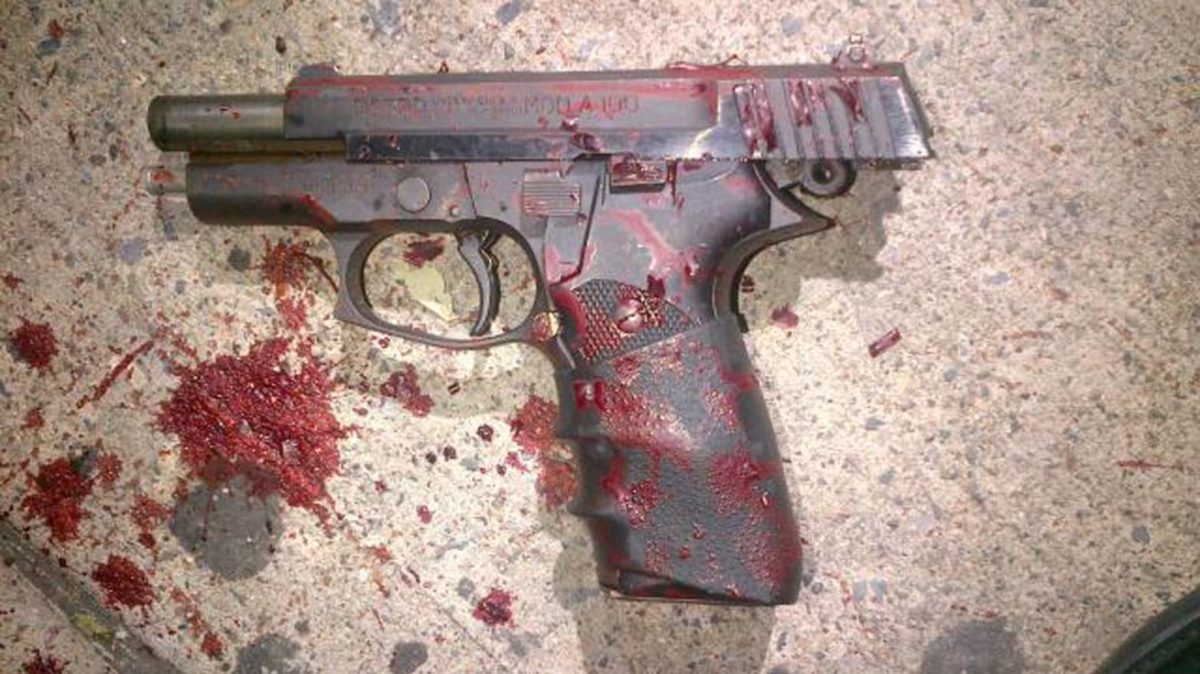 A young Nigerian Journalist with the name Precious Owolabi, was killed by a stray bullet whiles covering violence during a clash between Iranian Shia Group Members and security forces in Nigeria’s capital, Abuja. 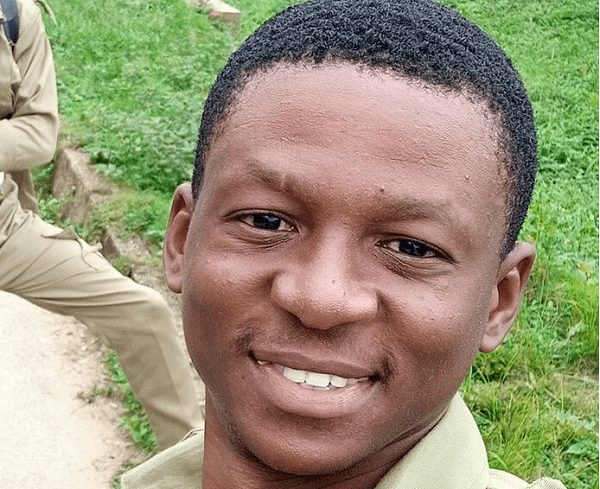 Apart from the death of the 23 year old journalist, a deputy commissioner named Usman Umar also lost his life.

Reports say that, at least 11 members of the Pro-Iranian Members of the Islamic Movement of Nigeria lost their lives whiles several others were injured during the violence.

The incident occurred as a result of protesters who are members of the Shia group, went out on the street to request for the release of their leader who has been arrested for the past 4 years – Sheikh Ibraheem Zakzaky. He was arrested on the charges of military crackdown which led to murdering hundreds of members of the IMN group.

Journalist Owolabi who was a reporter for the National Television station as a National Service Trainee met his untimely death at the incident.