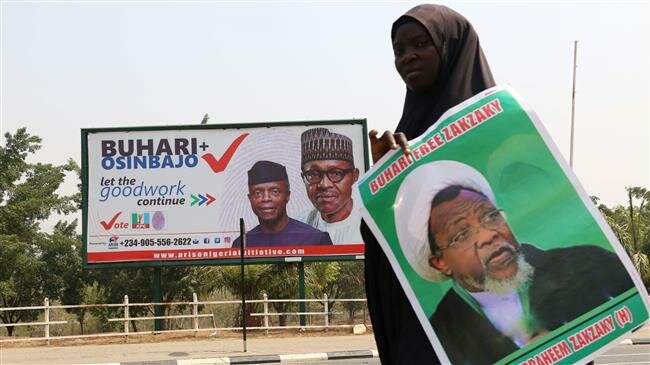 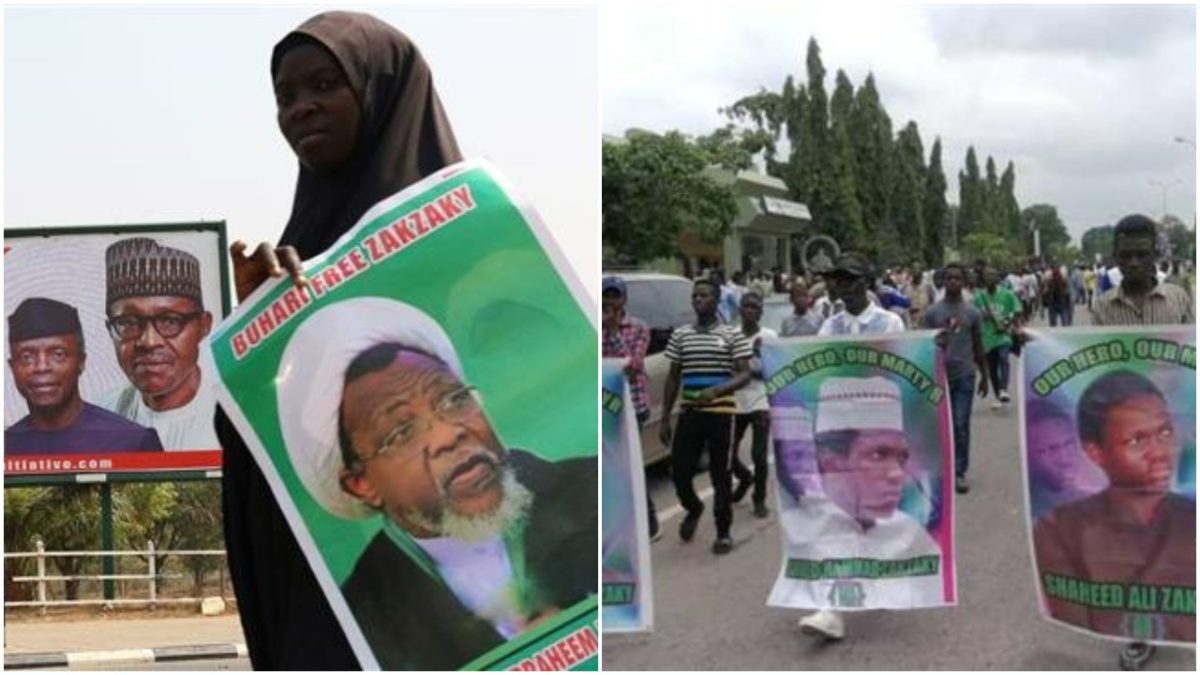 Nigerian people have once again taken to the streets of the capital, Abuja, to demand the immediate release of ailing Muslim cleric Sheikh Ibrahim al-Zakzaky, a day after security forces killed two of his supporters.

Zakzaky’s supporters staged a rally on Wednesday in defiance of the crackdown against them.

The protesters were carrying banners showing pictures of the cleric as well as people who lost their lives at the hands of government forces.

On Tuesday, security forces killed two protesters, who were members of the Islamic Movement in Nigeria (IMN), which is headed by Zakzaky.

Clashes erupted outside the National Assembly as protesters gathered there and then sought to enter the parliament to register a demand for the cleric’s release. Forty people were also arrested during the rally. 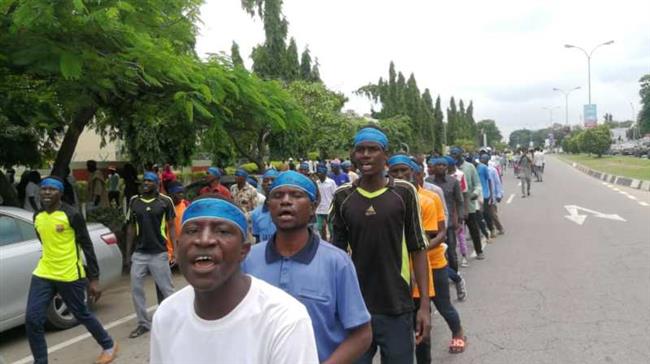 Sheikh Zakzaky, who is in his mid-sixties, lost his left eyesight in a 2015 raid by security forces that left more than 300 of his followers and three of his sons dead. His wife also sustained serious wounds.

The Islamic Human Rights Commission (IHRC), based in London, said earlier this week that the cleric’s health condition has further deteriorated since he was reportedly poisoned in prison. 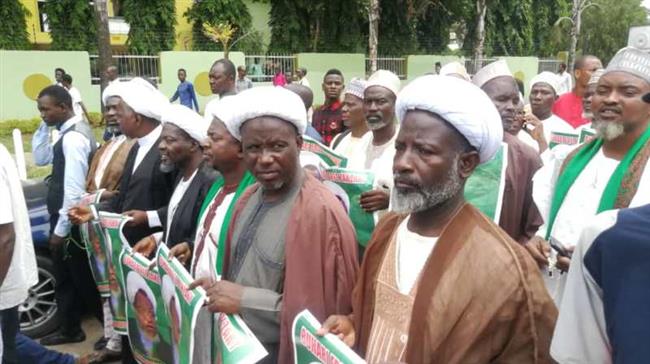 The cleric’s son, Mohammad, told Press TV on Saturday that his father was in dire need of medical treatment, as “large and dangerous quantities of lead and cadmium have been found in his blood.” He said that the authorities intended to murder his father since they refuse to take any measures. 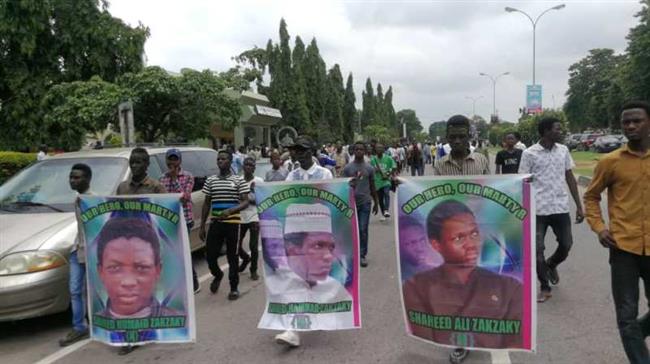 In 2016, Nigeria’s federal high court ordered Zakzaky’s unconditional release from jail following a trial, but the government has so far refused to set him free.

According to human rights groups, Nigerian forces have killed at least 400 members of the IMN over the past four years. 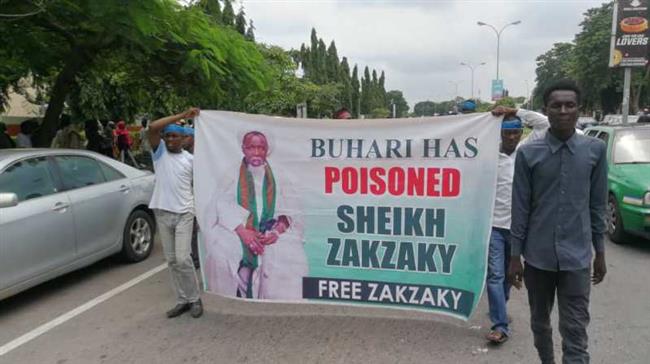 Violette - November 10, 2019 0
After the Nigeria Female singer and songwriter was called out by some selected female OAP'S of the radio station, the Managing Director of the...

Caroline Wozniacki and her husband return from Africa to quarantine themselves

Violette - March 20, 2020 0
Caroline Wozniacki and her husband return from Africa to quarantine themselves. The Denmark International tennis player returns to home country from Africa. And they...

Johnson Olumide - May 12, 2020 0
Nicki Minaj and Drake have been making headlines as they are rumored to be dating after allegedly flirting and canoodling at STORY nightclub in Miami last week. Multiple sources...

Violette - November 10, 2019 0
The fire is getting hotter as Davido show to be very furious with the so called Ellen and Susan who want to spoil his...