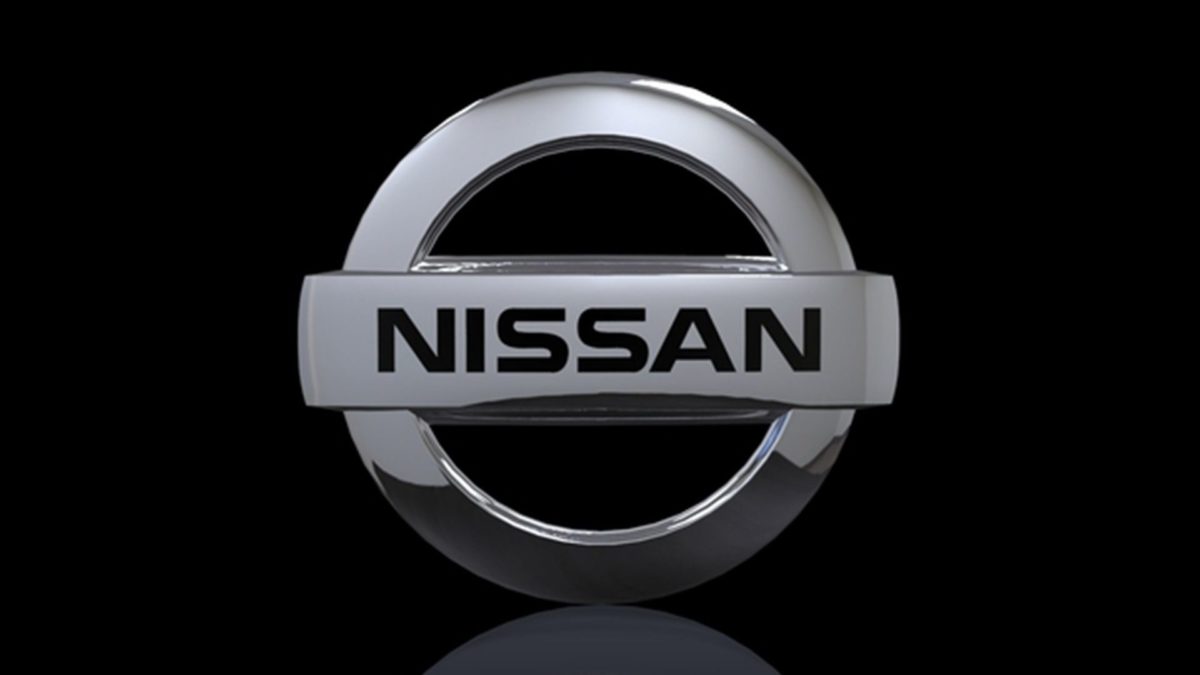 Japanese car manufacturing company, Nissan, has announced that, they will possibly cut down more than 23,000 jobs globally between 2022-2023.

Following the 10% reduction in production, the company is doing well to put measures in place and restructure things in eight sites and continue it later in six other places. 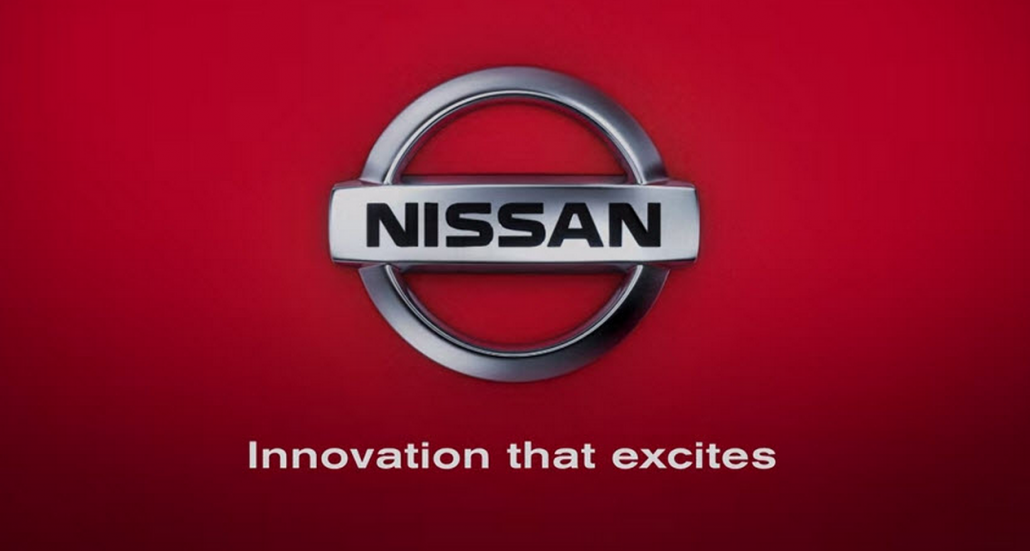 “In terms of human resources, we have already cut 6,400 jobs as part of Nissan’s efforts to reduce costs. And, by pushing our efforts further, we will eventually adjust or eliminate a total of 12,500 jobs”, Chief Executive, Hiroto Saikawa said.

Nissan dropped in sales by 6% between April 2019 and June 2019 compared to the past years where there were massive sales in Japan, Europe and US. 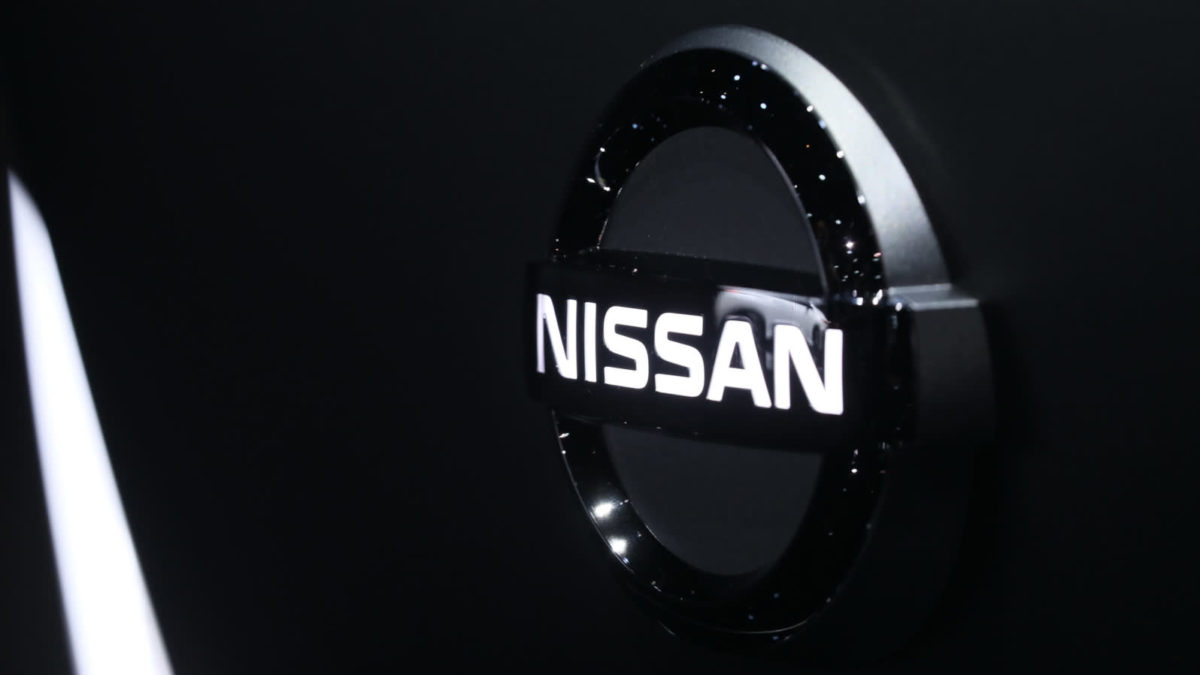 “It is true that this figure, which represents the April-June quarterly profit, is below our expectations. But we think this is a figure that we can certainly recover in the next quarter or half year’‘, Saikawa added.

However, Nissan are putting in all their efforts to restore the growth and progress of the company so as to please their customers and employees. The fall is partly the fault of the company’s Former Chairman, Carlos Ghosn, who was arrested in November, 2018.

#BBNAIJA: Always Remember To Protect Your Happiness – Bisola Motivate Fans As She Stuns...

Violette - November 14, 2019 0
Reality star, Bisola continue to showcase her beauty as well as how fashionable she is when it comes to killing an outfit. The former big...

Johnson Olumide - September 13, 2021 0
Orange is the new black actress, Uzo Aduba who is a Nigerian released her wedding photo on social media, reveals she got married last...

“I was suicidal at one point in my life”– Ex-beauty queen, Anna Banner reveals

Violette - February 1, 2021 0
Former Beauty queen Anna Banner has taken to social media to reflect on her past as she noted that she has once considered suicide. Anna...

Violette - May 12, 2020 0
The Ivorian Police have arrested 12 people for their recalcitrant behaviour towards Popular Ivorian icon after his death. These people were arrested based on...

This is becoming too much – Kaffy laments as 4th dancer dies in less...

Violette - July 19, 2020 0
Energetic dancer and video vixen, Kaffy have taken to her Instagram Page to lament about the death of another colleague in the industry. 2020 has...