Home News NO SCHOOL: Academic activities brought to a halt over students protests in... 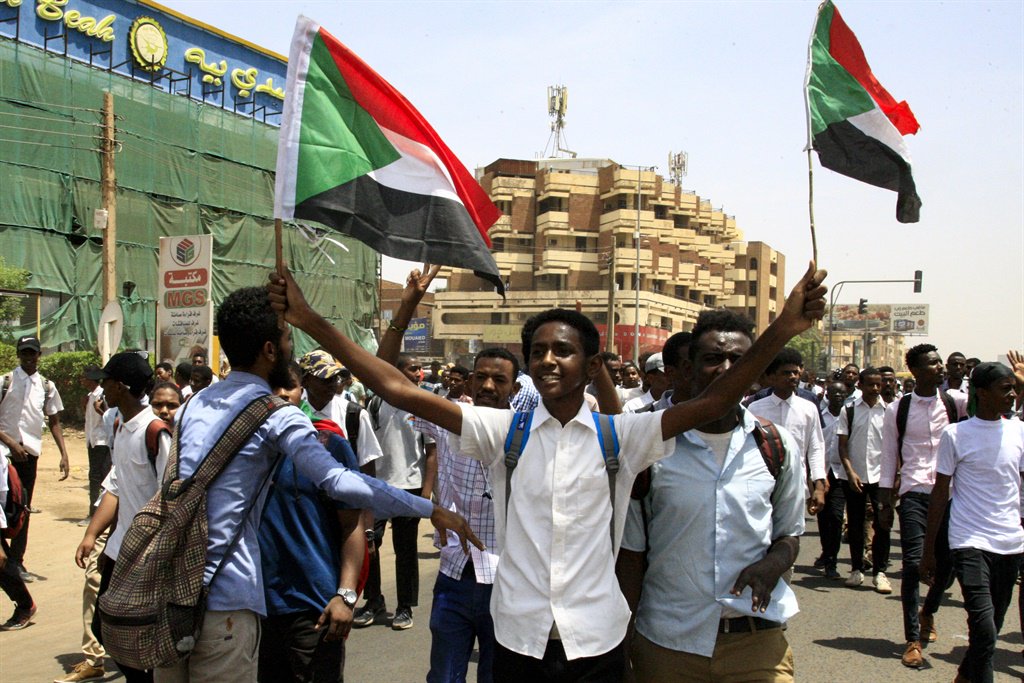 Academic activities in Sudan has been suspended following students protest that took the lives of five students.

According to reports, these students were gunned down while engaging in a rally in Al-Obeid, Central Sudan. 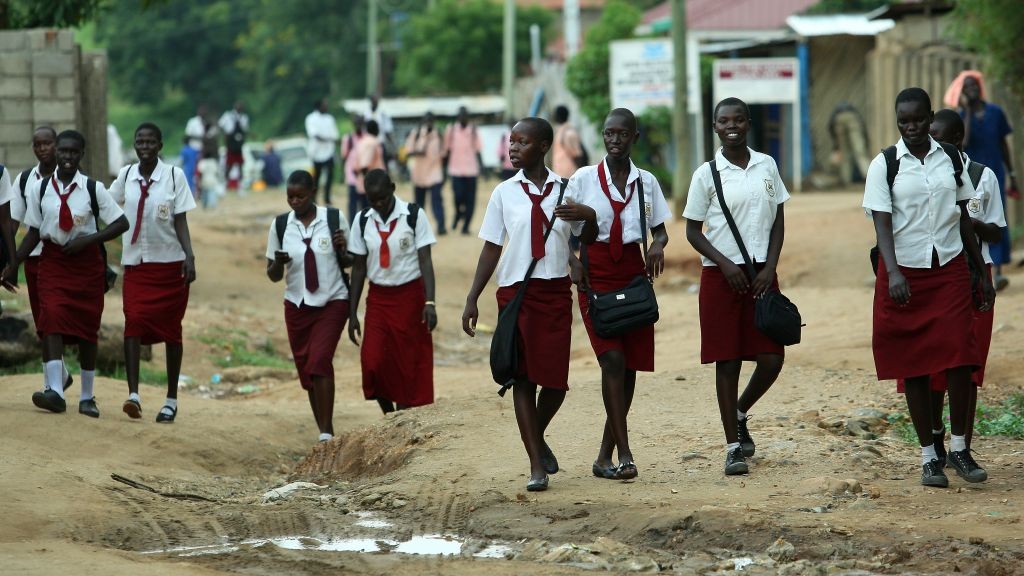 The committee doctors close to where the rally was taking place revealed that, “the five martyrs fell under sniper fire during a peaceful rally.” Also, quite a number of injured people have been recorded.

An immediate action was taken by fellow students as they engaged in intense protests for the students who fell on their knees from gun shots. 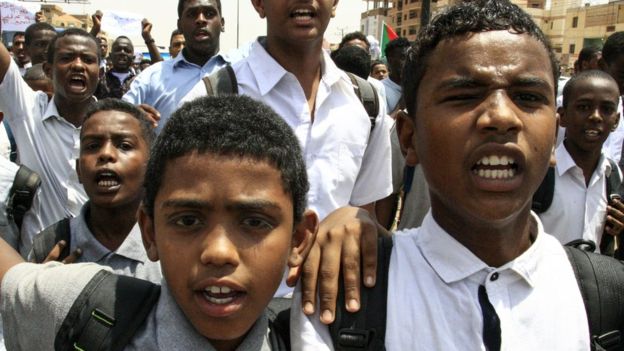 This follows an immediate condemnation of the action taken by the Transitional Military Council- TMC – which has been leading the the country after overthrowing the long-serving Omar Al-Bashir.

246 people dead, including 127 demonstrators have been recorded since December last year.

DOUBLE TROUBLE: Man wanted by British Authorities for drug possession gets arrested in Indonesia for pornography