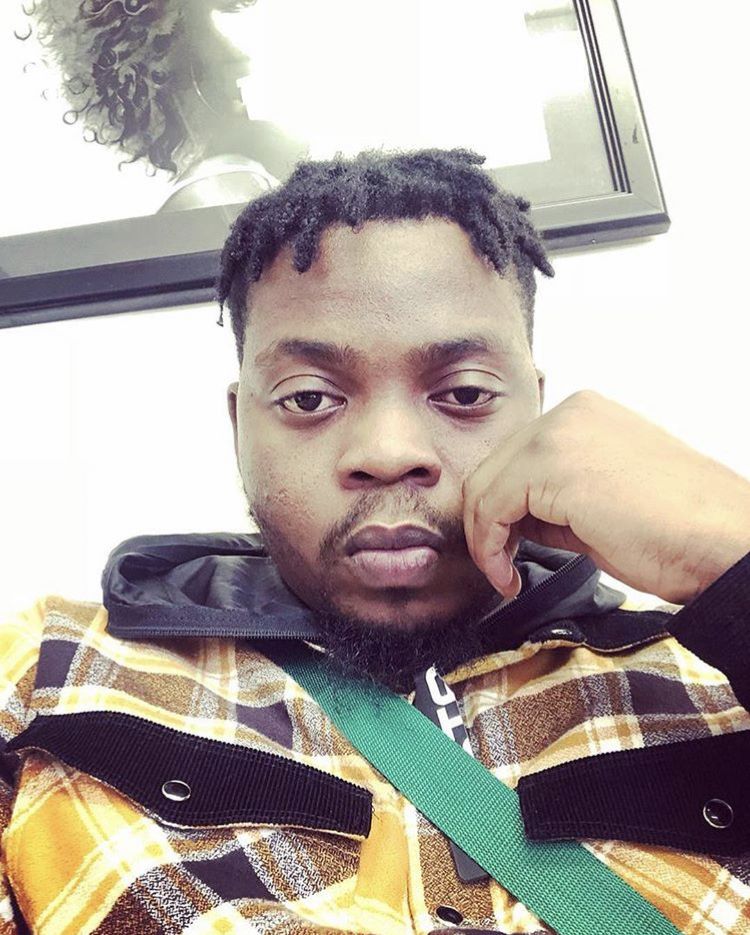 The Headies Award winner took to his social media page to welcome his newly born baby into the world as he reveals his name. 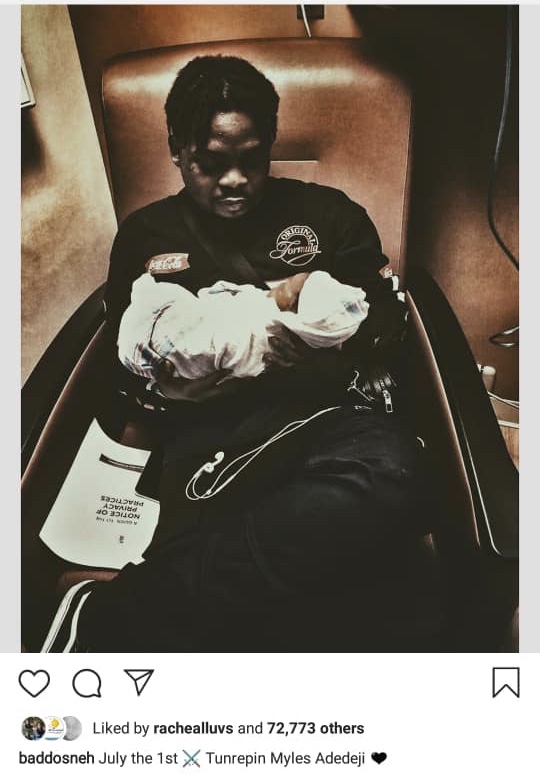 Tunrepin Myles Adedeji becomes the second child of the rapper with Batifeori Maximilliano Adedeji being the first. 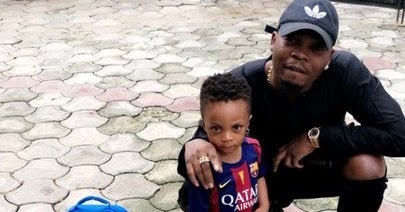 Olamide who mostly records his songs in Yoruba – a Nigerian native language – is a multiple award winning artiste who has been featured in Hip Pop World Magazine.

He’s well known for his yearly ritual of one album per year and this he has been doing for almost a decade.

His hit songs include “Wo, Melo Melo, Eleda Mi O, Durosoke” and more.