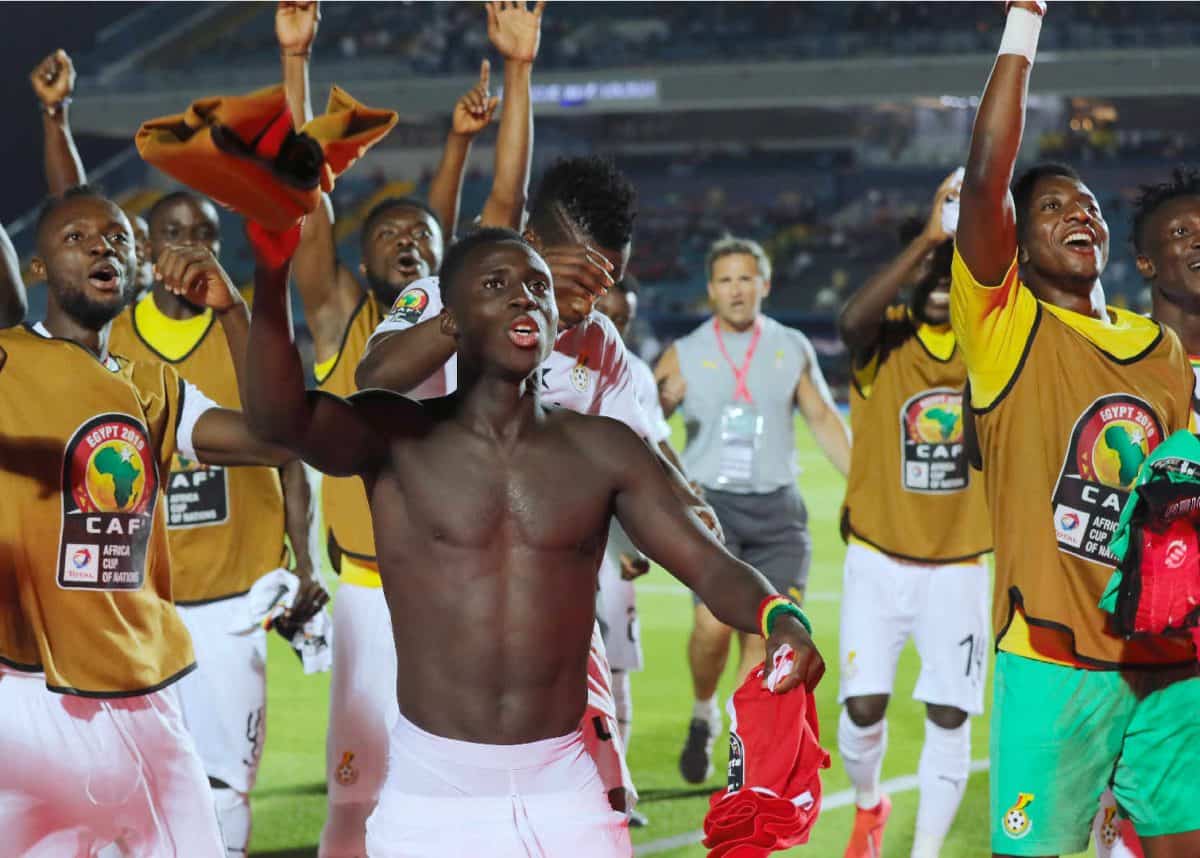 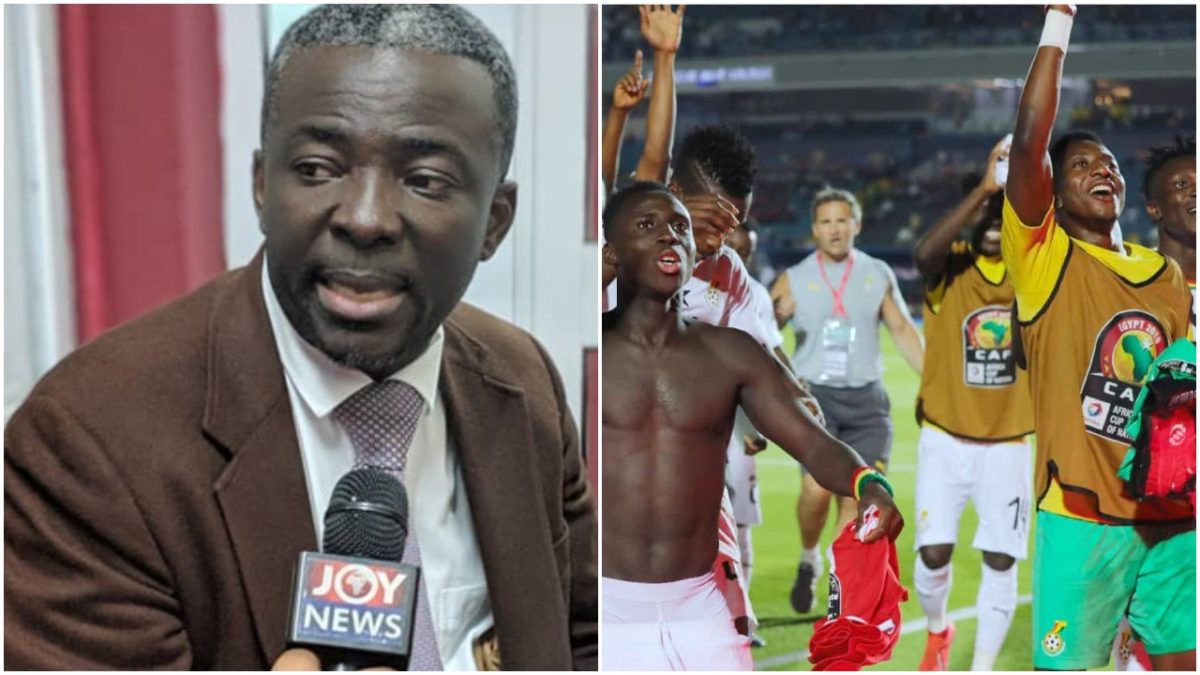 Hi-life artiste-turned Evangelist, Papa Shee, believes that God doesn’t have time for soccer and football. As indicated by him, ministers who prediction about results and champs of soccer matches, are liars.

His announcements are in light of predictions by certain ministers including Reverend Owusu Bempah, Eagle Prophet and others before the 2019 Africa Cup Nations started.

In an interview, he said ‘You Sey Weytin’ on Crusie Control, Papa Shee said that any preacher who prides in giving soccer predictions is not of God.

“Some pastors speak when they’ve not heard from God. They just exaggerate and fabricate ways to have popularity or fame. God has more things to do…God doesn’t have time for soccer.

“Souls are perishing and God will send you to prophesy about soccer? They are liars. They haven’t met God,” he continued.

Prophecies by some preachers have been questioned after the Black Stars of Ghana failed to progress to the quarter-final stage of the 2019 Africa Cup of Nations after losing to Tunisia in the Round of 16.

Reverend Bempah is reported to have predicted a win for Ghana over Benin but the prophecy was not fulfilled. Similar reports suggested that he prophesied that the Black Stars will win the trophy this year.

After Blacks Stars’ defeat to Tunisia, Reverend Bempah has denied ever saying Ghana will lift the Africa Cup of Nations trophy.

Founder and general overseer of the God’s Crown Chapel, Reindolph Oduro Gyebi popularly known as Eagle Prophet also predicted that the Black Stars would win the Africa Cup of Nations.