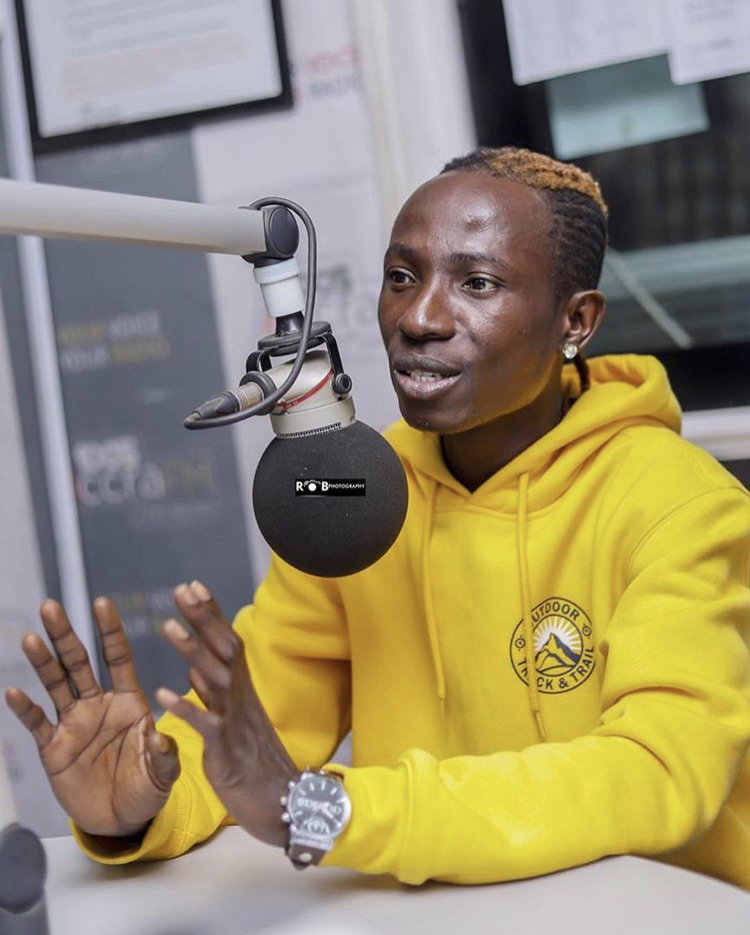 Ghanaian “controversial” artiste, Patapaa, whose kind of music genre can not be categorically proven, has hinted on releasing a new album. 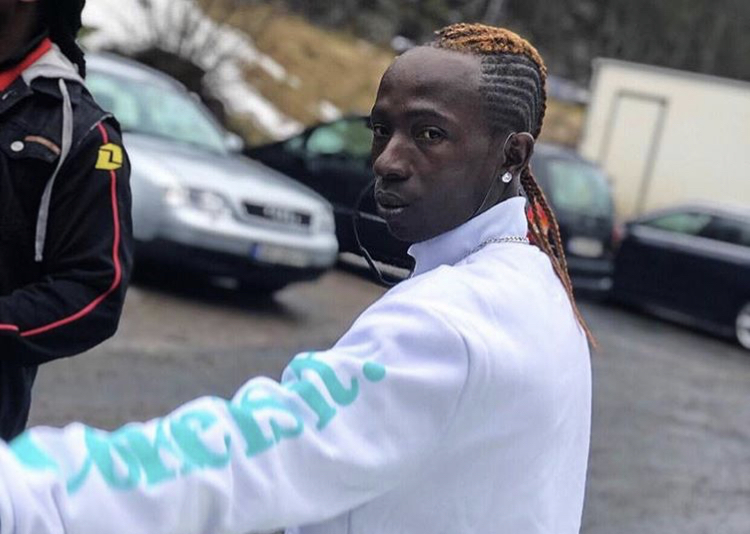 The President of Pa2pa Soldiers has revealed that, his fans should get ready for his new album set to drop in August this year, with a concert in addition. 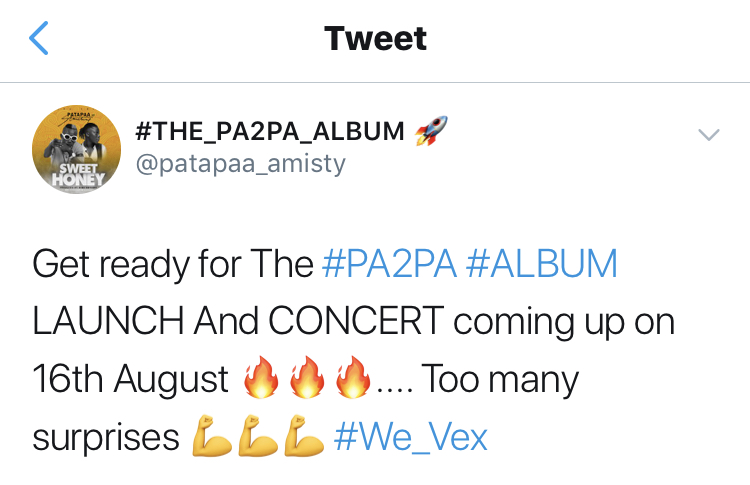 Patapaa, who broke through the music industry with his hit song “One Corner,” has done a good job to stay relevant by releasing a few songs and features.

He recently featured on a song called “Daavi Ne Ba” – which a line from his lyrics made waves on social media platforms, “Sco Pa Tu Manaa.” 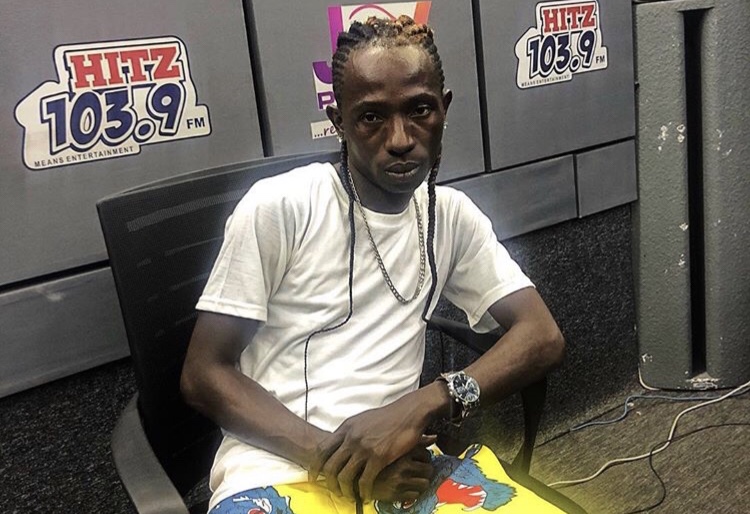 Patapaa was crowned the winner of the 2019 Ghana Meets Naija Concert as he wowed the crowd with his energetic performance.

I Have Proved Them Wrong – Patapaa

Patapaa Claims to be an International Artiste