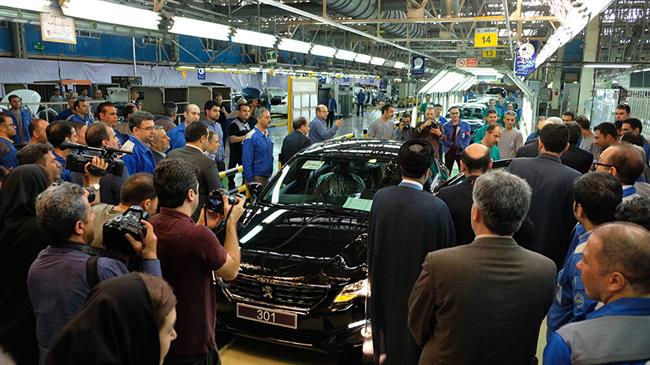 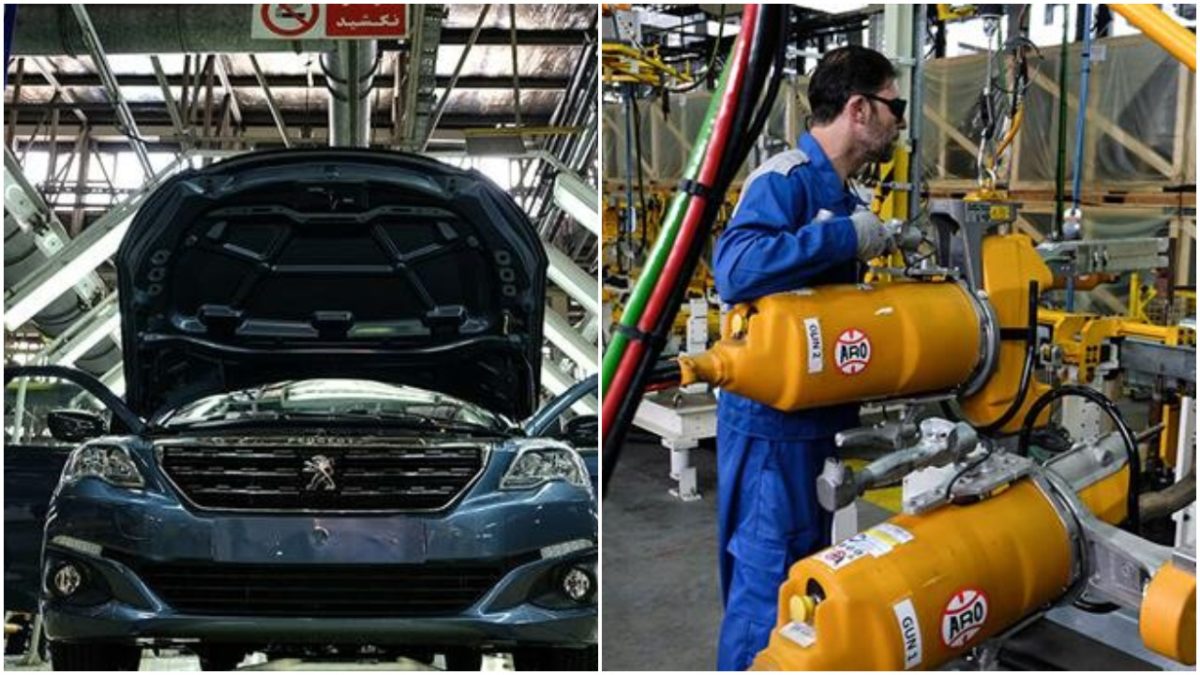 The Iran Khodro Company (IKCO) has officially inaugurated a production line for Peugeot 301 more than three years after the French owner of the car pulled out of a partnership with the Iranian company citing the threat of American sanctions.

CEO Hashem Yekke Zareh kicked off the test production of the sedan early on Monday in a ceremony inside the IKCO compound west of Tehran.

Yekkeh Zareh said IKCO plans to begin the mass production of Peugeot 301 after the end of the current Iranian calendar year in March, adding that Iran’s largest carmaker had put some €60 million worth of investment in the project.

Yekkeh Zareh insisted that the car will keep the logo and name of France’s Peugeot despite the fact that the company reneged on its promises and left the Iranian market in June 2016.

“Ultimately, these cars belong to Peugeot,” he said, adding that the IKCO will launch similar production lines for Peugeot 208 and 2008, models that were supposed to be produced in Iran as part of a contract signed in January 2016. 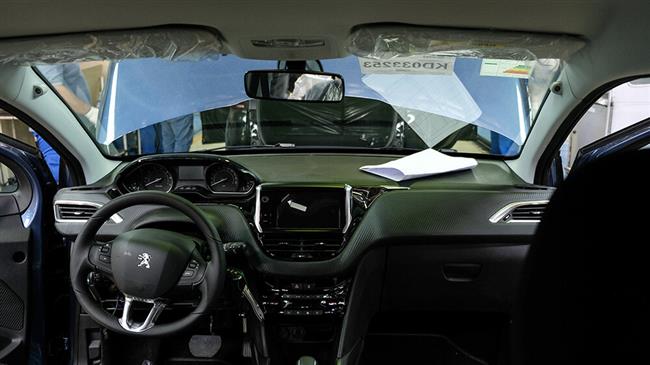 Other officials in the IKCO said the company would soon become almost self-sufficient in the production of the Peugeot 301.

Based on its deal with IKCO, the PSA Peugeot Citroën was supposed to invest up to €400 million over a five-year period to produce, launch and market three of its models, including the 301. 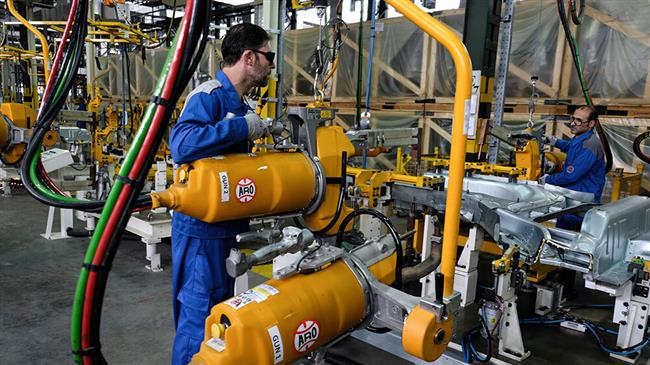 Iranian officials have said that Peugeot would pay compensation to the IKCO for the sudden withdrawal from the joint venture.

Sources close to the car industry in Iran said last month that the defence sector in the country had become involved in attempts to make electronic parts needed for the production of Peugeot 301. 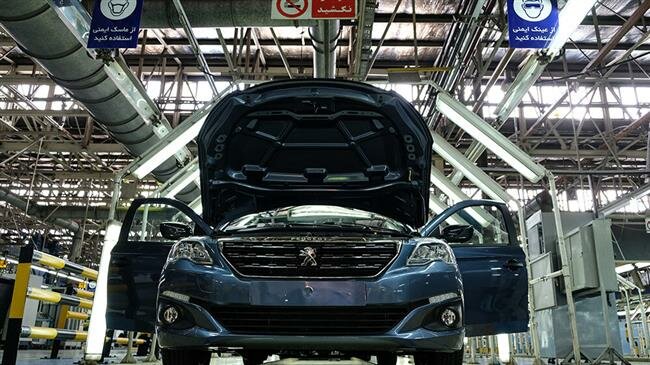 Reports earlier in June suggested the IKCO had begun testing Peugeot 301 on the roads while others said some 3,000 units of the car will be available on the Iranian market as of December with a price tag of around 200 million rials ($15,000).