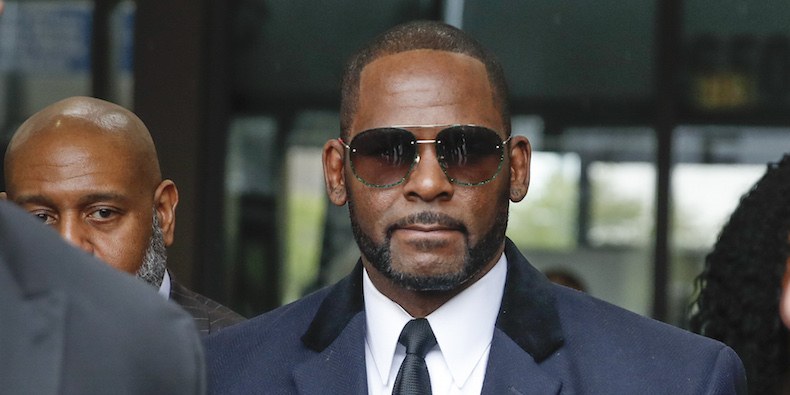 According to the US Attorney’s Office in Chicago, there are 13 charges against the singer, including child abuse images and obstruction of justice. 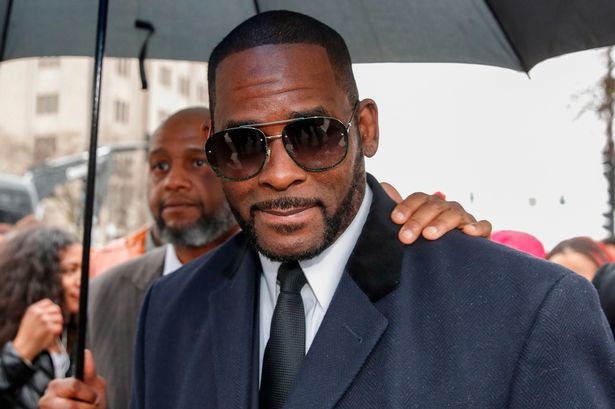 R. Kelly who has already pleaded not guilty to more than 20 sex offences was arrested by the New York Police Departure (NYPD) and Homeland Security Officials.

The 52-year singer’s ‘offences’ were brought to the limelight after the release of the “Surviving R. Kelly” documentary series, which involves him pursing teenage girls from the initial stage of his career. 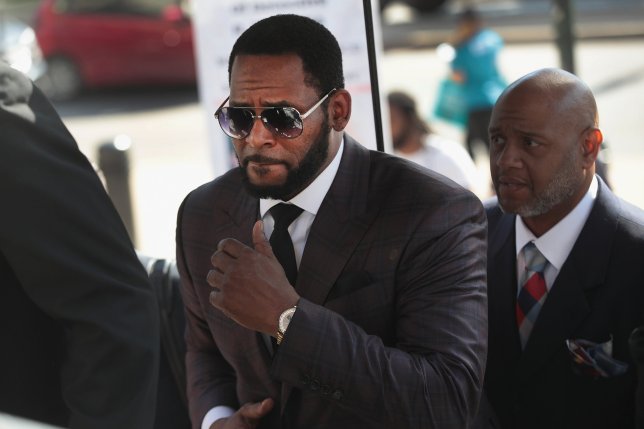 R. Kelly has been accused of different sexual abuses for about 20 years.

R. Kelly is an American singer, songwriter, record producer, and former professional basketball player. He is credited for helping redefine R&B and hip hop, earning the nicknames “King of R&B” and “King of Pop-Soul”.