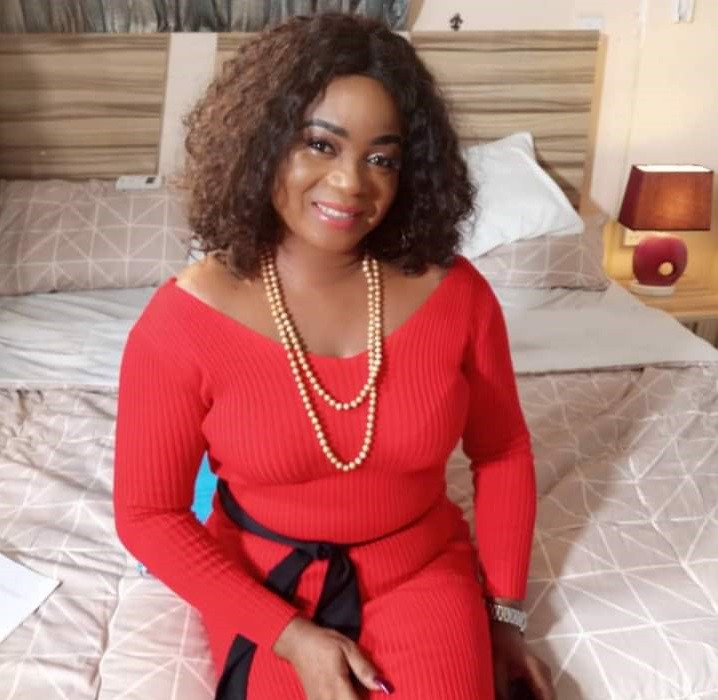 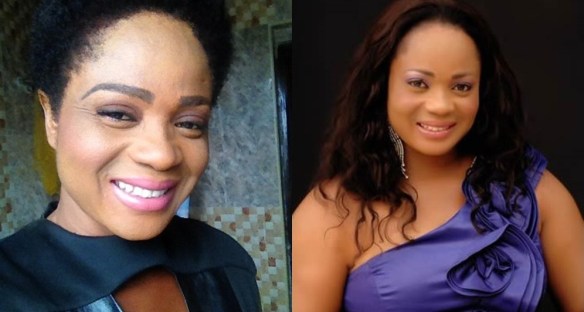 Former Nollywood actress Steph-Nora Okere has reacted to the rape allegations levelled against embattled founder and leader of the Commonwealth Of Zion Assembly (COZA), Biodun Fatoyinbo, by Busola Dakolo.

Taking to her Facebook page this morning, the actress revealed that she walked away from a major film shoot, exited Nollywood because of a near-rape incident and wondered why Bukola continued associating with pastor Fatoyinbo in his church after the incident.

“RAPE SAGA ISH
I just want to know how it is possible for a man to rape a woman three different times in a house full of people and not just that, the rape victim continues worshipping in the church, gets wedded by the pastor, gets wedding car gift from the pastor and still stays on till now.
Am so miffed. I walked away from a major film shoot, exited Nollywood because of a near-rape incident. So am wondering, what is the catch in all these?
The said victim should make it good by also opening up to her husband on another gurry incident in her past, not just this. I rather think someone is trying to cover up something with this ish.
Am sitting n waiting for the end of it.” She wrote.