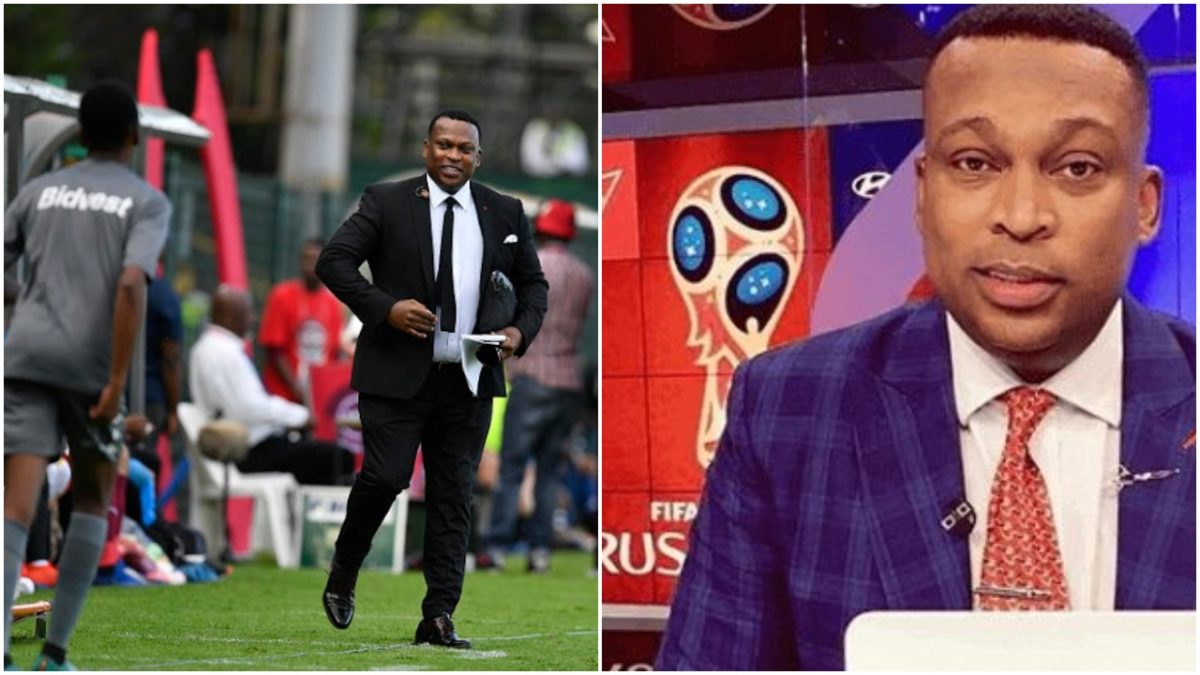 Just over a month after being fired from his popular Thursday Night Live with Marawa show on SuperSport, popular sport presenter Robert Marawa has launched his own online TV channel. 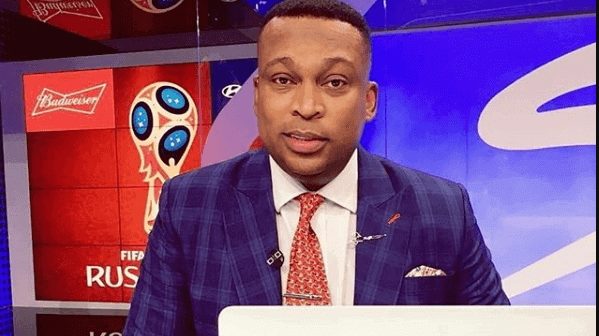 Marawa made headlines in May after he took to social media to claim that he had allegedly been told less than two hours before the start of his show not to come to work. Supersport later confirmed that they had ended their relationship with the sports presenter.

In the wake of the fiasco, fans called on Marawa to start his own channel, and it seems like he was listening.

Marawa took to social media on Thursday to announce the launch of his YouTube  Marawa.tv, which will air on YouTube. 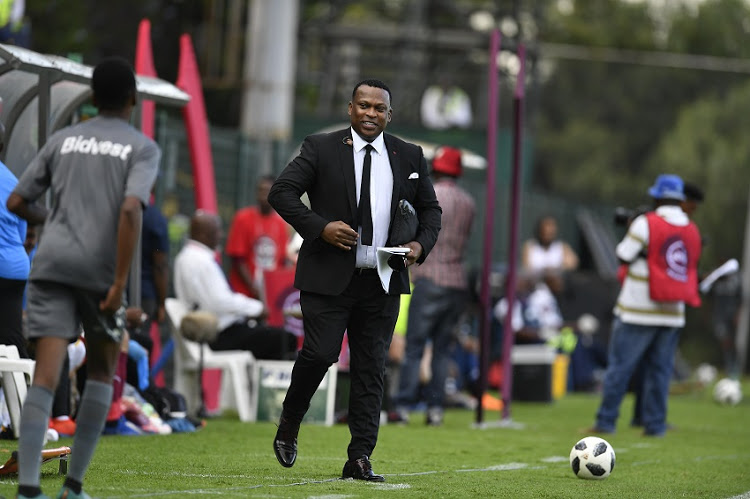 So far the channel has attracted over 2,700 subscribers, with that number climbing by the minute.

The first video was posted on Thursday morning and saw Robert give his thoughts on the African Cup of Nations (Afcon). It also features an interview with Senegalese retired footballer El Hadji Diouf.

Fans who had flocked to his social media for his “amazing” Afcon coverage were encouraged to subscribe to the channel, with new content added regularly.

Fans on social media were excited by the move and flooded Twitter with messages of support for Marawa.

Violette - March 30, 2018 0
The quest to unveil the face of Linda Ikeji's fiance has taken a dramatic turn with some fans linking her to Mavin records label...

Johnson Olumide - February 17, 2020 0
She Posted this sexy beautiful pics on her Instagram Page 6-days-ago. she captioned it: [email protected]_official @vanityfair It was a throwback picture of her standing in front of...

‘It’s On My Body Not Yours’ – Ghanaian Actress Moesha Silence A Troll Who...

Violette - November 21, 2019 0
Ghanaian actress and model, Moesha Buduong was a subject of troll on social media as she was criticised for her curves. The sexy and curvy...