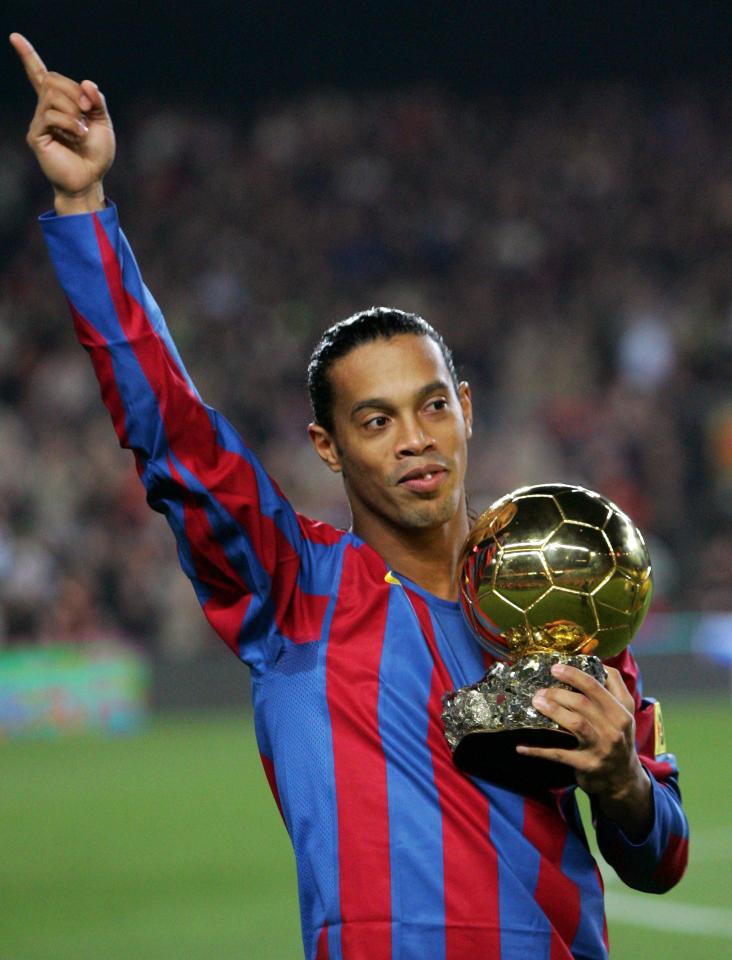 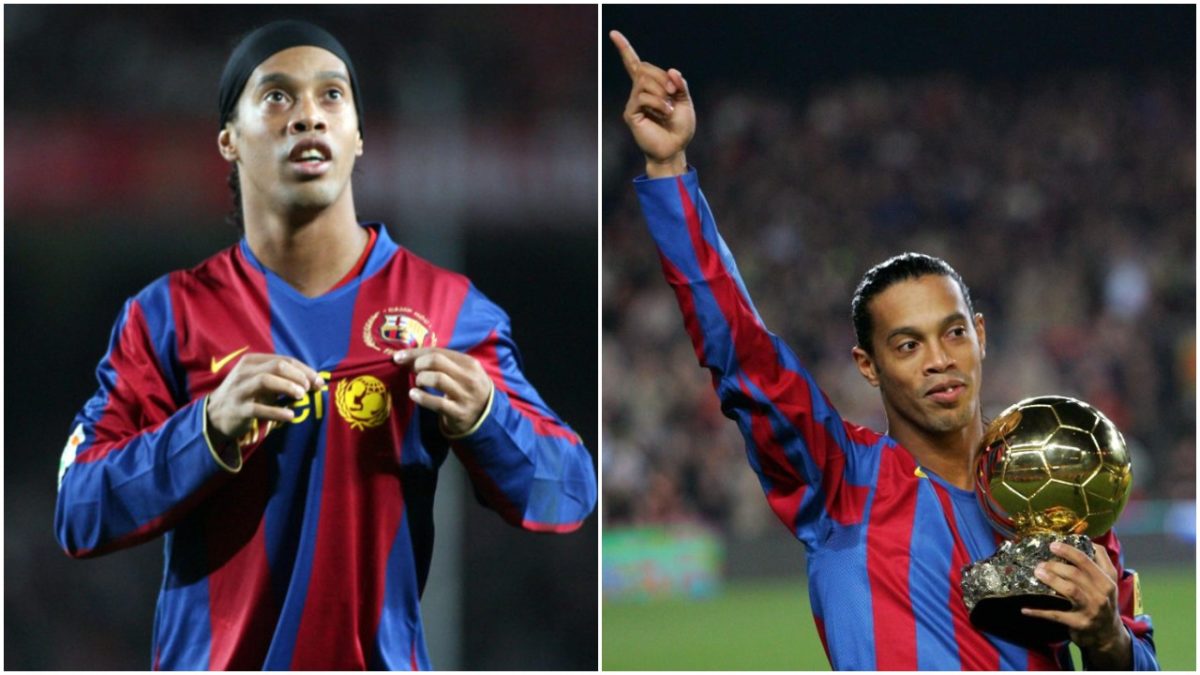 Former Brazil forward Ronaldinho has had 57 properties seized and his Brazilian and Spanish passports confiscated over unpaid taxes and fines, according to reports in Brazil.

The twice World Player Of The Year was fined 9.5m reais (£2.06m) for illegally building a pier at his lake house in the city of Porto Alegre, reportedly.

But as well as the environmental fine, Ronaldinho is also being pursued by creditors seeking to recover £1.69m in other debts, such as council taxes.