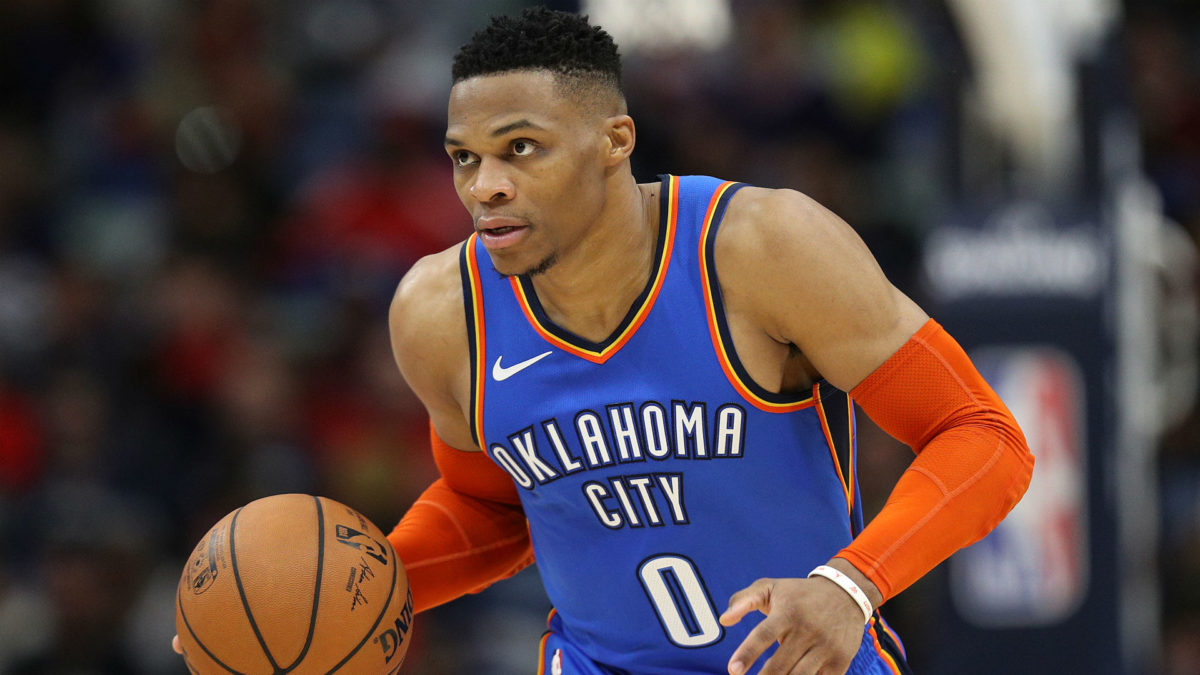 NBA Player Russel Westbrook has joined Houston Rockets from Oklahoma City Thunder after his intense and consistent performance at Oklahoma. 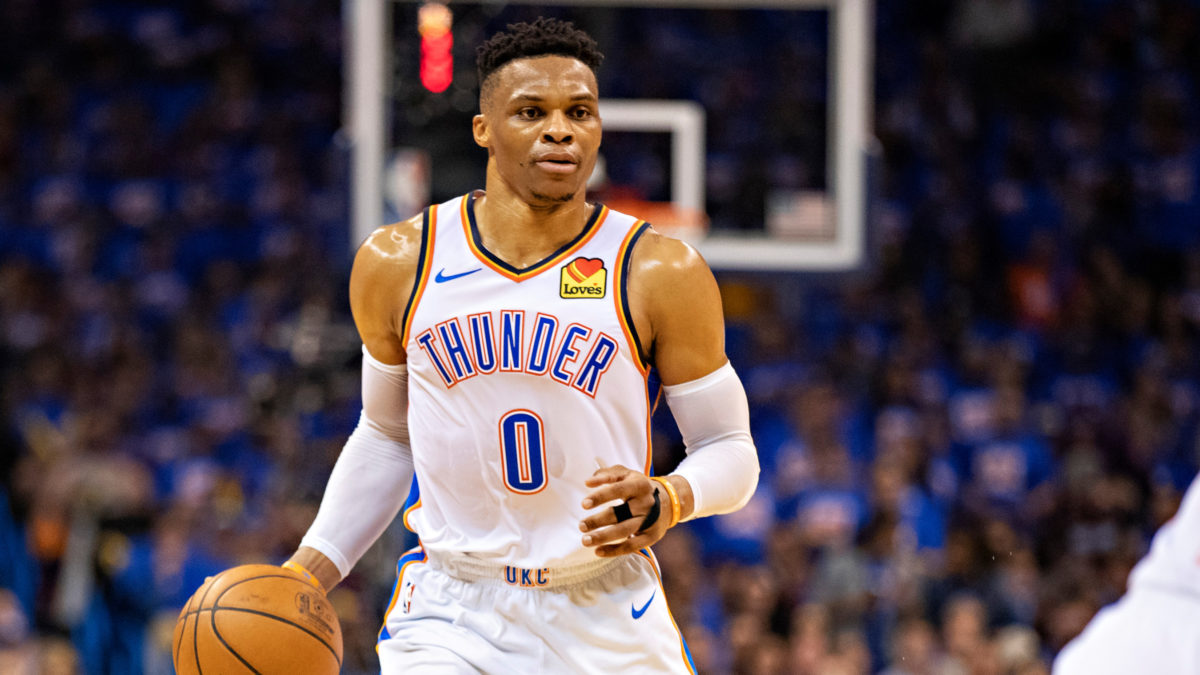 The player who was considered as one of the most important players in history to play for Oklahoma City Thunder, was considered to have left behind his indisputable legacy.

According to the General Manager of Oklahoma City Thunder, Sam Presti, Westbrook left an indelible mark on the team, the city and the state in general.

“None of us could have anticipated the player he has become. Russell and his wife Nina, their three children, his brother and his parents will always remain part of the Thunder family.” Presti said in a statement.

Westbrook was named the NBA’s most valuable player for the 2016-17 season and won Olympic gold at London 2012.

Russell Westbrook III is an American professional basketball player. He is an eight-time NBA All-Star.