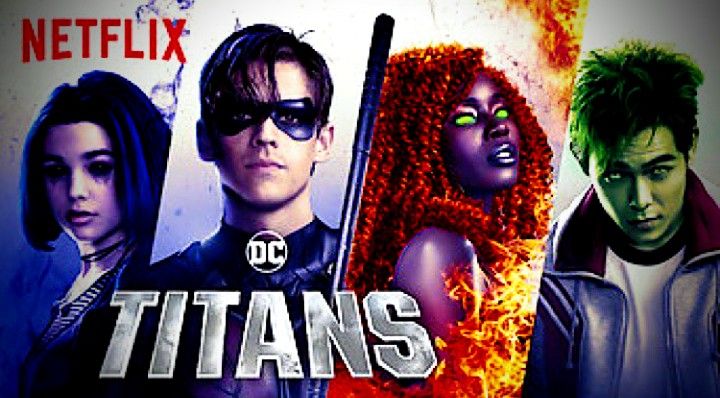 Sad news broke into the DC Comics Crew as a member died from a fatal accident after an unsuccessful car stunt attempt.

The deceased, Warren Appleby, died as a result of the car breaking off during the stunt whiles testing in Toronto, Canada. 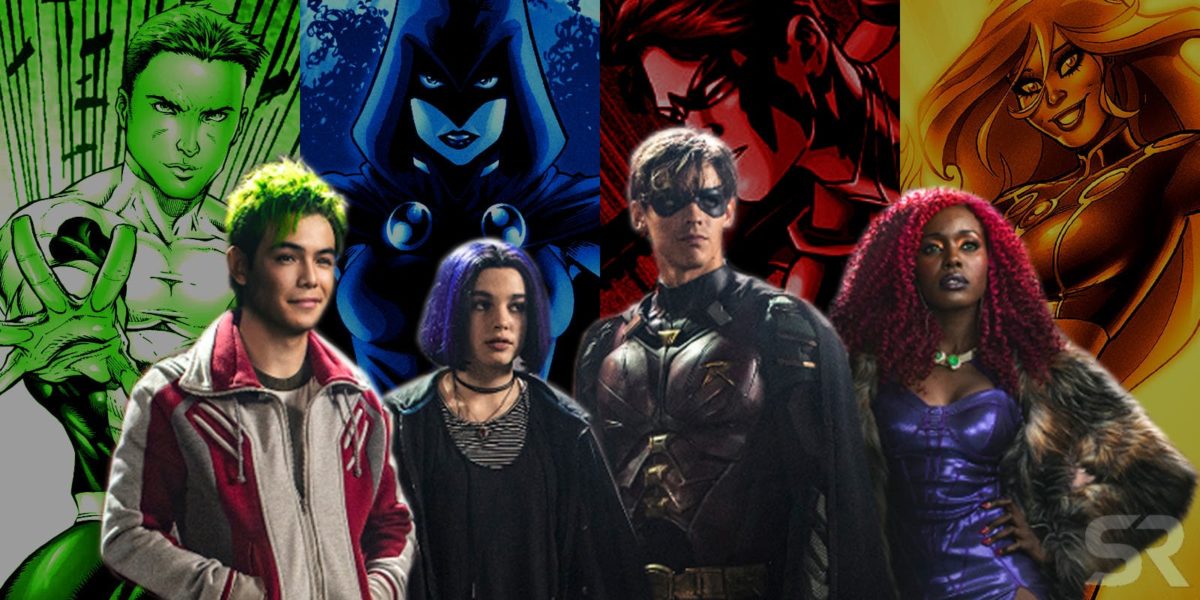 The producers at Warner Bros reported that, they were devastated when they heard the news. As a result of that, filming has been halted for two days.

“We are heartbroken and devastated by the passing of our treasured colleague,

“Warren is beloved by all who worked with him during an impressive 25-year career in television and motion pictures,” Warner Bros and DC comics said in a statement. 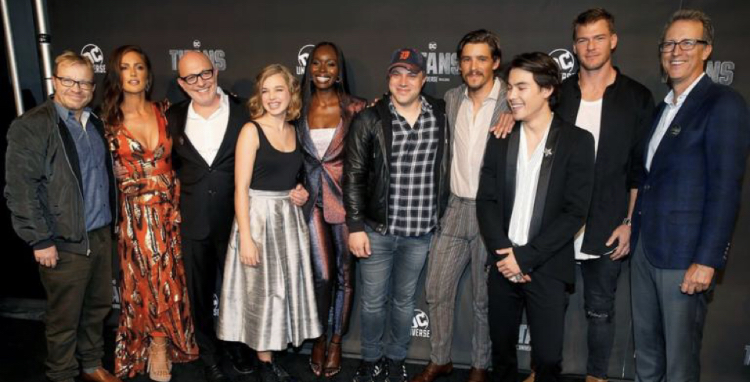 Appleby was a special effects coordinator on films like “Max Payne, IT” and the Oscar-winning “The Shape of Water.”

Titans, which is based on the DC Comics’ “Teen Titans” and is shown on Netflix, premiered in 2018, starring Brenton Thwaites as Dick Grayson and Anna Diop as Starfire.