Samsung has announced that it will release S2G foldable phones after complains from users – which included screen cracking.

Samsung Electronics, a company which is based in South Korea reported that, the phone – which sells at a starting price of $1,980 – will be in stores by September, 2019 despite its little delay. 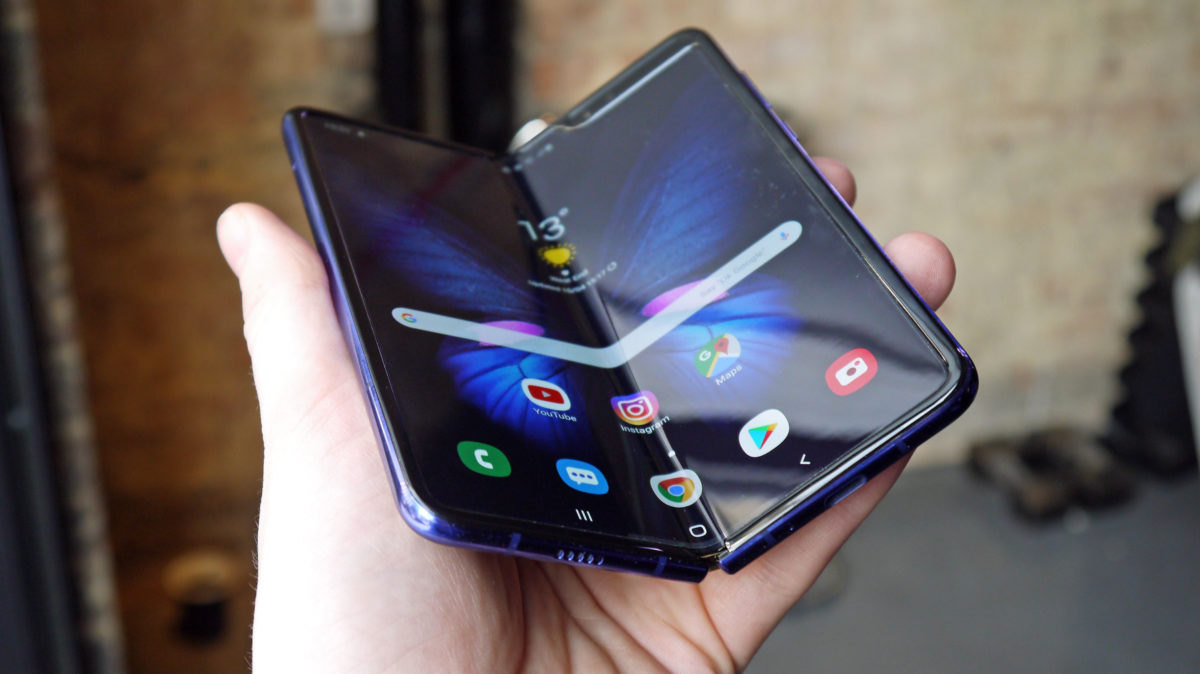 “Availability details will be shared as we get closer to the launch.” Samsung said in a statement.

Samsung also claimed that, it has made a few adjustments and development to the new fold that will satisfy their customers and prevent the screen cracking this time around. 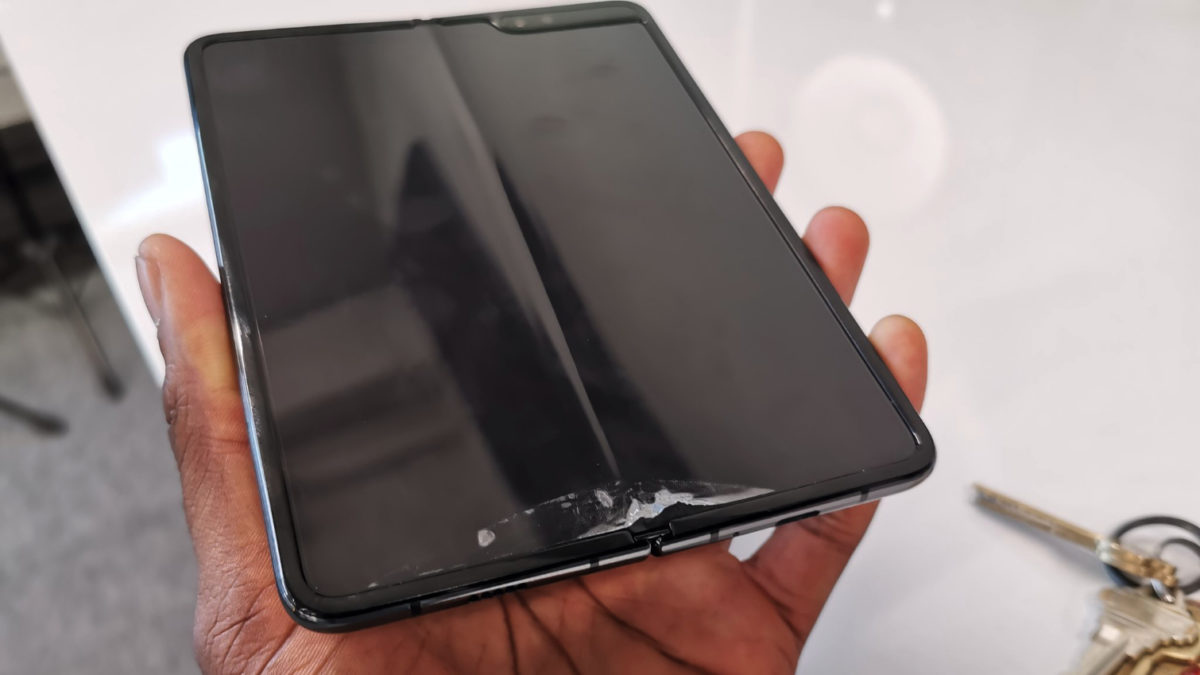 However, Samsung will release their latest phone next month, August – Samsung Galaxy Note 10 – which will be revealed in Brooklyn.

Violette - May 15, 2018 0
Another Nollywood actress Wunmi Toriola is married. The Yoruba actress got married in a traditional and white ceremony on Sunday May 13th 2018, and gracing...

Violette - January 11, 2020 0
Ghanaian actress, Fella Makafui has caused tension on Instagram after she flaunted her massive behinds to her millions of fans in order to aim...

Violette - January 19, 2021 0
Veteran Nigerian singer and songwriter Waje has left the social media world in a frenzied state as she showed off her lover who is...

Violette - January 1, 2021 0
Talented Nigerian singer and songwriter Peruzzi is not taking bad vibes into 2021 as he educates a fans who insisted that 2020 was the...

Anything I’m doing to Davido is not dragging, he didn’t buy any house in...

Violette - July 1, 2020 0
Kemi Olunloyo is at the celebrity singer again and this time around it is about his new house. The investigate journalist who has been trolling...