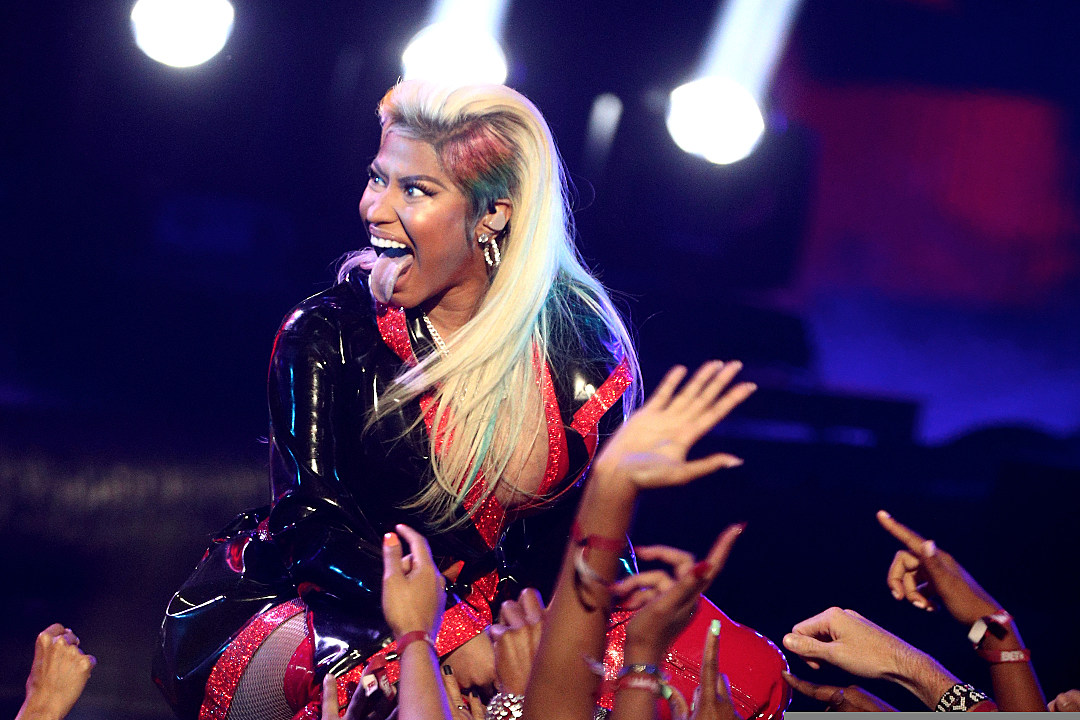 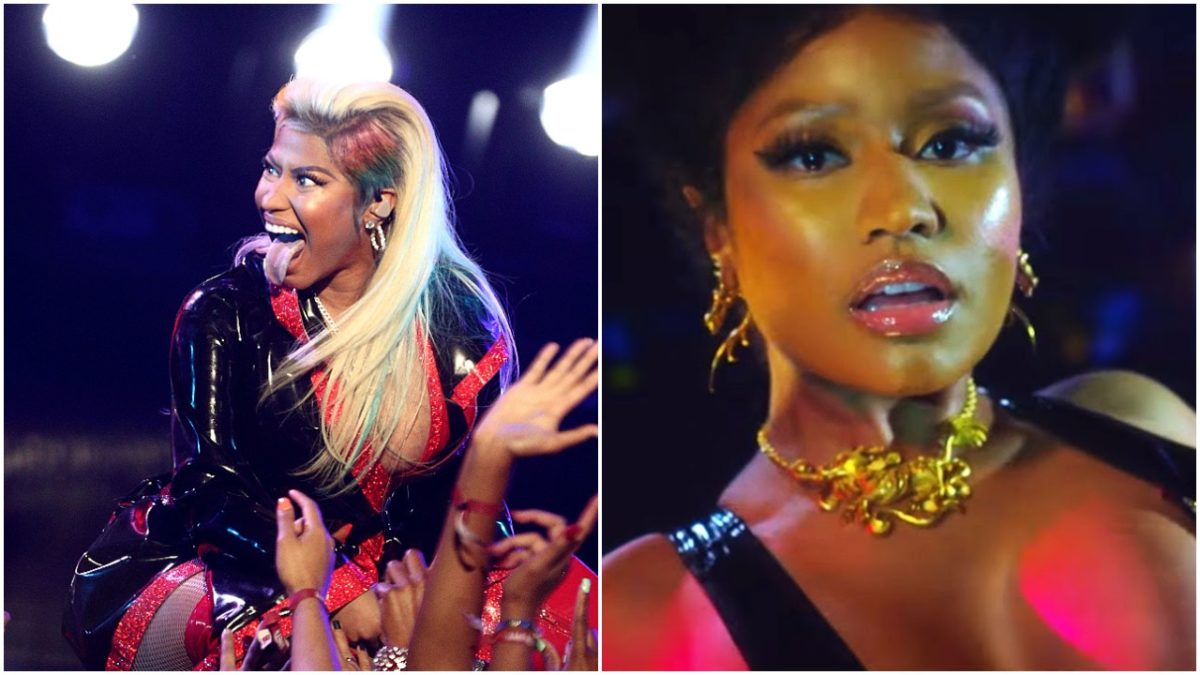 Saudi Arabia has invited American rapper, Nicki Minaj, to perform in the country this month in an unusual move for the famously conservative kingdom.

Minaj is scheduled to headline the Jeddah World Fest, a music and performance festival, on July 18. DJ Steve Aoki and singer Liam Payne have also been announced, and the kingdom is offering quick online visas for international visitors.

The Saudi government in recent times has made efforts to relax some of its restrictions. Last year, a 35-year ban on movie theatres was lifted, and women were finally given the right to drive.

This year, Mariah Carey held her own concert in Saudi Arabia, despite backlash from women’s rights activists. It’s all part of an economic overhaul under Vision 2030, an effort to reduce the kingdom’s reliance on oil. The kingdom is attempting to create economic activity at home and encourage citizens to spend their money within its borders.