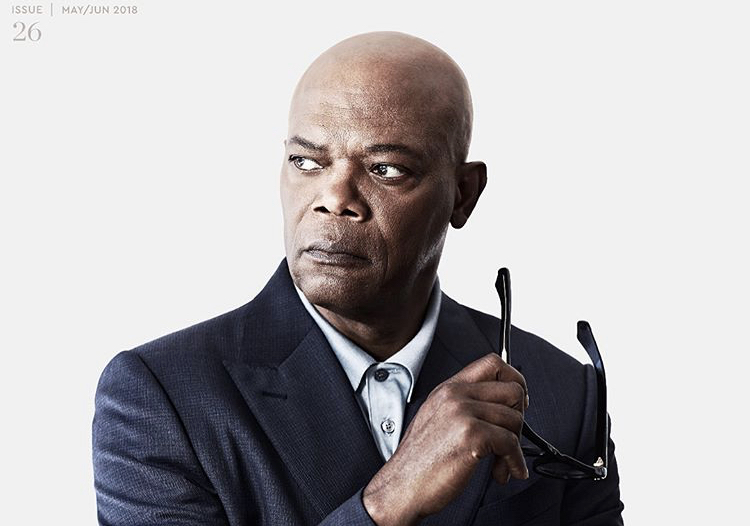 One would be wondering the exact role the king of “motherf**ker” will play in this movie. Well let’s see.

Samuel L. Jackson has been confirmed to be part of the cast of the reboot of ‘Saw.’ 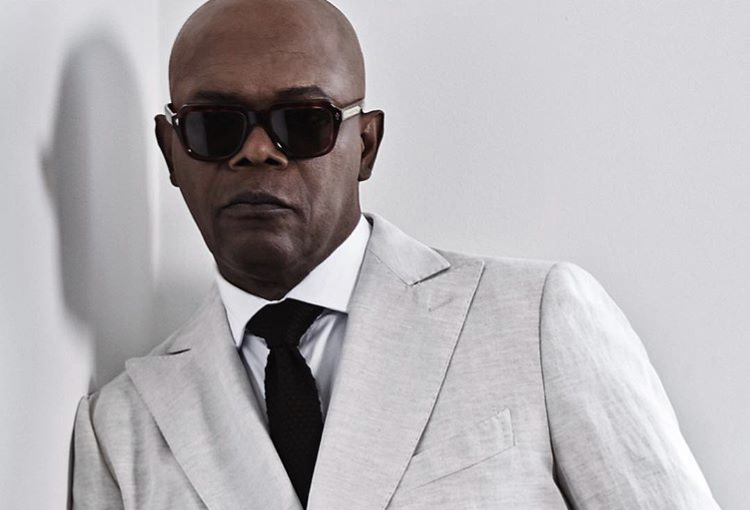 ‘Saw’ an eight-movie franchise, centers around a man named John Kramer who places specifically chosen people in scenarios designed to test what they’re willing to do to live. During that time, victims are presented with a series of choices that place self-preservation over the lives of others, only to discover they’ve made the wrong choice in the end. 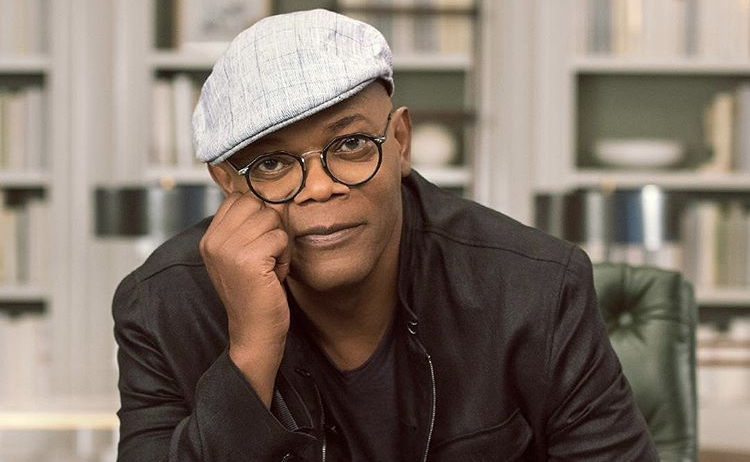 Samuel Leroy Jackson is an American actor and film producer. A recipient of critical acclaim and numerous accolades and awards, Jackson is the actor whose films have made the highest total gross revenue. He is popularly known for saying the word “Motherf#*ker” in most of his movies. Some of his popular movies are; the Avengers film series, Hitman Bodyguard, Django Unchained, Shaft and more.

“I posted what caught my eyes”- Samuel L. Jackson retaliates to backlash

Samuel L. Jackson arrives in Ghana for a documentary