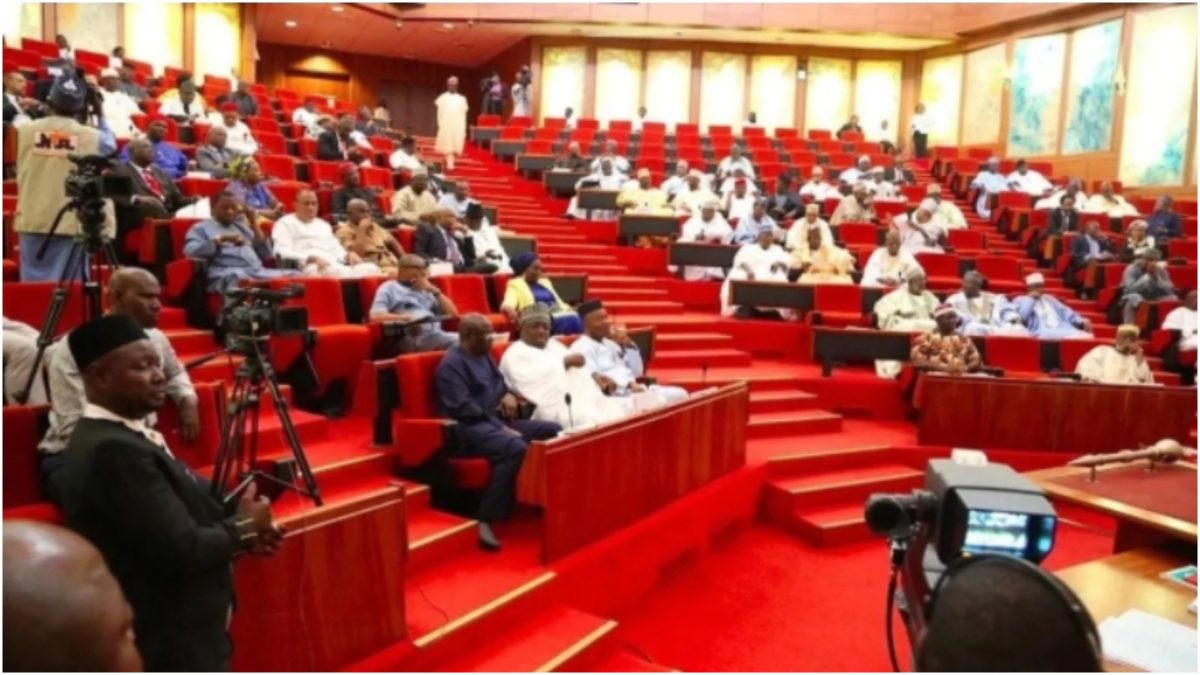 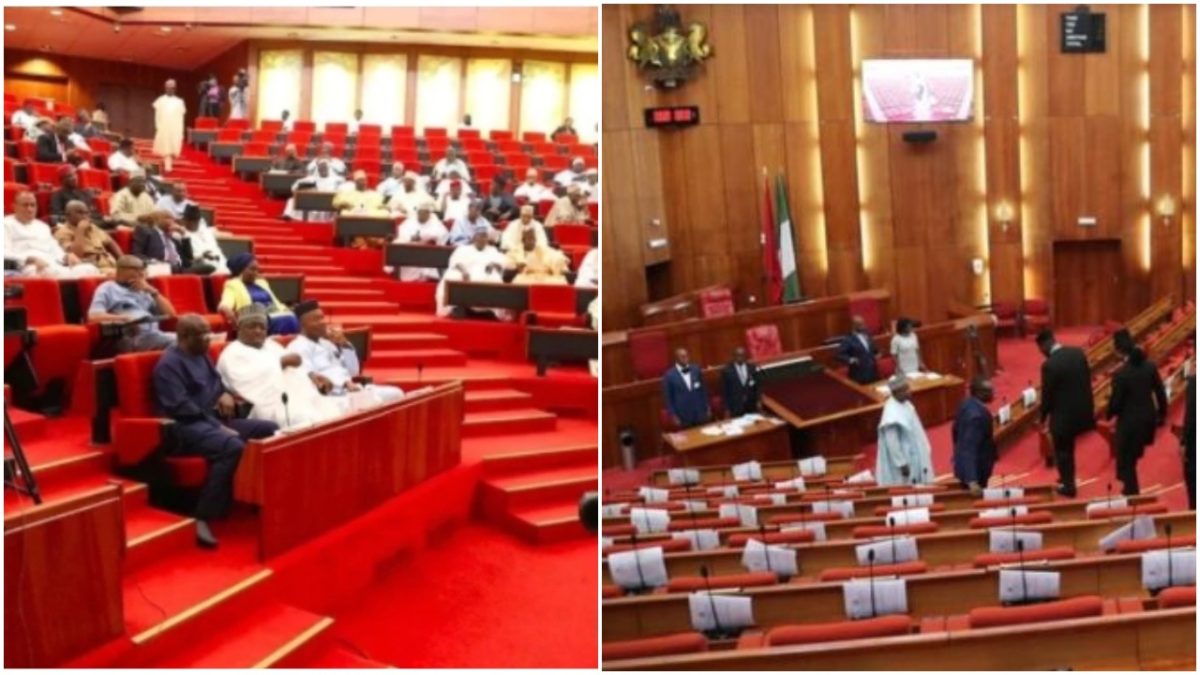 The Senate has reported the deferment of its yearly break for a number of weeks to empower individuals to screen the ministerial chosen people sent by President Muhammadu Buhari.

The yearly break was at first charged to begin on Friday, July 26th.

The Chairman, Senate specially appointed board on Media and Public Affairs, Senator Adedayo Adeyeye, expressed this while tending to columnists on Tuesday. Adeyeye included that the Senate would begin the screening on Wednesday.

He said since the activity would be exhaustive, the Senate would suspend its standards to sit past 2 pm and direct entire on Mondays and Fridays until every one of the chosen people has been effectively screened.