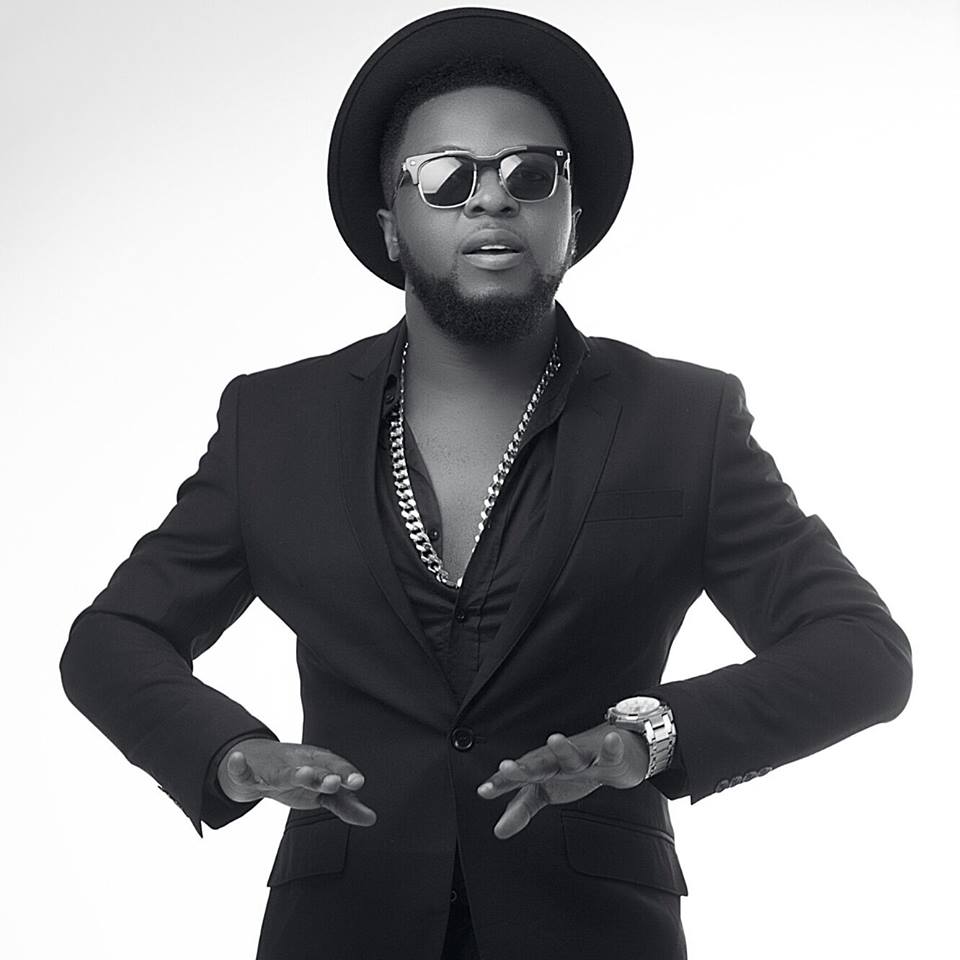 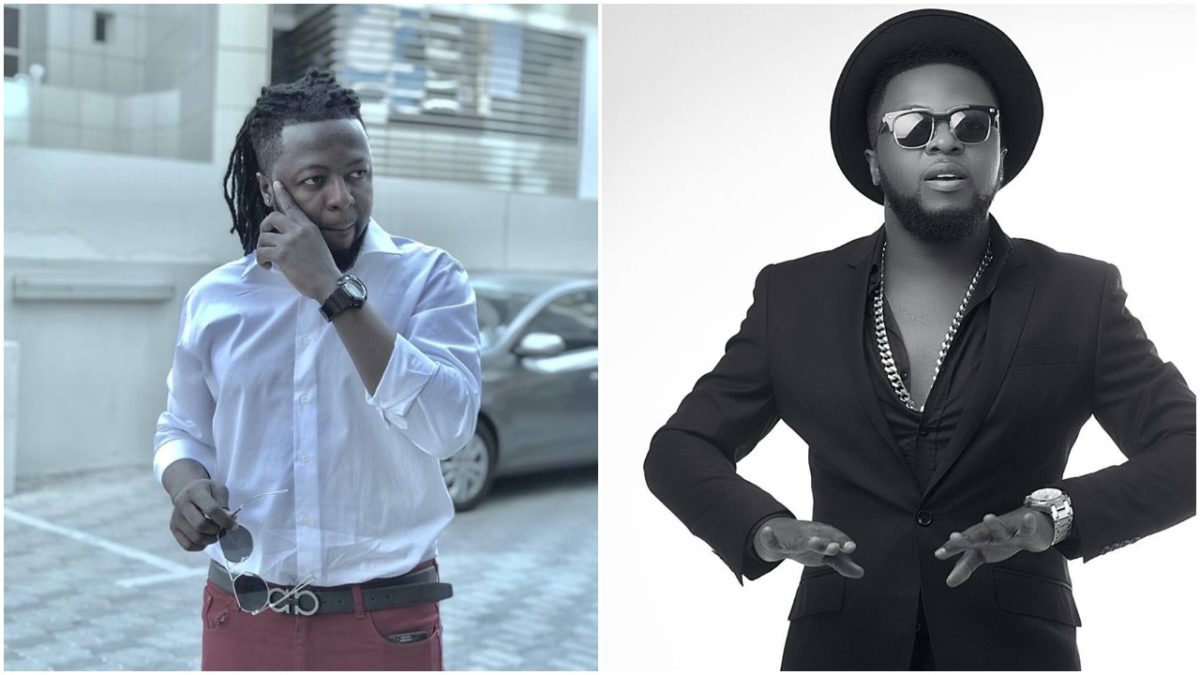 They say the downfall of a man is a woman especially those having and keeping multiple sexual partners. Also, on the contrary, they say behind every successful man there must be a woman.

Ghanaian Rapper, Guru is echoing this in his recent tweet.

According to him, as a man, you can engage in all the vices but try your best not to sleep with just anything in the skirt as being the case of some people.

He believes that one’s success depends on how disciplined a man can be with women.

His tweet reads ” U can smoke anything, you can eat anything, but Bro, if you wanna be successful, don’t f*ck anything”.